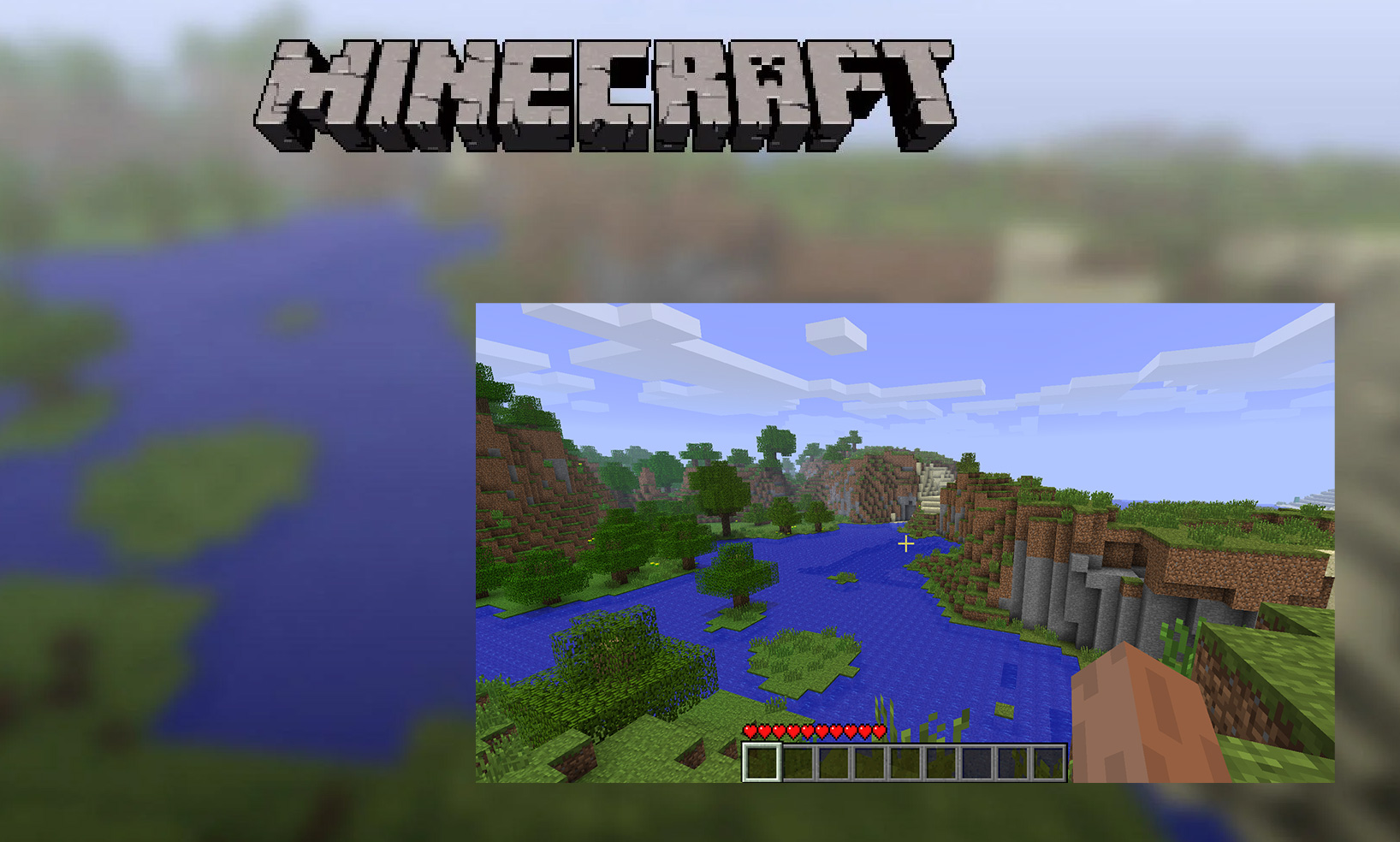 Minecraft worlds are procedurally generated from numbers and words known as seeds. A seed defines everything from the nearest blade of grass to the farthest mountain, and the most interesting seeds become challenges in themselves, shared by players and even aquiring fandoms of their own. The most intriguing seed in Minecraft, though, has only just been uncovered: the one that generated the backdrop to the game's title screen until 2018.

The methodology is mindblowing. They manually reconstructed as much of the map as could be seen from the title screen screenshots, then used a variety of methods to prune out seeds that couldn't possibly match up. Then they brute-forced the remaining millions of seeds until finding one with the same 3D data.

The research itself took about a month. It started on 14th June 2020, when I researched as much as I could about the panorama and it's world (the version, world axis and the exact Z coordinate using clouds) and shared my findings on SalC1's Discord server, where a similar project was currently taking place (finding the seed of the pack.png image). Then, a part of a new Minecraft-research-oriented Discord server Minecraft@Home was dedicated to this project and work quickly started to be done. It would never have been possible without them.

Minecraft@Home is a volunteer distributed computing project powered by BOINC allowing users to volunteer their idle computers to help advance Minecraft-related research, one of which was this panorama project. In less than 24 hours after launching the panorama application; a volunteer host on Minecraft@Home found this seed. This was approximately 93 days of processing time at a total of 54.5 exaFLOPs compressed into 24 hours. Another ongoing project is search for the tallest cactus (currently we have found a 22 block high one!).

A video explaining all this has already racked up nearly 4m views: