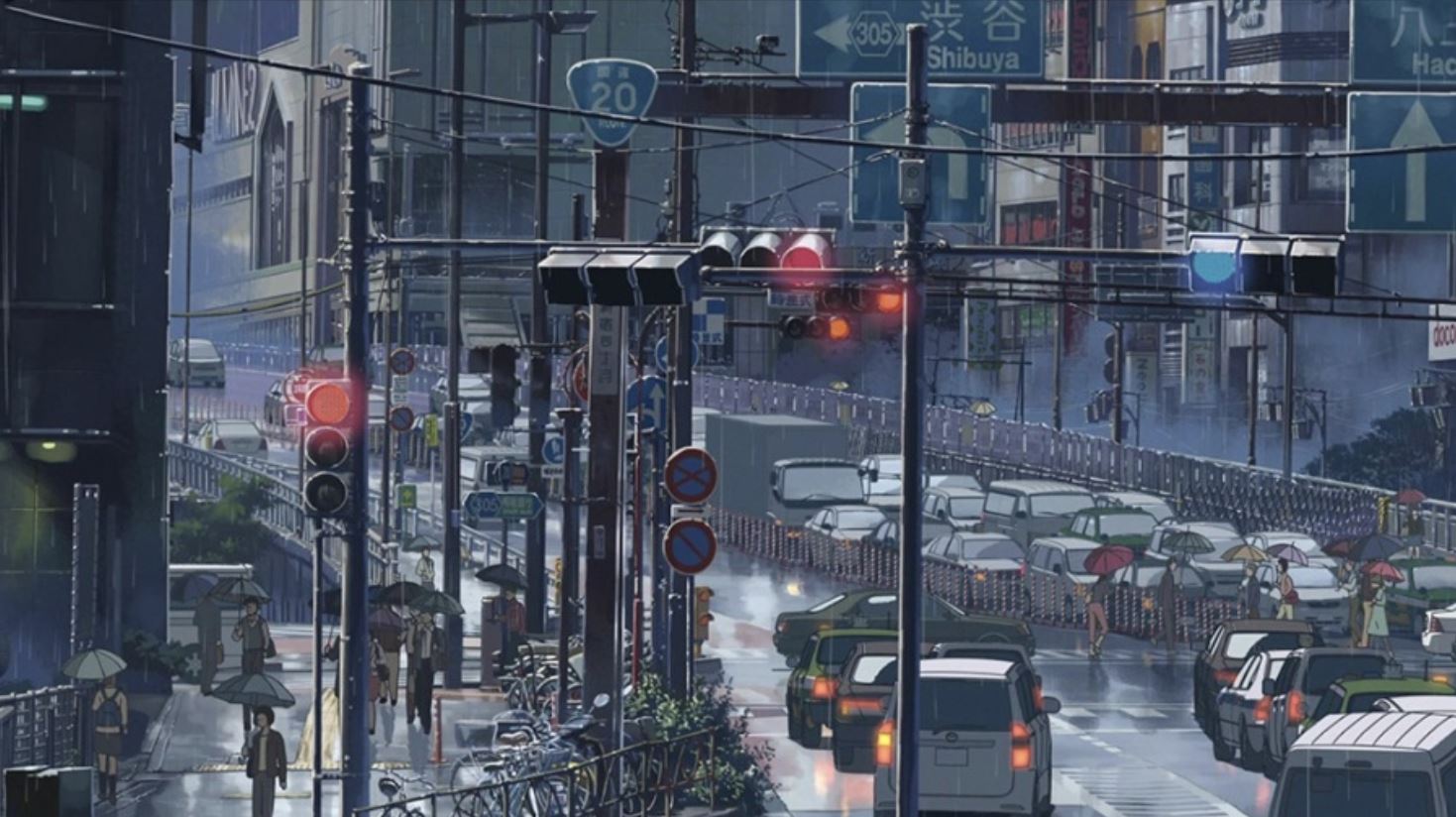 Learning to Cartoonize Using White-box Cartoon Representations, by Xinrui Wang and Jinze Yu at the University of Tokyo, describes an AI trained to turn photographs into paintings reminiscent of cartoon backdrops.

The AI presumably cares nothing for whatever constellation of references we might pose it under. More examples and inference code at the github repo.

Here's a video of an early version of the code in action: