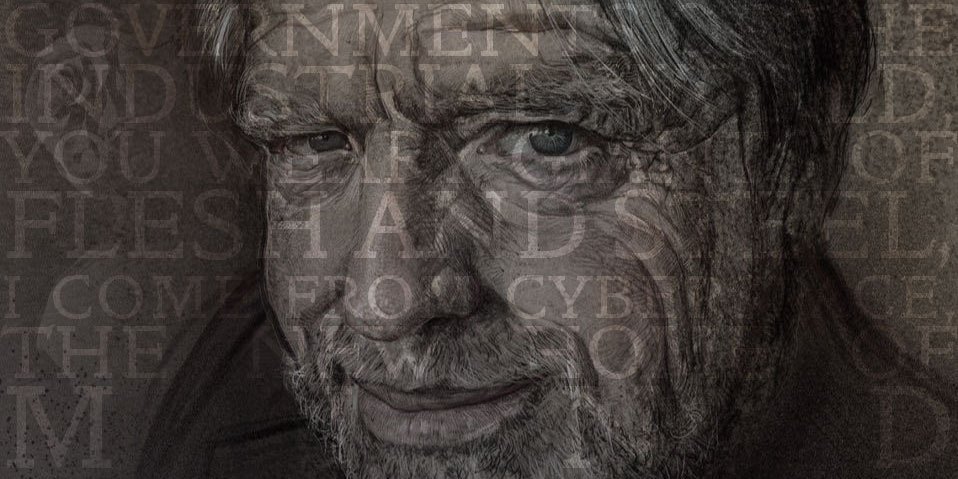 Jonathan Zittrain (previously) is consistently a source of interesting insights that often arrive years ahead of their wider acceptance in tech, law, ethics and culture (2008's The Future of the Internet (and how to stop it) is surprisingly relevant 11 years later); in a new long essay on Medium (shorter version in the New Yorker), […]
Cory Doctorow / 9:13 am Fri, Mar 8, 2019

For several years, I've been covering the bizarre phenomenon of "adversarial examples (AKA "adversarial preturbations"), these being often tiny changes to data than can cause machine-learning classifiers to totally misfire: imperceptible squeaks that make speech-to-text systems hallucinate phantom voices; or tiny shifts to a 3D image of a helicopter that makes image-classifiers hallucinate a rifle
Cory Doctorow / 10:37 am Mon, Jun 4, 2018

Jonathan Zittrain (previously) writes, "There's reason to worry about security for the ever-growing Internet of Things, and it'll be tempting to encourage vendors to solely control their devices that much more, limiting interoperability or user tinkering. There are alternatives – models for maintaining firmware patches for orphaned devices, and a 'Faraday mode' so that iffy […]
Xeni Jardin / 11:38 am Mon, Feb 1, 2016 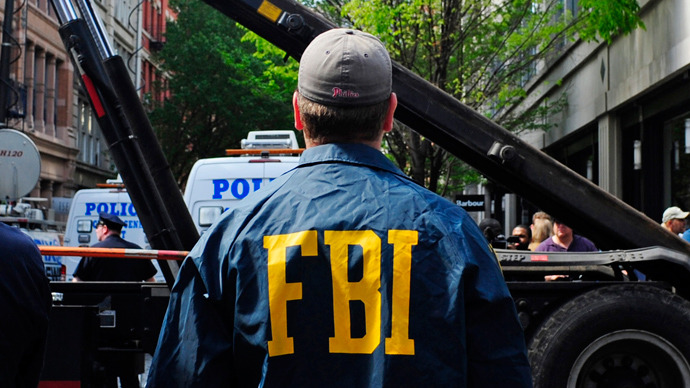 The war on encryption waged by the F.B.I. and other intelligence agencies is unnecessary, because the data trails we voluntarily leak allow "Internet of Things" devices and social media networks to track us in ways the government can access. That's the short version of what's in "Don't Panic: Making Progress on the 'Going Dark' Debate," […]
Cory Doctorow / 8:00 pm Mon, Jun 9, 2014

Jonathan Zittrain writes, "I published an op-ed in the Boston Globe today musing on the prospects for 'time capsule encryption,' one of several ways of storing information that renders it inaccessible to anyone until certain conditions — such as the passage of time — are met. I could see libraries and archives offering such technology […]
Cory Doctorow / 8:41 am Thu, Jul 18, 2013

One year ago today Portland's "Naked American Hero" not guilty! John was found not guilty — hurray! Five years ago today Nude, crazed airplane passenger: "stripped naked, got dressed again, and then attempted to open the emergency exit door." Ten years ago today How the Nerds Were Having A Perfectly Good Time Until The Businesspeople […]
Cory Doctorow / 3:09 pm Sat, Jun 8, 2013

Jonathan Zittrain writes, "Ad hoc mesh networking has been developed to enable free and censorship-resistant communications in places like Egypt and Syria. (The New America Foundation's Commotion project is an example of that kind of network.) Less explored has been this kind of networking for public safety purposes, such during attacks or natural disasters. In […]
Cory Doctorow / 8:42 am Sun, Apr 14, 2013

Tim Wu has written an admirably economical and restrained review of Evgeny Morozov's new book, "To Save Everything, Click Here." I wrote a long critique of Morozov's first book in 2011, and back then, I found myself unable to restrain myself from enumerating the many, many flaws in the book and its fundamental dishonesty, pandering […]
Cory Doctorow / 6:57 am Mon, Jul 2, 2012

This 1:48 panel discussion from Silicon Valley's Churchill Club features Daniel Ellsberg, Clay Shirky, Peter Thiel, Jonathan Zittrain and Neville Roy Singham on the topic of "WikiLeaks: Why it Matters. Why it Doesn't." Though the Q&A gets a little sidetracked, the discussion covers a lot of good, thoughtful, nuanced ground.
Maggie Koerth / 2:09 pm Mon, Nov 29, 2010

Video of a 3D printer in action

Marketplace Tech Report had a piece on 3D printing this morning. I came away with two thoughts: 1: I MUST see photos of the bicycle made from 3D printed parts that Jonathan Zittrain mentions in the interview. (So far, no dice. If you find anything, let me know.) 2: "Holy Cats! I've never watched a […]
Xeni Jardin / 9:33 pm Mon, Mar 15, 2010

Jonathan Zittrain is on the mend, thanks in part to the internet

Author and Internet researcher Jonathan Zittrain got hit with a mysterious but serious illness that doctors couldn't figure out. A friend created a blog (with Zittrain's identity veiled, for privacy) to crowdsource the investigation into why he was illin'—and it looks like they've figured it out. Zittrain is on the road to recovery, and is […]
Cory Doctorow / 10:11 pm Mon, Mar 8, 2010

The Electronic Frontier Foundation has published the Apple iPhone Developer Program License Agreement, a secretive document that requires its signatories to agree to a gag order on the terms of the deal. EFF got the agreement by submitting a Freedom of Information Act request to NASA, who had signed onto it in order to release […]
Cory Doctorow / 9:41 pm Sun, Jan 31, 2010

Fred sez, "Students for Free Culture has organized another awesome Free Culture conference on February 13th and 14th in Washington D.C. and registration is open. Public Knowledge's Gigi Sohn and cyberscholar Jonathan Zittrain will be keynoting on the first day, and the second day will be an unconference tackling all the cutting edge issues of […]
Cory Doctorow / 6:18 am Mon, Sep 14, 2009

Few people are as qualified to write a book about the copyright wars as William Patry: former copyright counsel to the US House of Reps, advisor the Register of Copyrights, Senior Copyright Counsel for Google, and author of the seven-volume Patry on Copyright, widely held to be the single most authoritative work on US copyright […]