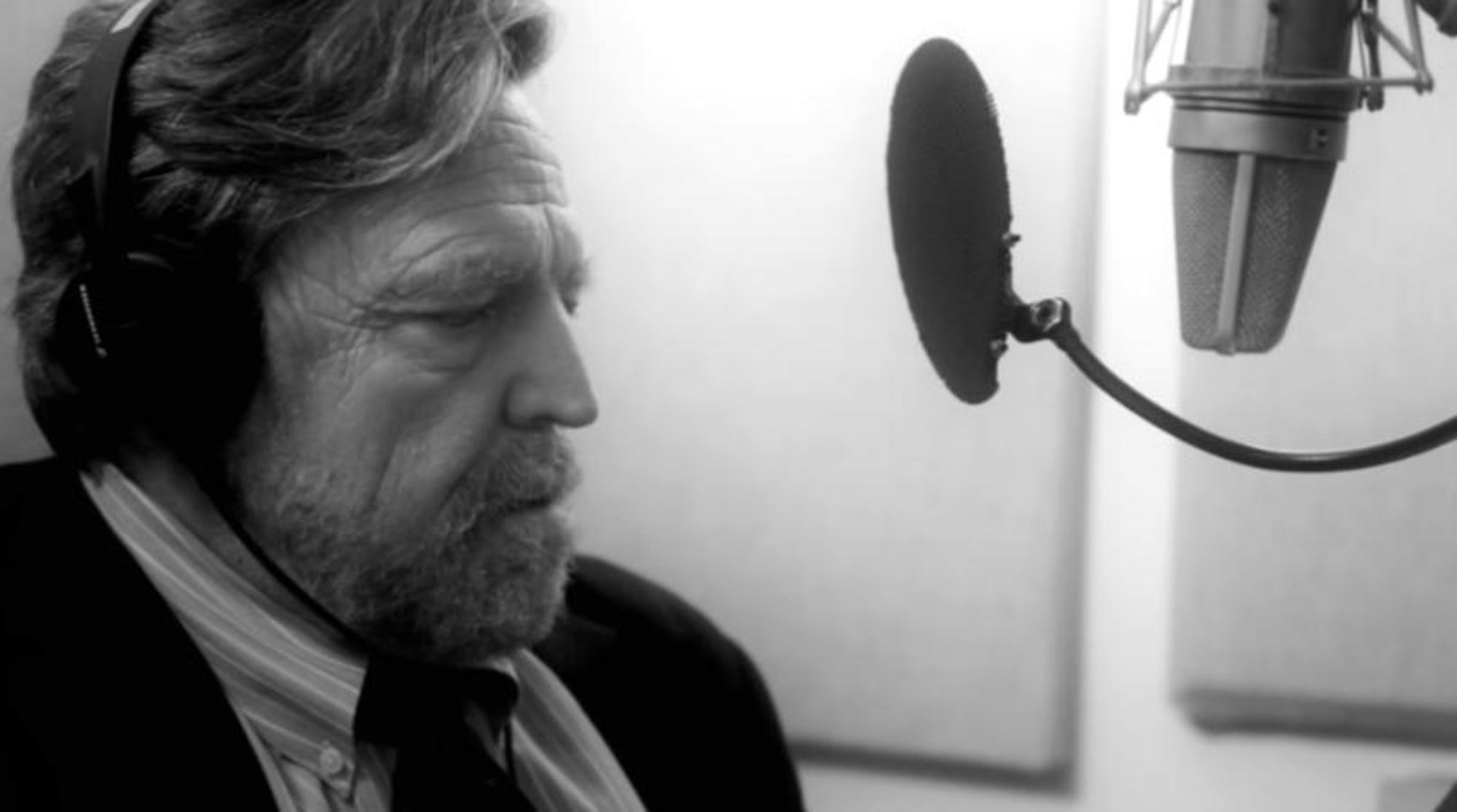 Does Cyberspace Exist? Is It Free? Read the rest

It's been a quarter-century since the Electronic Frontier Foundation was founded by John Perry Barlow, John Gilmore, and Mitch Kapor, and we're celebrating! Read the rest

The Internet may not be the question, but it's the answer

My latest Guardian column looks at the fiction and reality of "Internet Utopianism," and the effect that a belief in the transformative power of the Internet has had on movements, companies, and norms. Read the rest 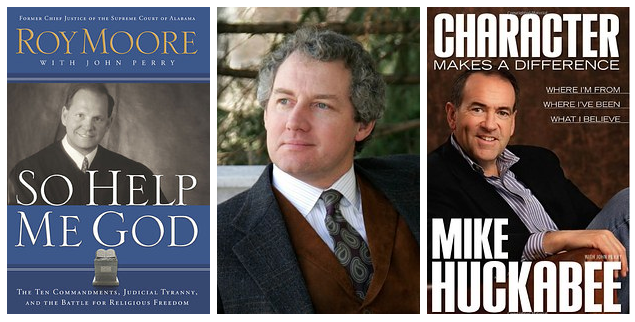 Context: the DRM-free audio edition of my essay collection

Downpour has published a DRM-free audio edition of my essay collection Context (with an intro by Tim O'Reilly), the companion volume to my collection Content (introduced by John Perry Barlow). Read the rest 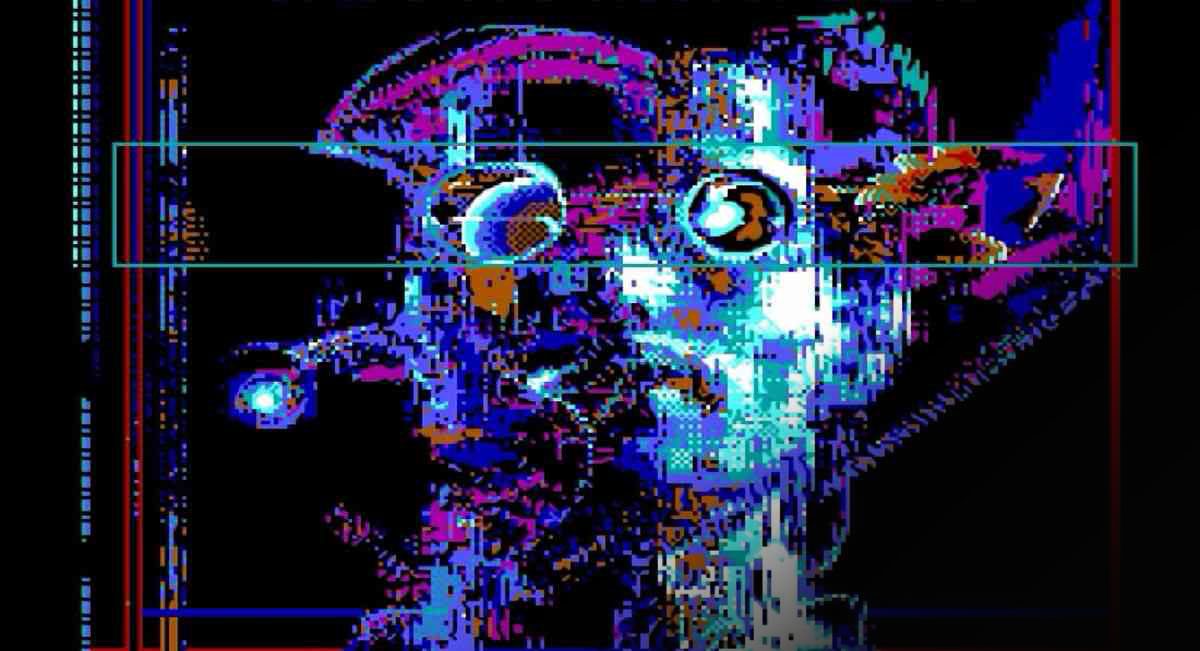 How roleplaying games and fantasy fiction confounded the FBI, confronted the law, and led to a more open web
Xeni Jardin / 10:46 am Fri, Jan 9, 2015

The Bureau, which is partnering with the Rendition Project and long-time torture and secret prisons researchers Crofton Black and Steve Kostas, will be using the Senate’s report as a launching-off point to investigate many of the questions left unanswered due to heavy-handed censorship by the CIA and White House.
Boing Boing / 11:12 pm Sun, Dec 14, 2014

Here's a guide to the charities the Boingers support in our own annual giving. As always, please add the causes and charities you give to in the forums!
Cory Doctorow / 8:00 am Mon, Dec 8, 2014

EFF co-founder John Perry Barlow's visionary 1996 text A Declaration of the Independence of Cyberspace has stirred hearts since he penned it in 1996 -- and now you can own a beautiful recording Barlow reading it in his wonderful, gravelly voice. Read the rest

Bruce Sterling on making the Internet safe for freedom and art

Bruce Sterling's keynote at the Transmediale conference in Berlin is one of his best-ever outings (and I say that as a person who dropped out of university and totally upended his life after reading a transcript of one of Bruce's speeches). Sterling addresses the bankruptcy of tech giants, who have morphed themselves into intrusive presences that carry water for the surveillance industry, and lays out a credible case for a future where they are forgotten footnotes in our history.

In particular, I was impressed by this speech because it corrected some serious errors from Sterling's essay "The Ecuadorian Library," which, as Danny O'Brien pointed out completely misattributed a kind of optimistic naivete to technology activists past and present.

In this speech, Sterling revisits the origins and ongoing reality of the project to remake technology as a force for freedom, and corrects the record. As Sterling says, John Perry Barlow didn't write the Declaration of Independence of Cyberspace because he thought the cops couldn't or wouldn't try to take over the Internet: he wrote it because the cops were trying to take it over, and he was "shouting through a megaphone" at them.

There's a species of bottom-feeding contrarian that has sprung up in this century to decry the Internet as a system of oppression. Most of these men are people with some passing connection to the entertainment industry, which has spent the past 20 years demanding systems of Internet censorship and surveillance to help with copyright enforcement. These critics -- who get a lot of press from the news-media, who love mud-slinging as much as they fear disruptive technology -- have somehow hit upon groups like the Electronic Frontier Foundation and the Free Software Foundation as villains in their narratives. Read the rest

Whistleblower Edward Snowden joins Freedom of the Press Foundation board

The Freedom of the Press Foundation, an organization of which I am a proud board member, today announced that Edward Snowden has joined its board of directors. The announcement is here. Charlie Savage at the New York Times writes about it here. The Huffington Post's item is here. Here's CNN, and here's Politico, and here's the Washington Post. Above, a video of Daniel Ellsberg speaking on Jake Tapper's CNN show about the Snowden news, and the intergenerational fight for government transparency and against corruption in America.

Also this week, a new Qunnipiac poll: Americans now consider Snowden to be more of a whistleblower than traitor by a huge margin: 57-34%.

The full announcement is below: Read the rest

"Content" has the stink of failure (and it's a lie, besides)

Tim Bray's "Content-free" is a great piece on why the term "content" is so objectionable. He raises some good arguments, but misses my favorite one -- one of the origins of the term "content" in technical speech is the idea that you can separate the "content" of a Web-page from the "presentation." Indeed, scripts that present "content" to users are sometimes called "decorators."

Now that the Web's in its second decade of common use, it's pretty clear that "content" and "presentation" are never fully separable. This is a lesson that was already learned in other media -- for example, when movies progressed from being a single, locked-off camera recording a stage-play and instead began to integrate the limitations and the capabilities of film into the "content" of that film.

John Perry Barlow made this point well in his introduction to my essay collection Content (a title chosen for largely ironic reasons). It's also a point that David Byrne makes very well in the brilliant How Music Works, where he discusses the move to record each musician separately and mix the "content" in the studio, and how that produced a manifestly different kind of music than music where all the musicians played together.

In other words, "content" isn't just pernicious for Tim Bray's excellent reason ("'Content' has the stink of failure; of hustlers building businesses they don't actually care about"), but because it implies a harmful untruth: that there is a clean line that can be drawn between "content" and "form." Read the rest

Electronic Frontier Foundation Could there be a year that's more relevant to the EFF? As Edward Snowden has made abundantly clear, there is a titantic, historic battle underway to determine whether the Internet is there to liberate us or to enslave us. EFF's on the right side of history, and I figure giving them all I can afford is a cheap hedge against the NSA's version of the future. —CD

Creative Commons CC continues to make a difference -- this year, they released the 4.0 version of their flexible licenses, a major milestone. More than anyone else, CC has reframed the way we talk about creativity and copyright in the Internet era, providing practical, easy-to-use tools to make it possible for creators and audiences to work together in a shared mission of creating and enjoying culture.—CD Read the rest

General Wesley Clark is a burner

M. Otis Beard sez, "John Perry Barlow has confirmed the rumor with journalists: General Wesley Clark did indeed attend Burning Man 2013. . . but what does it mean?" Read the rest