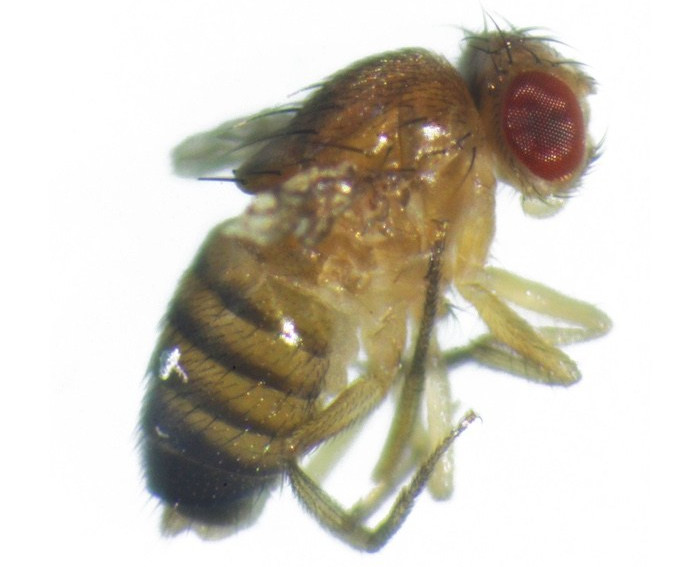 Since 2011, Andy Gracie has been selectively breeding flies to thrive under the harsh environmental conditions on Titan, Saturn's largest moon: dark, cold (-179.2C), and with very low atmospheric pressure. Read the rest

Artist in residence sought for Bioprocess Labratory in Zurich 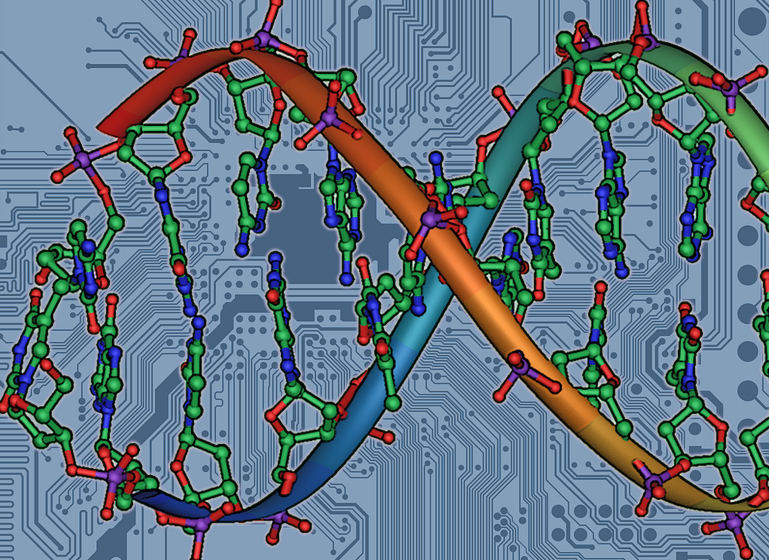 Are you an "artist, designer, biohacker, or other cultural practitioner" who's interested in synthetic biology? You could spend 4-6 weeks in Zurich at the Bioprocess Laboratory, where you will "actively engage with scientists working on a synthetic biology related project with focus on the design of antibiotics." Read the rest

Bioartist Jalila Essaïdi attempted to create bulletproof human skin by implanting transgenic spider-silk (extracted from a spider-goat, of course) with human skin. Essaïdi was hoping for skin that could stop a 2.6g projectile at 329 m/s (the performance standard for bulletproof vests, apparently), but didn't quite make it.

By implementing this bulletproof matrix of spider silk produced by transgenic goats in human skin I want to explore the social, political, ethical and cultural issues surrounding safety in a world with access to new biotechnologies. Issues which arise on the basis of ancient human desire for invulnerability. It is legend that Achilles, the central character of Homer’s Iliad was invulnerable in all of his body except for his heel. Will we in the near future due to biotechnology no longer need to descend from a godly bloodline in order to have traits like invulnerability?

(via Medgadget) Read the rest