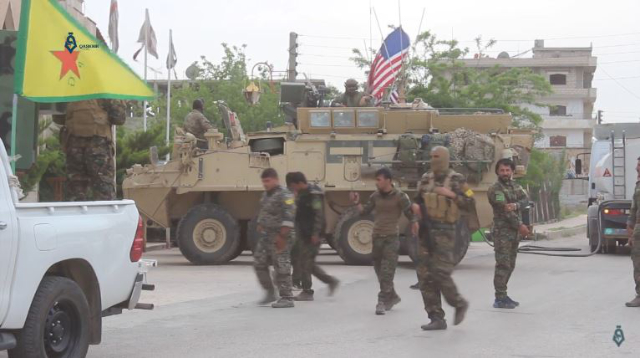 "The Hill Fights" is a clip from Jacques Menasche's film on the life and work of Catherine LeRoy, best known for covering the Vietnam War in all its unvarnished horror. Read the rest

The surprising spryness of fighters in 15th C armor

Paris's Musée national du Moyen Âge teamed up with The University of Geneva to make this video demonstrating the fighting techniques available to people in 15th century armor, which are much more fluid and athletic that I had presumed -- turns out you can really move in those tin cans. (via We Make Money Not Art) Read the rest

In historic shift, U.S. military to open all combat jobs to women 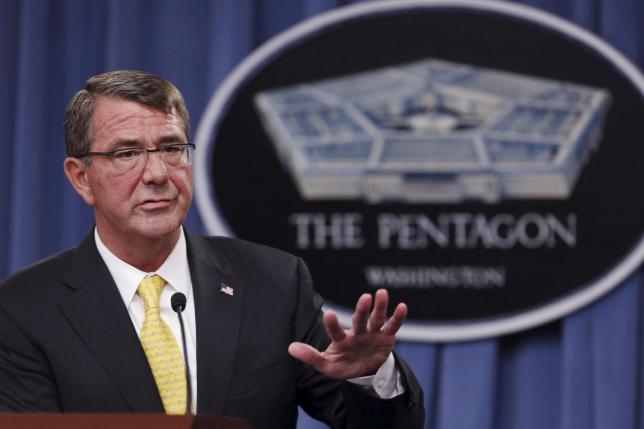 The Associated Press is reporting today that U.S. Defense Secretary Ash Carter will soon announce a historic change: The military will open all combat jobs to women. Read the rest

News from the Empire.