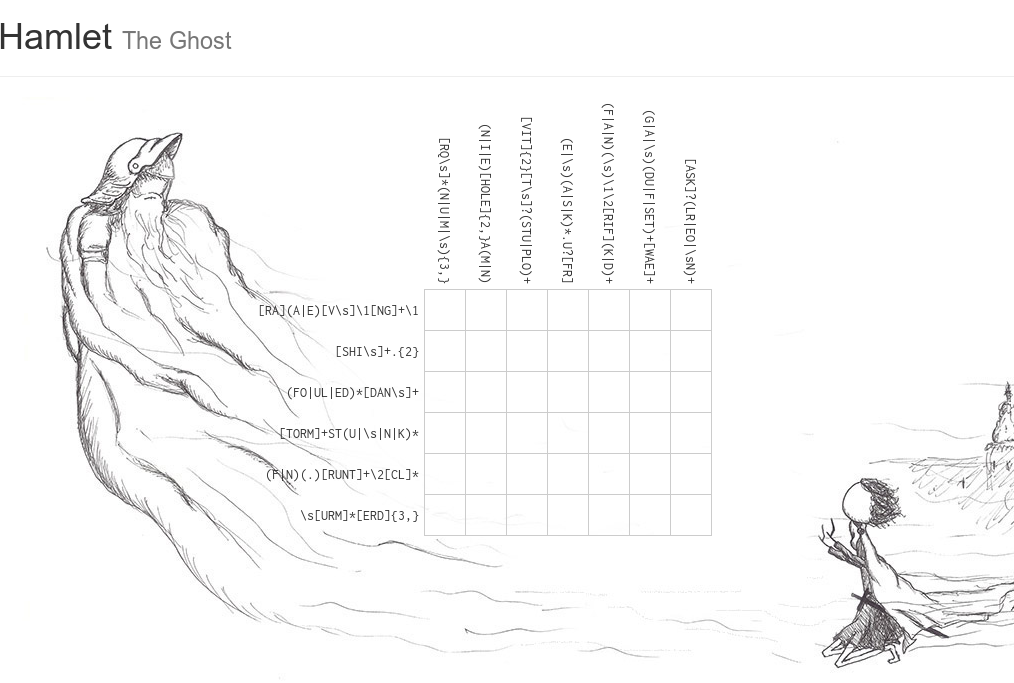 I'm on record as being a big supporter of learning regular expressions (AKA "regexp") -- handy ways to search through text with very complex criteria. It's notoriously opaque to beginners, but it's such a massively effective automation tool and drudgery reliever! Regex Crosswords help you hone your regexp skills with fiendishly clever regular expressions that ascend a smooth complexity gradient from beginner to expert. (via Kottke) Read the rest 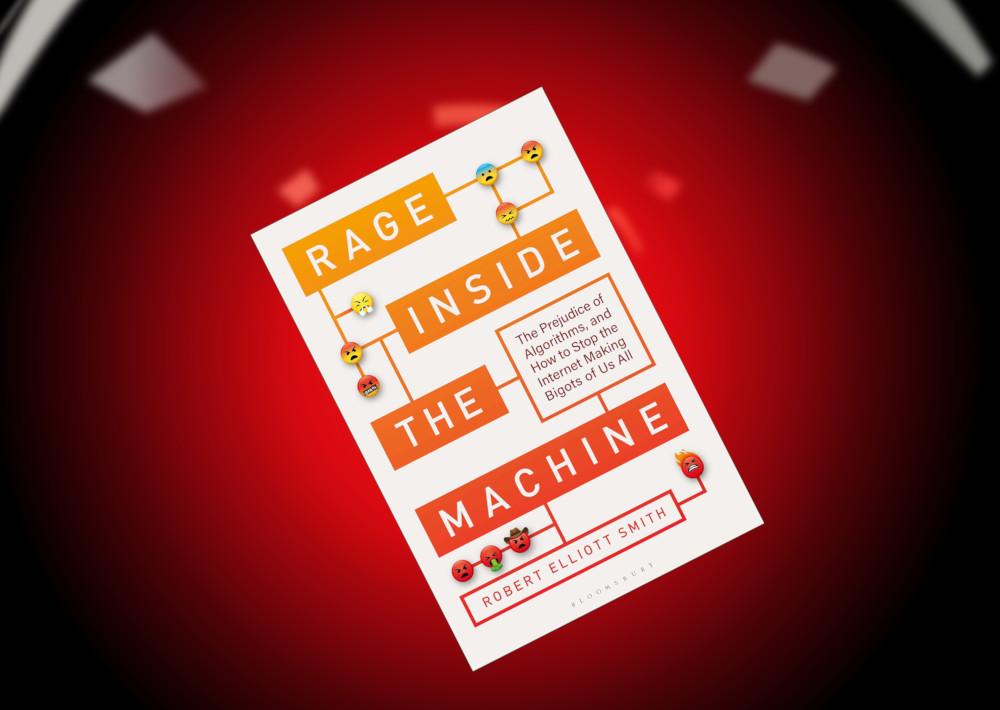 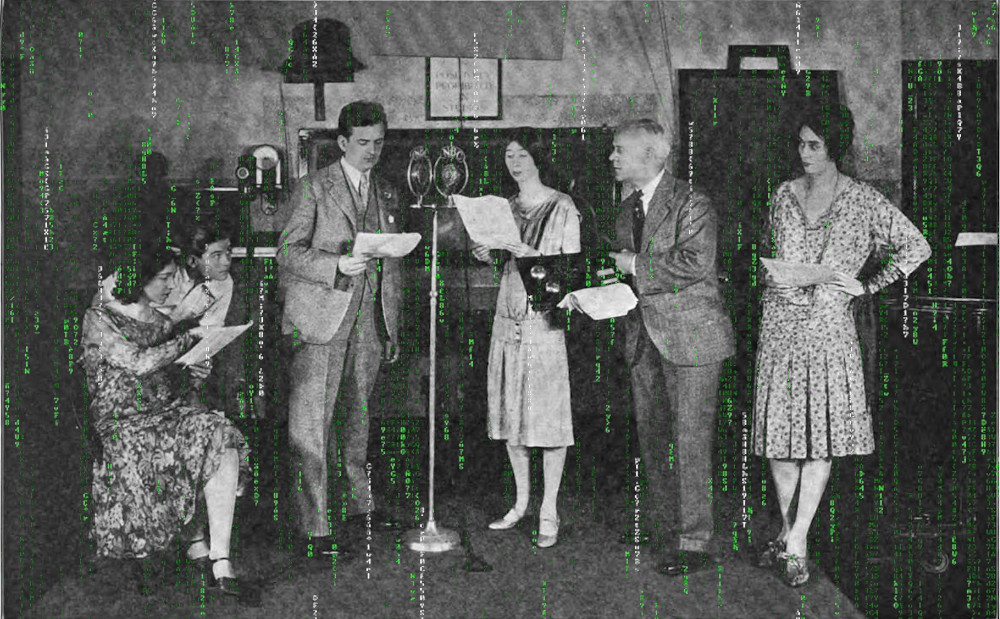 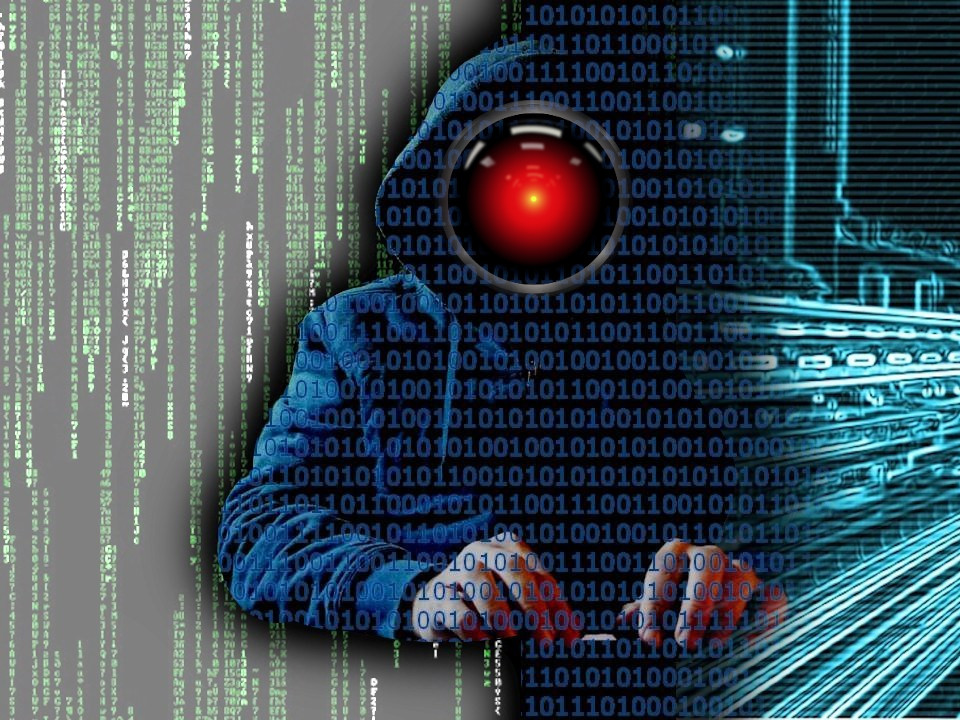 Ben Herzog's Cryptographic Attacks: A Guide for the Perplexed from Check Point Research is one of the clearest, most useful guides to how cryptography fails that I've ever read. Read the rest 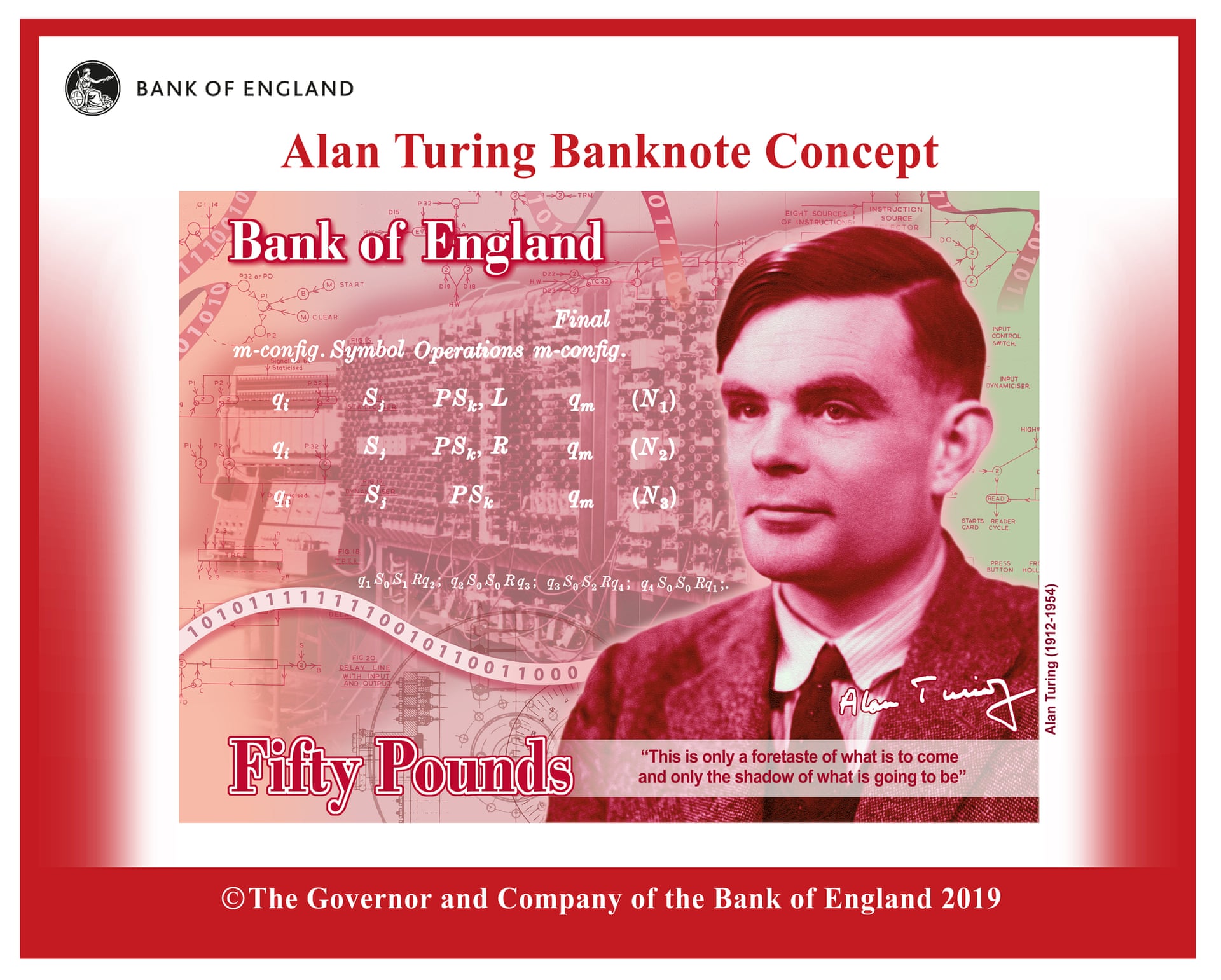 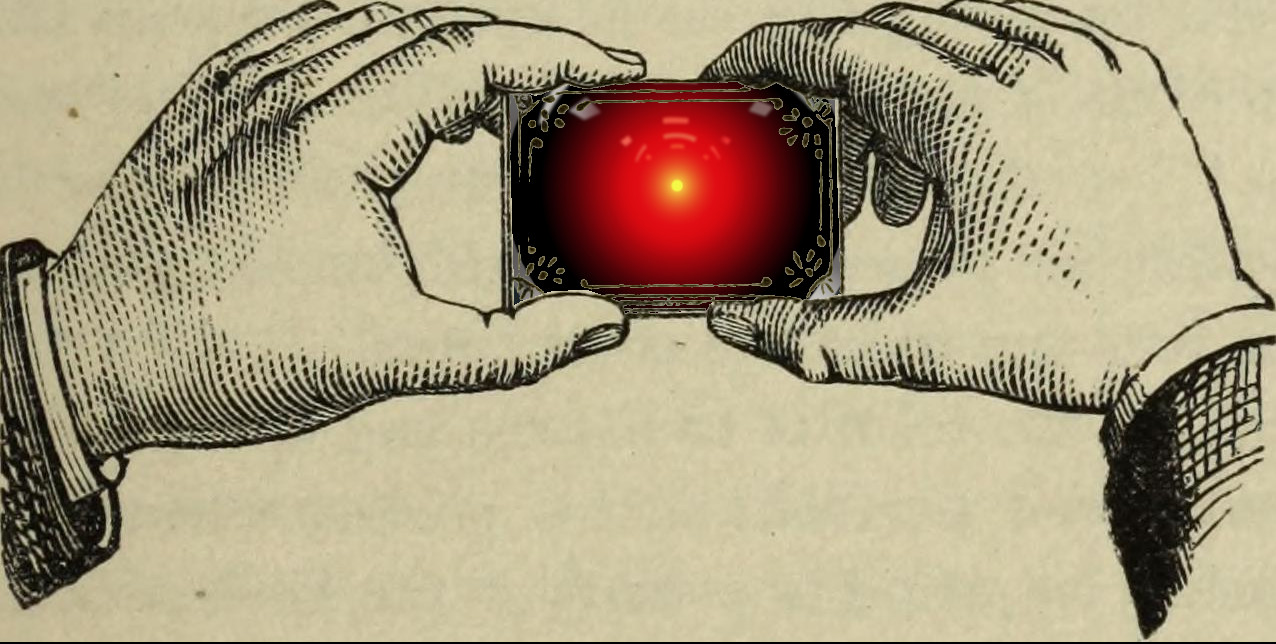 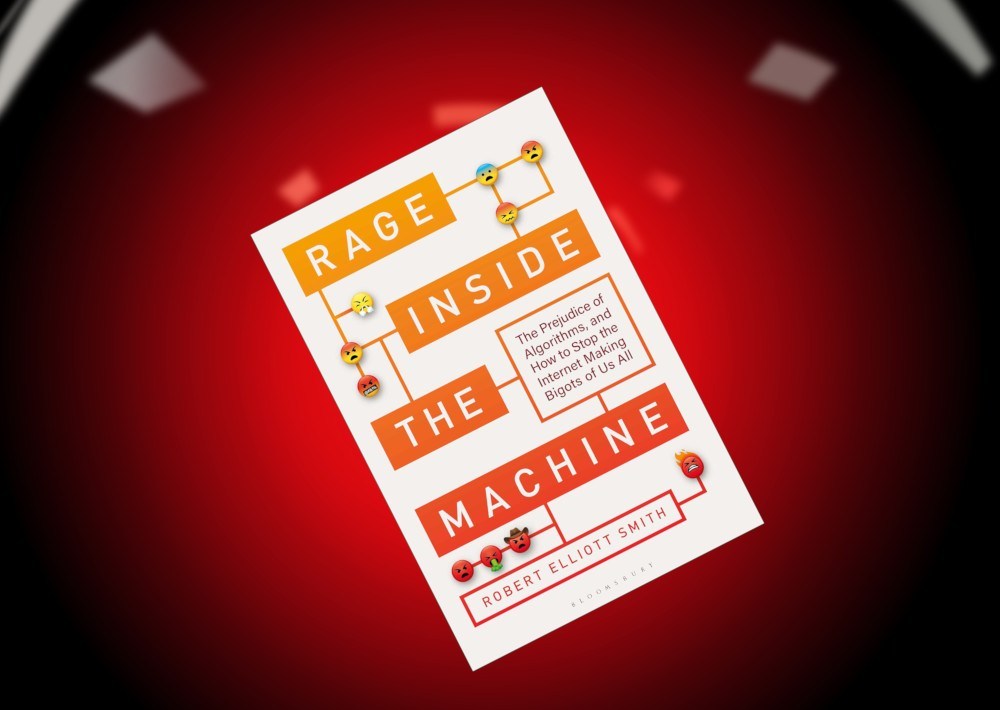 You treasure what you measure: how KPIs make software dystopias 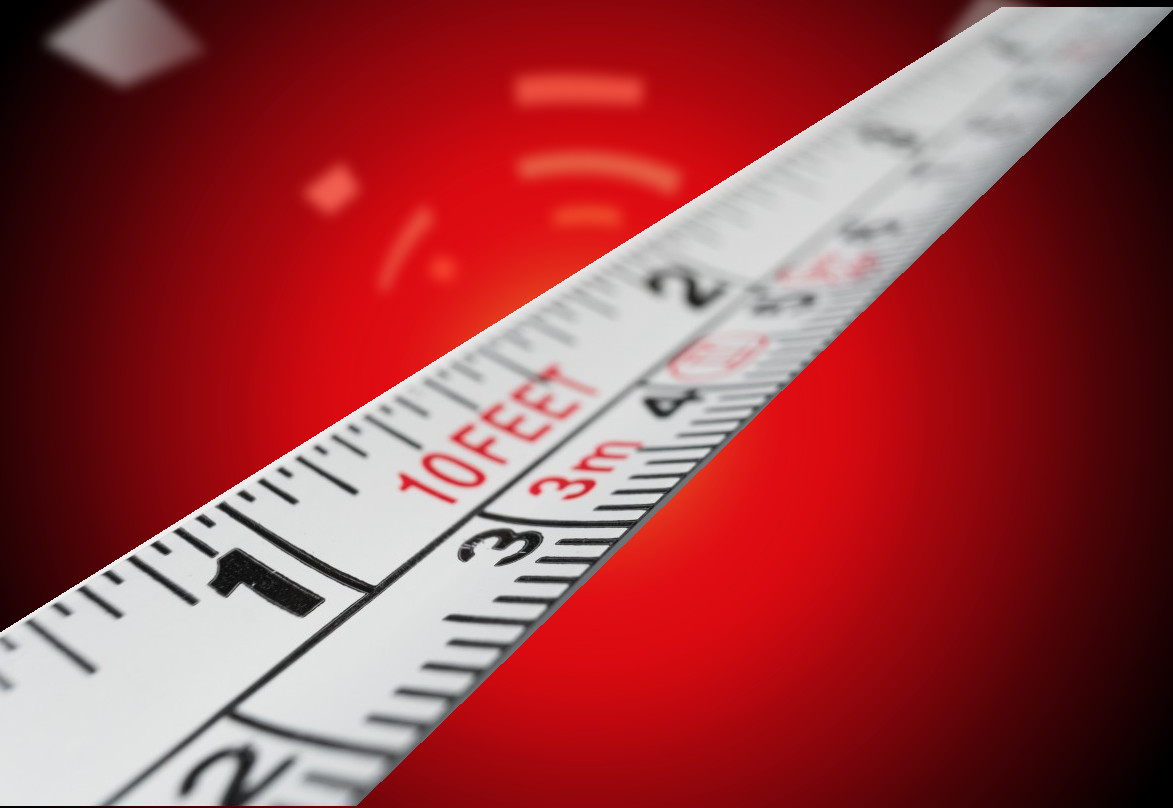 "Key Performance Indicators" -- KPIs -- are the metrics used by software shops to figure out whether their products are improving; notoriously, much of the software industry has converged on "engagement" (that is, minutes spent with an app) as a KPI, and everyone from designers to programmers to managers to execs earn their bonuses and promotions by making that number go up. Read the rest 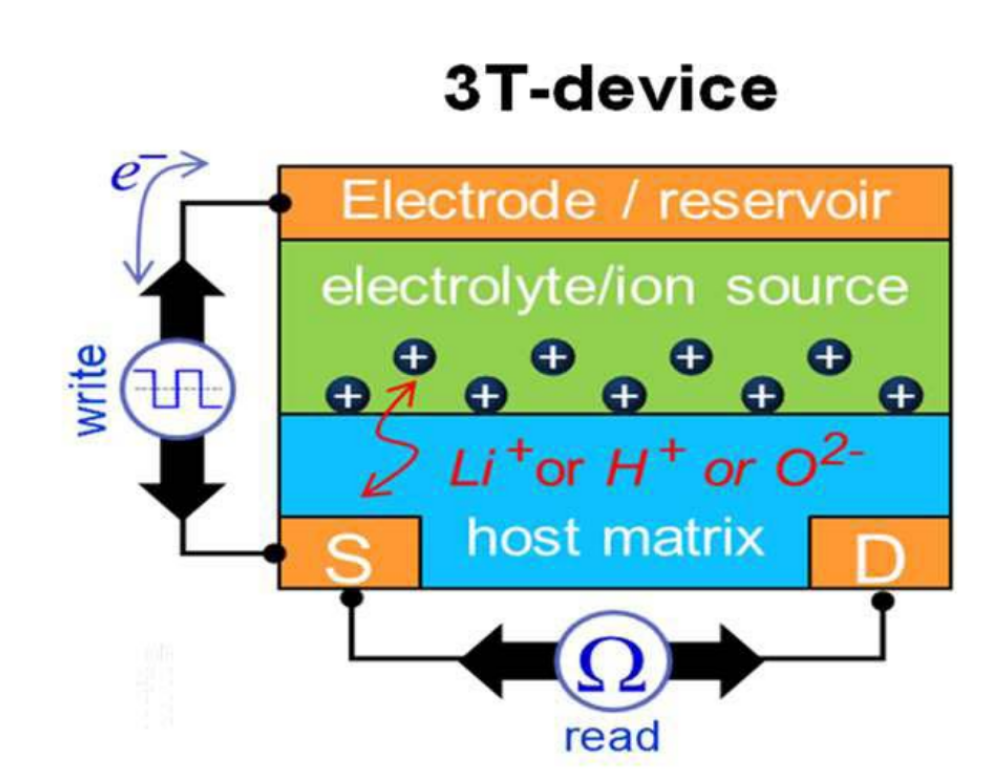 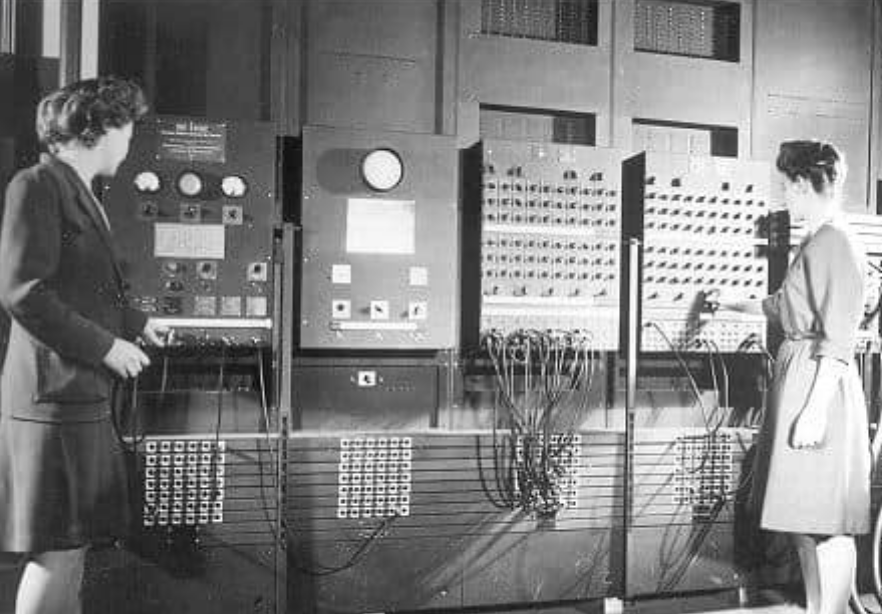