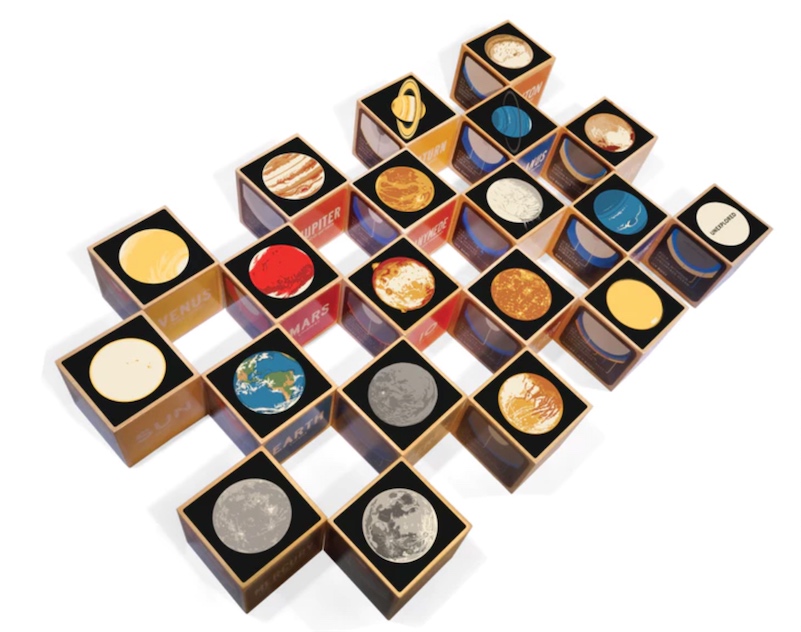 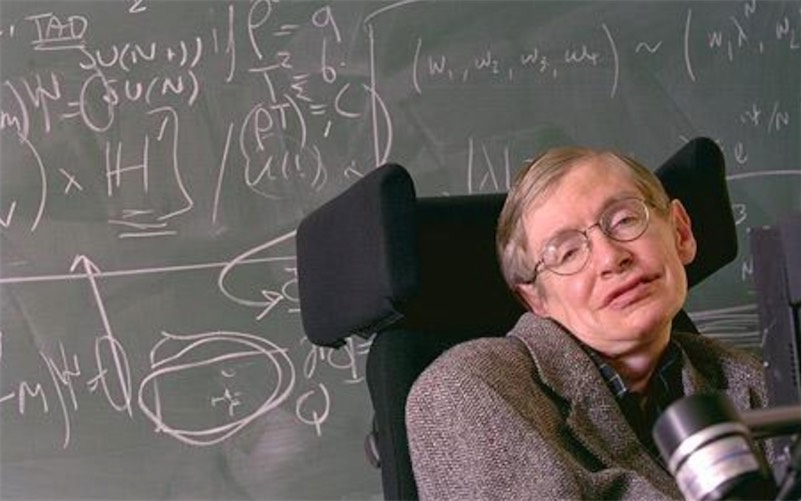 In the latest paper, Hawking and his colleagues show how some information (contained in an object that falls into a black hole) at least may be preserved. Toss an object into a black hole and the black hole’s temperature ought to change. So too will a property called entropy, a measure of an object’s internal disorder, which rises the hotter it gets.

The physicists, including Sasha Haco at Cambridge and Andrew Strominger at Harvard, show that a black hole’s entropy may be recorded by photons that surround the black hole’s event horizon, the point at which light cannot escape the intense gravitational pull. 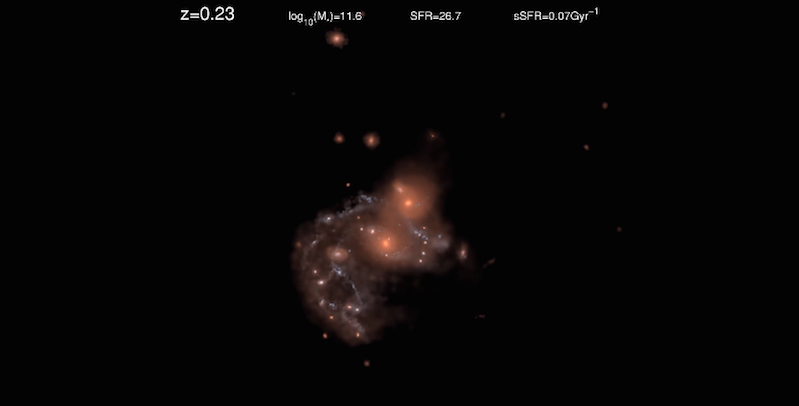 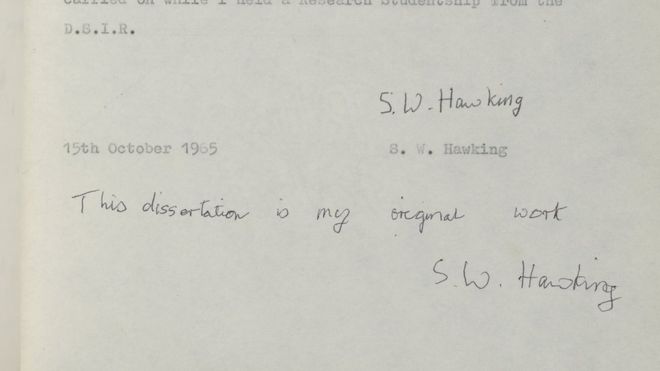 "By making my PhD thesis Open Access, I hope to inspire people around the world to look up at the stars and not down at their feet; to wonder about our place in the universe and to try and make sense of the cosmos," Hawking says. "Anyone, anywhere in the world should have free, unhindered access to not just my research, but to the research of every great and enquiring mind across the spectrum of human understanding.

"Each generation stands on the shoulders of those who have gone before them, just as I did as a young PhD student in Cambridge, inspired by the work of Isaac Newton, James Clerk Maxwell and Albert Einstein. It's wonderful to hear how many people have already shown an interest in downloading my thesis - hopefully they won't be disappointed now that they finally have access to it!"

From the thesis abstract:

Some implications and consequences of the expansion of the universe are examined. In Chapter 1 it is shown that this expansion creates grave difficulties for the Hoyle-Narlikar theory of gravitation. Chapter 2 deals with perturbations of an expanding homogeneous and isotropic universe. The conclusion is reached that galaxies cannot be formed as a result of the growth of perturbations that were initially small. The propogation and absorption of gravitational radiation is also investigated in this approximation.

The universe has no "up" 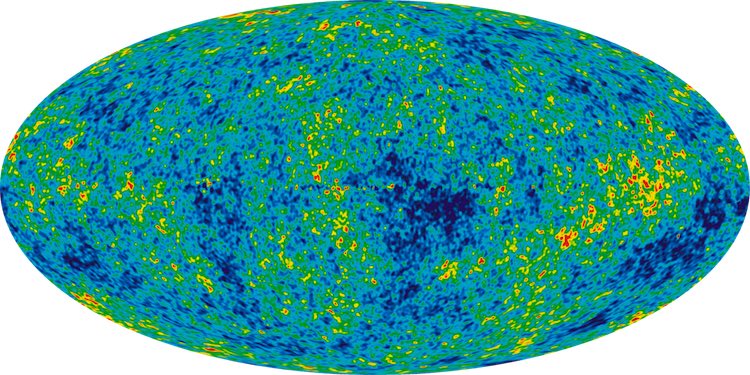 New research from University College London suggests that the universe is indeed "isotropic," the same in all directions. Cosmologists Daniela Saadeh and Andrew Pontzen analyzed cosmic microwave background (CMB) radiation left over from the Big Bang for any patterns that would indicate "a special direction in space." Read the rest

Though it’s hard to quantify, the value of inspiration and education is not insignificant, especially considering how underrepresented Hispanic students are in the sciences.

As evidence, several students involved in the Arecibo Observatory Space Academy spoke about how important their time at the observatory was, and how this pre-college program gave them hands-on research experience that continues to affect their lives.

“I can say that AOSA has had a great impact on my life,” said Adriana Lopez, a 14-year-old space academy alum. “Always, in my life, I’ve been fascinated with space, and it has led me to join several camps, but none of them have affected me like AOSA. 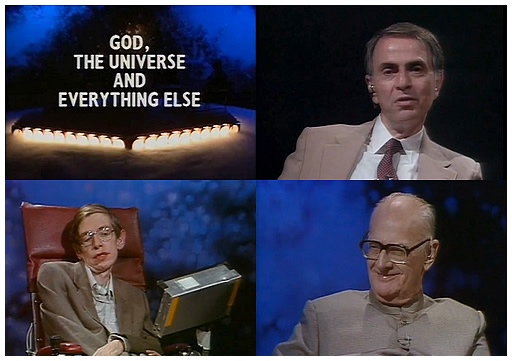 Watch these three guys discuss "God, The Universe and Everything Else," which includes extraterrestrials, creativity, science fiction, education, the Cold War, fractals, and so much more.

Scientists have confirmed that Tom Wagg, now 17, discovered a new planet in a solar system 1000 light years away. Read the rest

What came before the big bang?

There was no such epoch as “before the big bang,” because time began with the big bang, says physicist and astrobiologist Paul Davies.

The real end of the world

Once again, Earth has not been destroyed in a fiery apocalypse. But, someday, our luck will run out. Be prepared! At The Guardian, Ian Sample and Alok Jha helpfully explain how our universe will one day (finally) be destroyed. The good news: By the time that happens, you'll already be dead. [Watch Ian Sample demonstrate different scenarios for the destruction of Earth] [Watch Alok Jha describe the ultimate fate of the universe] Read the rest

Cosmically speaking, we are over the hill

This entire universe is nearing the point where it's time to throw it a party full of black balloons and cheap Grim Reaper decorations, according to recent research by an international team of astronomers. They studied the rate at which stars are born and found that that rate is declining. In fact, most of the stars that will ever exist already do. We're only likely to increase the total by about 5% between now and the end of everything. So, you know. Have a great rest of your day. Read the rest

Tomorrow night at 9:00 pm Eastern, physicist Brian Greene will be speaking in New York City about ... well ... life, the Universe, and everything. He'll be joined via live link by theoretical physicist Leonard Susskind, and 2011 Nobel Prize winner Saul Perlmutter. It's part of the launch of Greene's new PBS series: NOVA: Fabric of the Cosmos. You can watch the NOVA episode anywhere. The live event will be streamed online starting at 10:00 pm Eastern.

Want to see the live event in person? You can't. It's sold out already. EXCEPT, here's the thing. The World Science Festival, which is cohosting the event, has a pair of confirmed VIP tickets set aside for a special BoingBoing reader.

How do you become special? It's easy. As part of the live event, Brian Greene, Leonard Susskind, and Saul Pearlmutter will be answering questions about all the weird and wiggly concepts that make physics so much fun, from dark matter, to the multiverse, to time travel. To get a crack at the VIP tickets, all you have to do is submit your question. Just post it here, in the comments, along with a mention of whether or not you live in the New York City area. I'll get the questions to the folks at the World Science Festival, and I'll pick one commenter (at random) to receive the free VIP tickets.

Don't live in New York City? Me, neither. That's why I'll also be drawing a second winner who'll receive a Fabric of the Cosmos DVD set. Read the rest