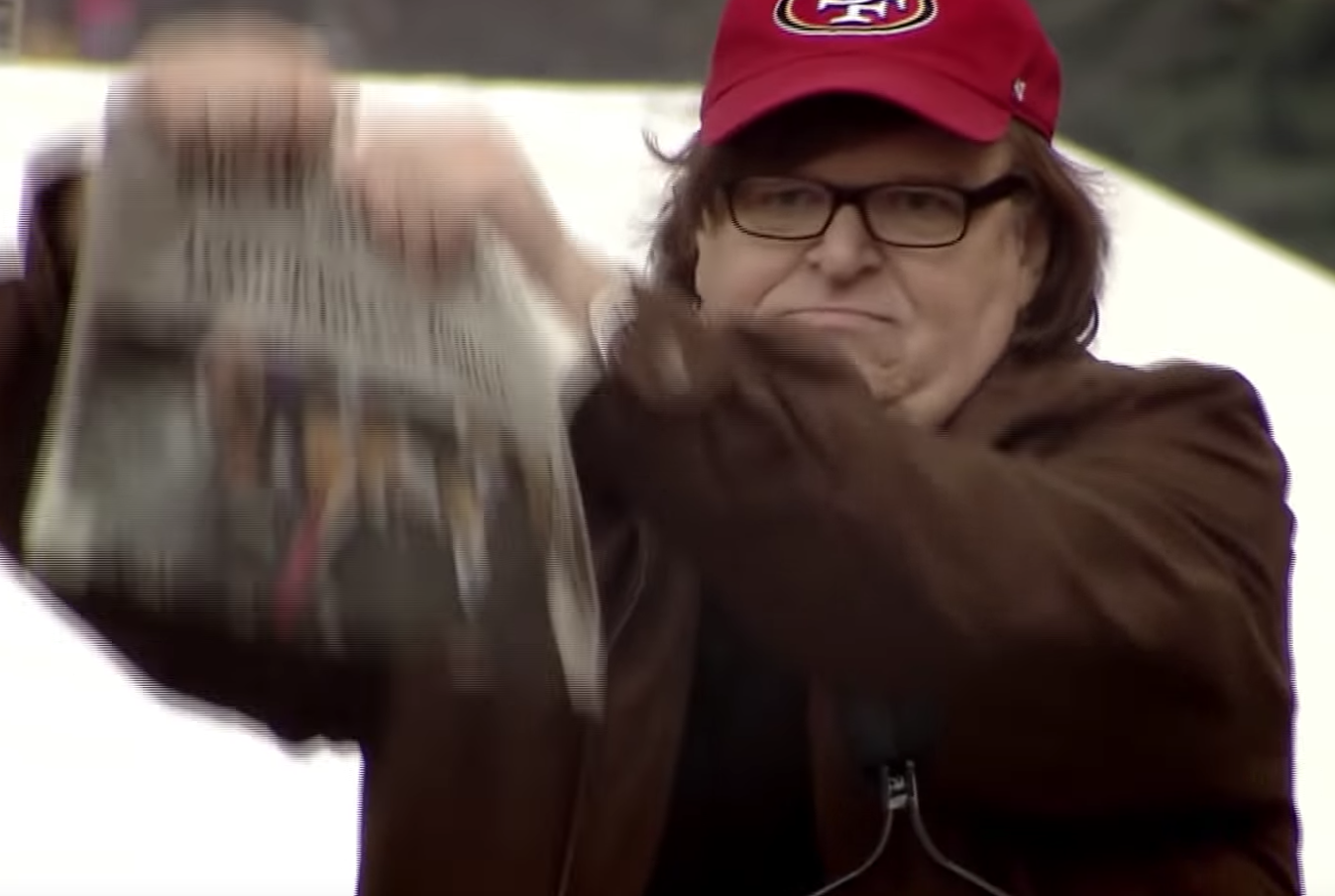 Michael Moore's "Fahrenheit 11/9" is a provocative and comedic look at the times in which we live. It will explore the two most important questions of the Trump Era: How the f**k did we get here, and how the f**k do we get out? It's the film to see before it's too late.

"People should not come expecting that it will 90 minutes of jokes about Donald Trump," TIFF Docs programmer Thom Powers told The Hollywood Reporter, while adding Fahrenheit 11/9 is also timely as it comes before the U.S. midterm elections. "There's a critique of Donald Trump, but there's a broader critique of the American political system that will surprise many people," he added.

The trailer to my new movie, “FAHRENHEIT 11/9”, was just made public a few minutes ago! “FAHRENHEIT 11/9” is in theaters EVERYWHERE in the US and Canada on SEPTEMBER 21st! Watch here: https://t.co/lrsZzIQP4U 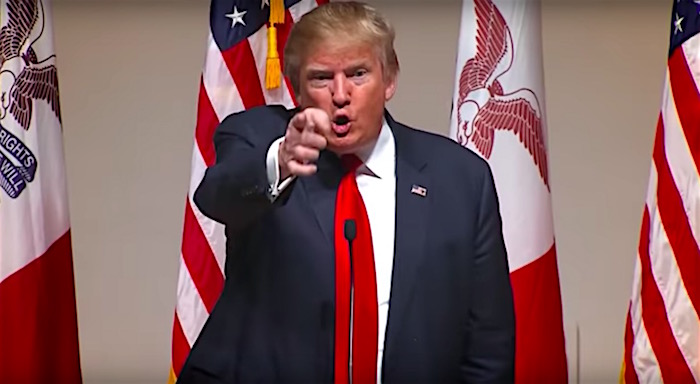 Fahrenheit 11/9 / how the fuck did this happen? / michael moore 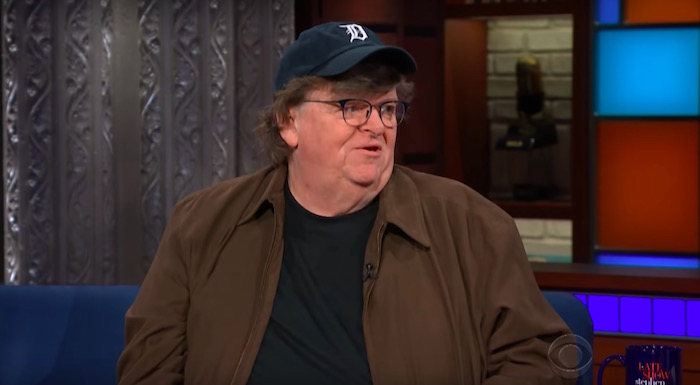 Michael Moore is just finishing up his anti-Trump documentary, which he talked about – along with the plight of America – on The Late Show with Stephen Colbert last night.

His new film, Fahrenheit 11/9 – a title that references both his 2004 Fahrenheit 9/11 documentary about President George W. Bush and the date that Trump won the presidential electoral vote – is about "how we got in this situation and how we're going to get out of it."

He shows us a short clip of the film, and then asks Colbert, "When you read the paper every day or watch the news, do you ever cry?...It happens to me now every day...That has become the norm."

He reminds us that the majority of Americans are liberal, which is proven by the fact that Democrats have won the popular vote in the last 6 out of 7 presidential elections, losing only once since 1988 when George W. Bush won in 2004.

Fahrenheit 11/9 will be released September 21. Read the rest