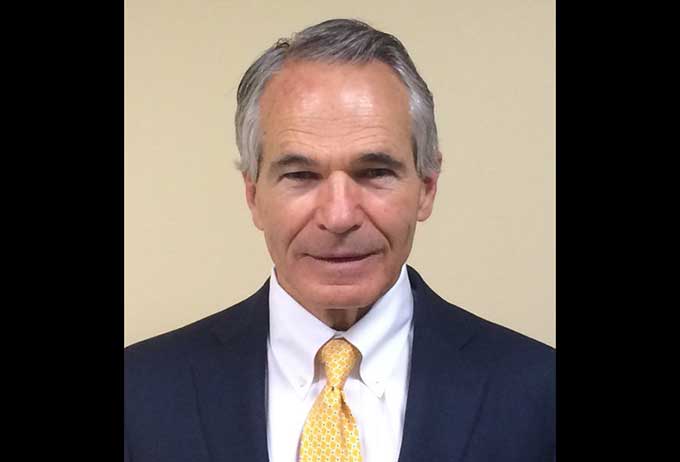 A Salt Lake City-area lawyer named Walter J. Plumb III is trying to remove Utah's medical marijuana initiative from the ballot in November. Plumb, who owns a pharmaceutical company called Pharmics Inc., asserts that his religious right to be intolerant of sick people who use cannabis to treat their illness is guaranteed by the constitution. He has spent over $100,000 of his own money in his effort to prevent allowing Utahans from voting on the issue. Read the rest