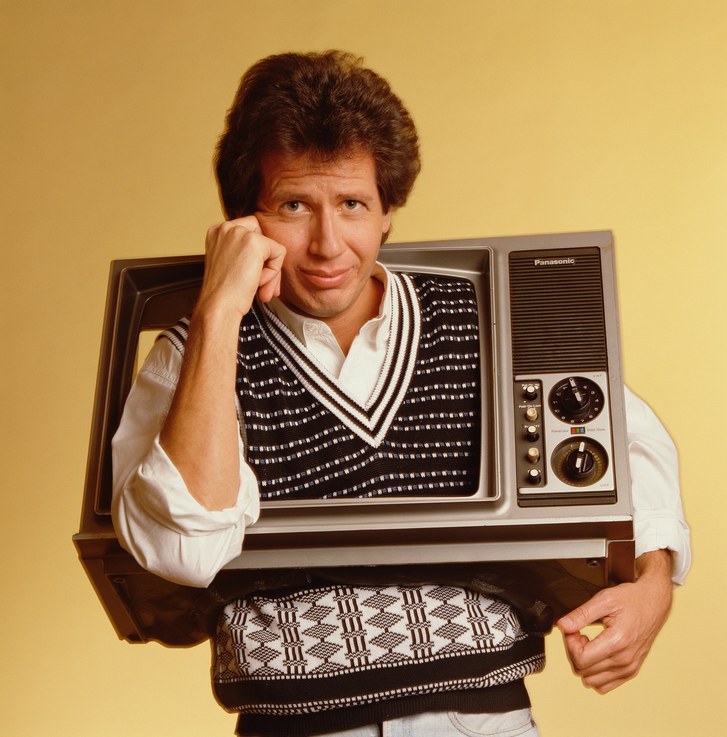 Nearly every Sunday for 25 years, Garry Shandling held a secret pickup basketball game for his friends, including celebrities like Sarah Silverman, David Duchovny, Sacha Baron Cohen, Will Ferrell, Kevin Nealon, and Judd Apatow. ESPN writes, "Those Sundays yielded friendships that are responsible for some of the best television and film of the past 20 […]

A long list of comedians mourn the passing of Garry Shandling, age 66 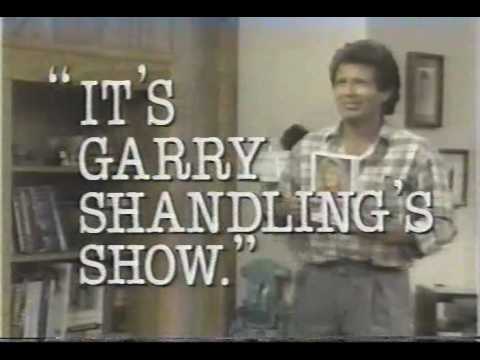 Comedy legend Garry Shandling passed away in Los Angeles, today, according to the Los Angeles Police. Shandling was well respected and loved. E! Online shares a long collection of goodbyes from his colleagues.