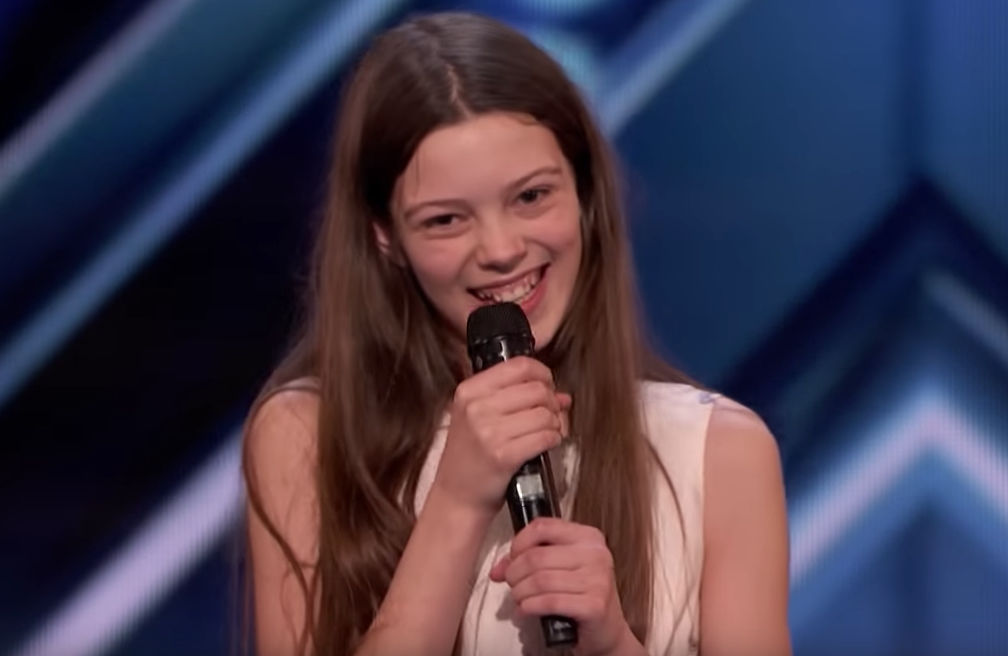 Here's what the dancers look like with the lights on: