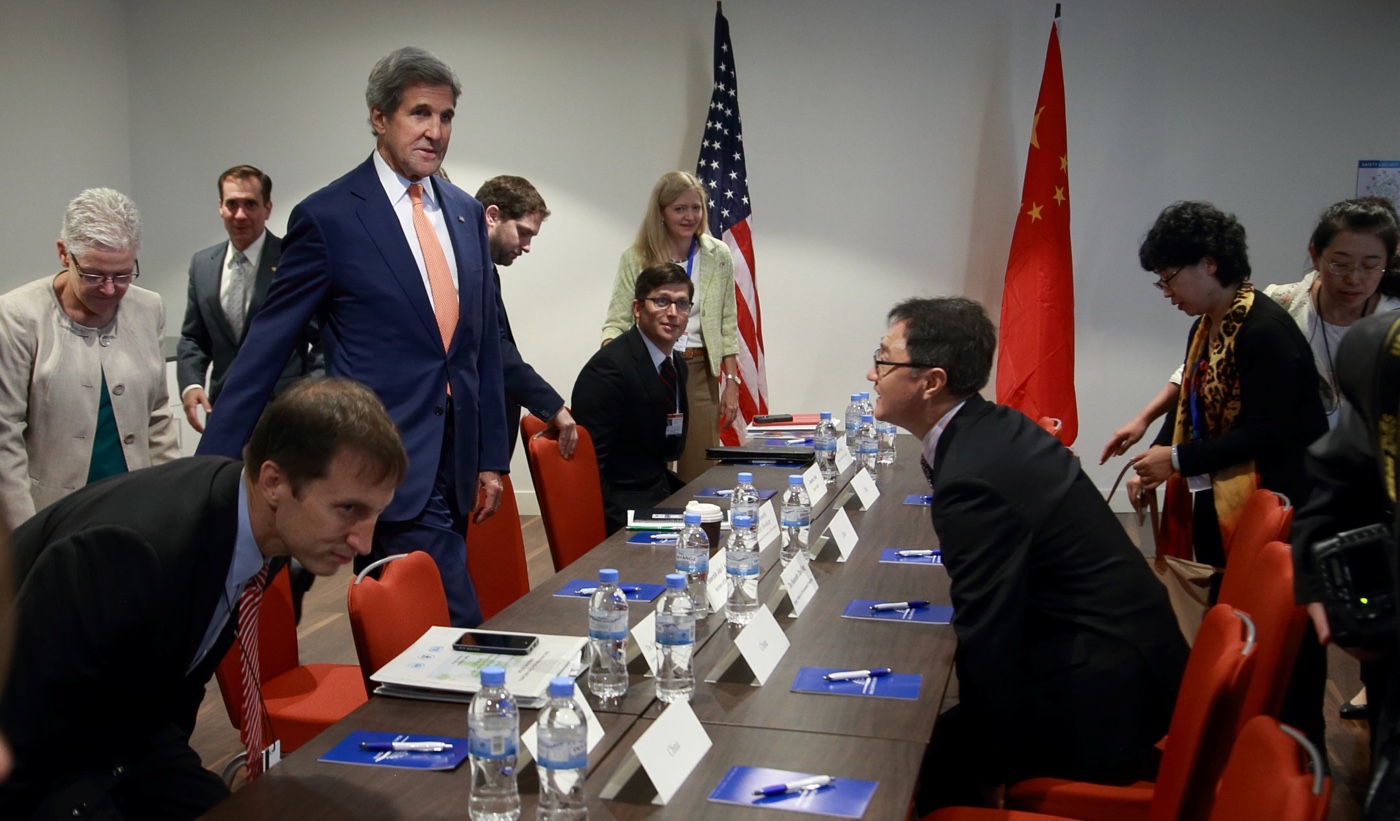 A global agreement to cut a heat-trapping chemical used in air conditioning units and refrigerators was announced today, with participation from over 170 nations.

“The deal could have a greater impact on global warming than the Paris pact of 2015,” reports the New York Times. Read the rest