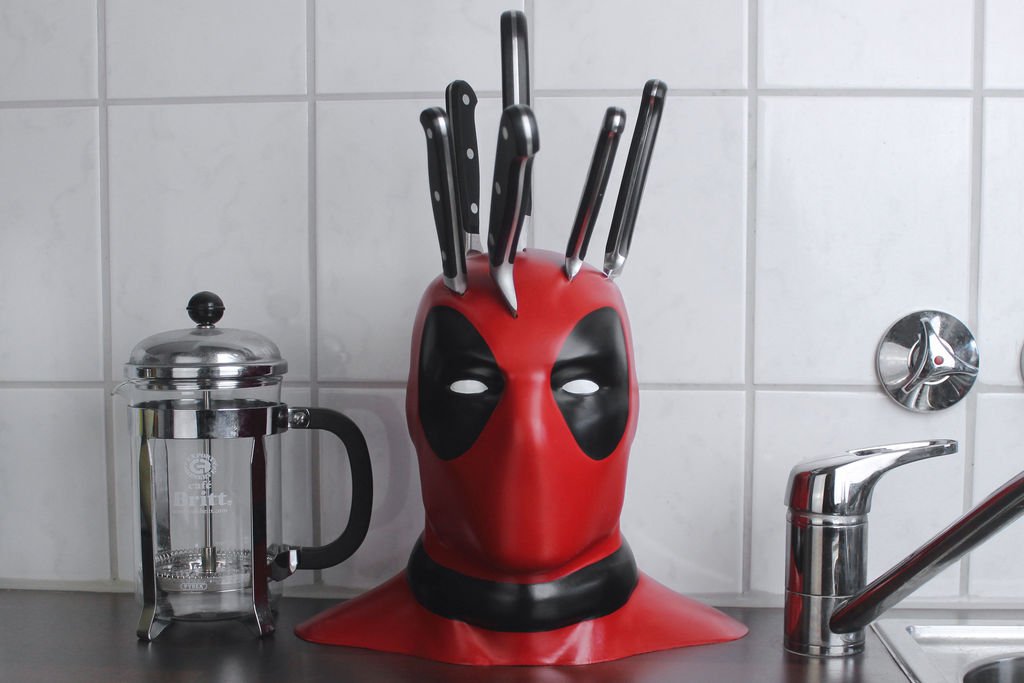 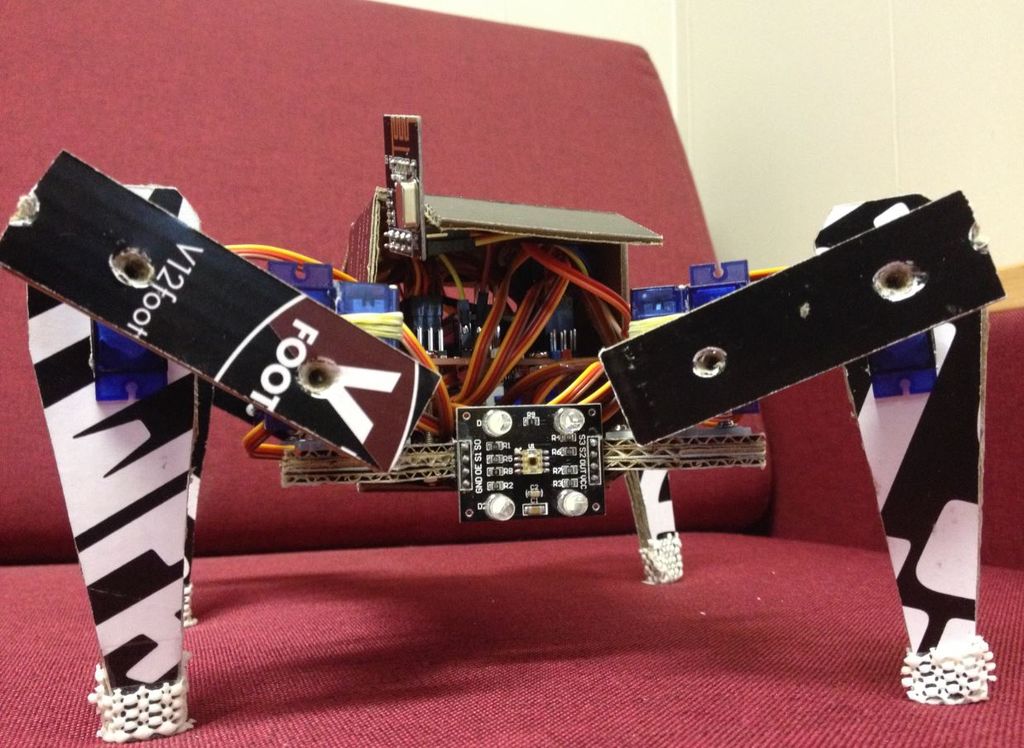 Raz85's Instructable for a Cardboard Spider Quadruped offers a nice demonstration of the surprisingly durable material properties of humble cardboard, replacing the more familiar milled metal or plastic limbs for a quadruped robot with scrap cardboard. Read the rest

Jonathan Odom -- aka Jon-a-Tron -- worked out that the fidget-spinner fad has created a world where we're all holding spinny things all the time, and that means we could all be holding amazing, awesome zoetropes! Read the rest 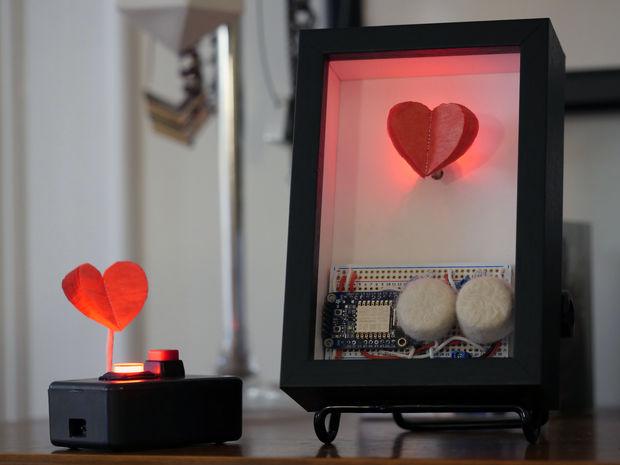 Make: an Arduino-based soda vending machine that fits in your school locker 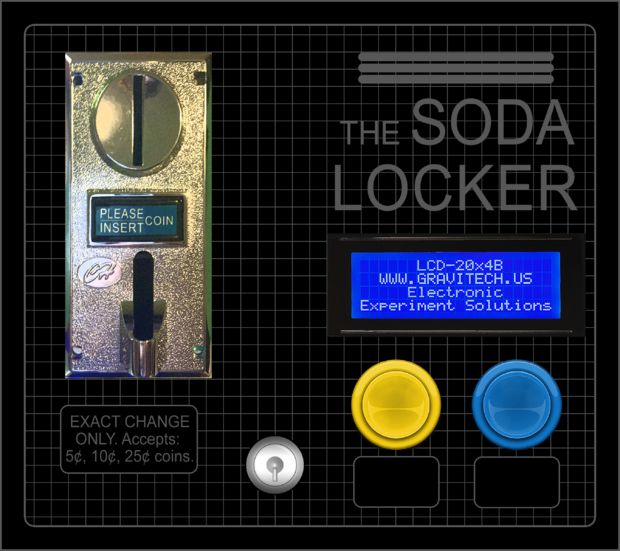 Mistablik is an American high-school student who put his mind to finding alternate uses for the lockers that lined his school's hallways -- lockers that sit empty as students switch over to electronic textbooks -- and decided to build a tiny, secure, Arduino-based vending machine that would sell soda to his fellow students. Read the rest 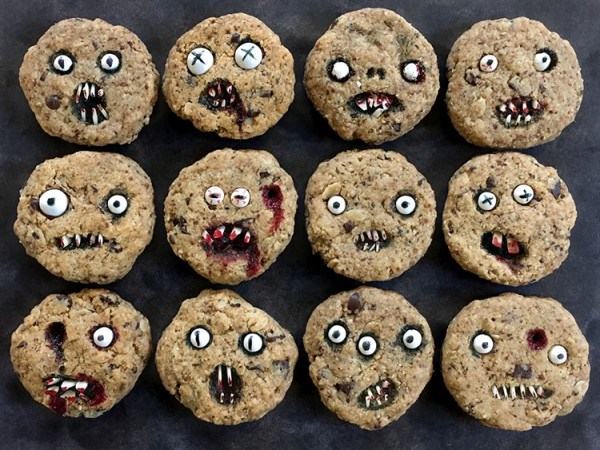 Long story short: start with a reliable chocolate chip cookie recipe (this one has chia!), bake and decorate with sugar pears, slivered almonds, food coloring markers (I didn't know that these were a thing, but these are a thing!) and some sculpting tools. (via Geeks Are Sexy) Read the rest 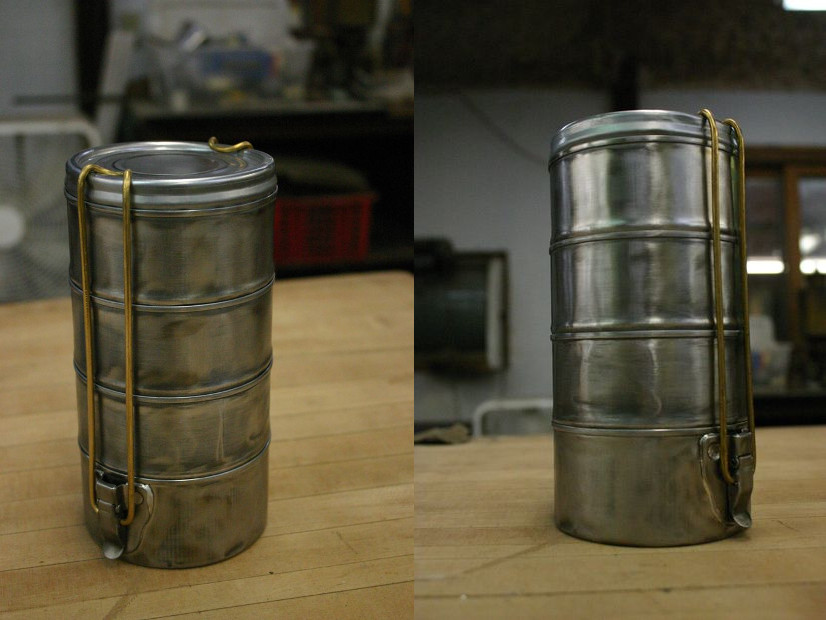 Tiffin pails are the ubiquitous, ingenious and practical lunchpails of Indian workers, delivered daily by an army of spectacularly well-coordinated "dabba wallahs." Read the rest 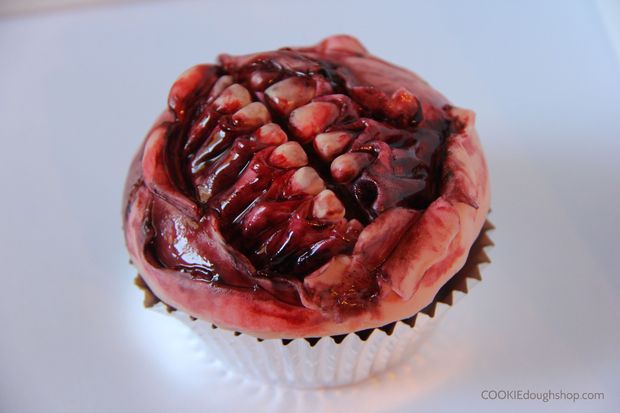 The severed, animated, flopping zombie appendage is a staple of horror films, and these zombie-mouth cupcakes look like someone has decorated an amuse-bouche with a bouche coupé. Read the rest

Johntonta grew weary of the meaningless modern round of office slavery, so he created a kayak made from desk-lumber, a business-suit skin, computer-wire lashings. He documented the Post-bureaucratic jetsam kayak on Instructables so you too can sail away on the careless seas. Read the rest

HOWTO make your own head-in-a-jar illusion

By photoshopping a pair of mirror-flipped profile-shots of your face onto either side of a full-on shot, you can make a gimmicked photo that, when curled and placed in a jar of water, creates a convincing illusion of your head in a jar. Mikeasaurus's Instructable has easy-to-follow instructions for making your own. Read the rest

Jeffrey sez, "The renowned 360 photographer Andrea Biffi has posted complete instructions for building your own Nixie Tube clock, even including how to etch your own circuit board.

While the process seems to be slightly more difficult that 'total noob' difficulty (also, with nixie tubes, hazardous voltages are involved, so be careful!), it looks like loads of fun, with an absolutely beautiful end product."