You're a smuggler assessing asylum seekers who want to go to Europe. You'll be surprised at how quickly you become an arbiter of human life.

How to join this weekend's Ludum Dare game-making jam

Want to know how to join the latest Ludum Dare jam? There are plenty of resources that can help. 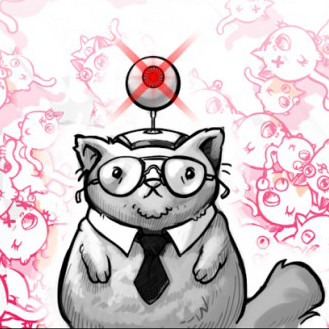 A week or two ago, I took part in my first Ludum Dare—Latin for "to give a game"—a recurring event that picks a theme and asks participants to make a game around it within 48 hours. Read the rest 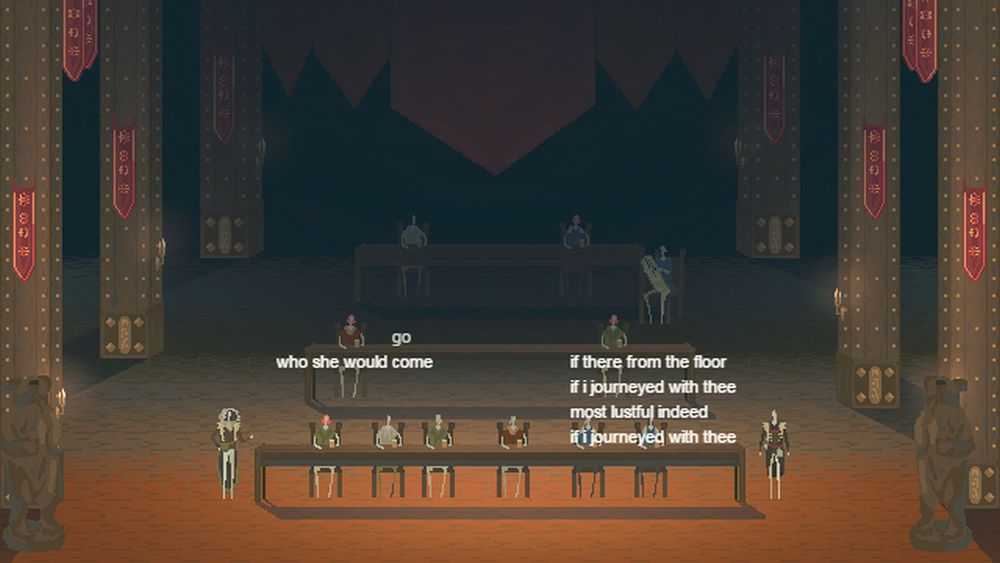 MadameBerry has made us a neat toy: EDDA, An atmospheric slam poetry battle based on a collection of Old Norse poetry. Alongside warm firelight in a great hall, you choose how to complete phrases in response to your challenger, with the aim of besting four different types of poets. Read the rest

Minecraft developer Markus "Notch" Persson entered rapid game-dev competition Ludum Dare, which provides just 48 hours to see a project from inception to completion. One must start from scratch, but Notch went even further, livecasting every second of the process and blogging the milestones. The result was Minicraft, a stripped-down 2D version of the megahit.

It has crafting, exploring and fighting, all built around familiar toolsets, ores and beasties. The third dimension is replaced by levels, in the manner of a traditional roguelike, and the player has an objective: to find the Air Wizard and kill him, thereby letting the game meet the competition theme of "Alone." Minicraft is hardcore, too, with no save feature and a good hour or two of play ahead of you to get there.

A spectacular achievement in just a few hours of coding, Minicraft casts the same spell as the real thing. It does, however, suffer from shallowness and grind. There's not much to do except plow through the process of emptying each level in search of better ores. And if there's a way to place blocks (i.e. build things) I couldn't find it. But it's free and the source is right there, so who's complaining?