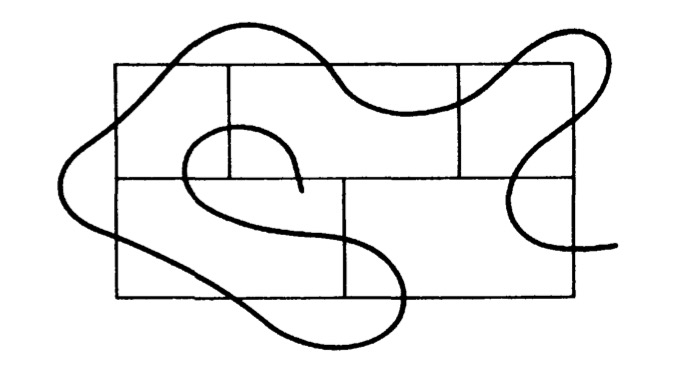 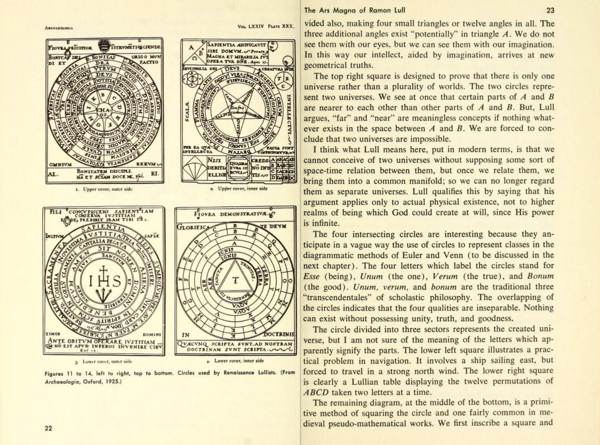 A logic machine is a device, electrical or mechanical, designed specifically for solving problems in formal logic. A logic diagram is a geometrical method for doing the same thing. The two fields are closely intertwined, and this book is the first attempt in any language to trace their curious, fascinating histories.

I think I need the hard copy.