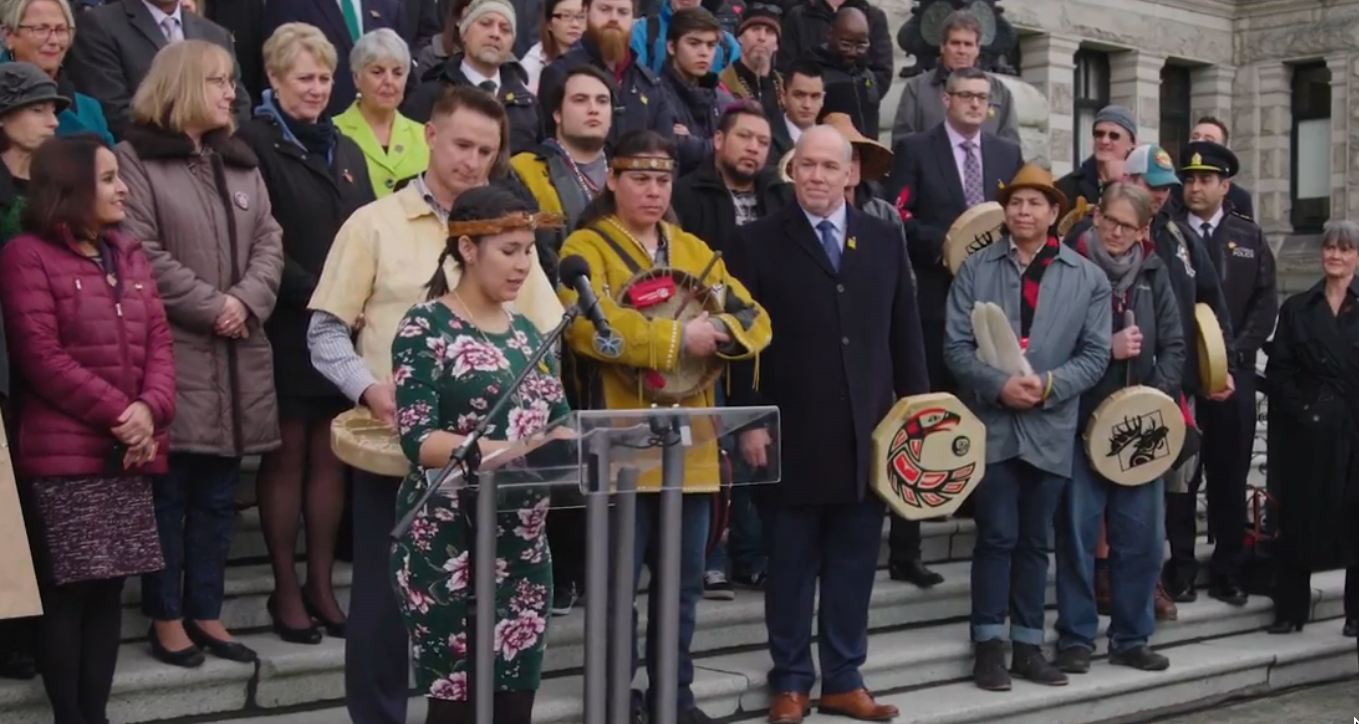 How to vote strategically in the Ontario election 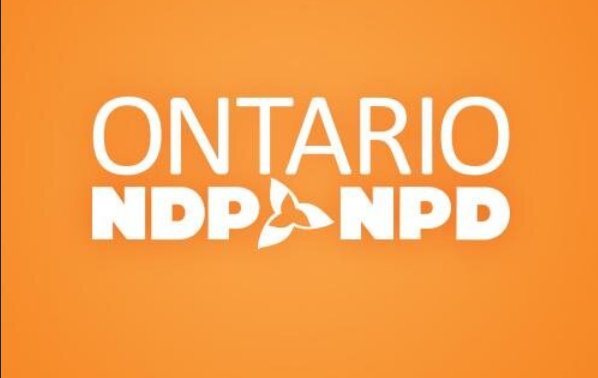 There's only two days to go until the Ontario election, which pits a know-nothing, far-right, failed businessman born with a silver spoon in his mouth (who is too cowardly to talk to a real reporter so he hired his own) against the vastly unpopular incumbent Liberal Premiere Kathleen Wynne and a newly progressive NDP led by Andrea Horwath, who has abandoned the party's failed foray into centrism and returned to its Democratic Socialist roots. Read the rest