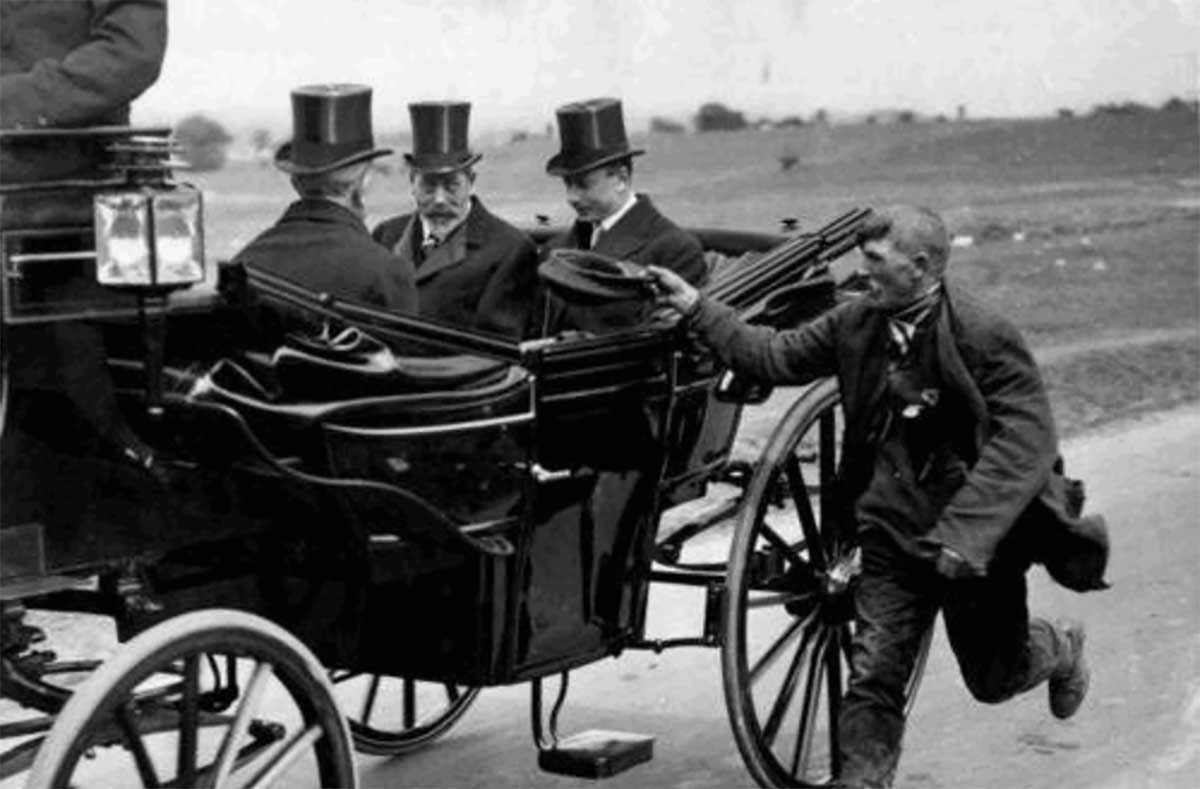 Temporarily embarrassed millionaires will be pleased to know that Donald Trump has filled his cabinet with people just like them: the "17 cabinet-level picks have more money than a third of American households combined," reports Quartz.

The 17 people who US president-elect Donald Trump has selected for his cabinet or for posts with cabinet rank have well over $9.5 billion in combined wealth, with several positions still unfilled. This collection of wealth is greater than that of the 43 million least wealthy American households combined — over one third of the 126 million households total in the US.