ISIS vs Twitter: A cautionary tale told through data visualization

A report by the Brookings Institution analyzed a sample 20,000 ISIS-supporting Twitter accounts, and sought to answer the question of how suspending accounts impacts the community. The data visualizations, included in the report, bring the message home. According to the authors, suspensions serve to focus ISIS supporters into a dense cloud: on the lower right of the image above.

The node-link diagram describes ISIS supporters from February 2015. The darker cloud shows the increased concentration of interactions after the suspensions, while the lighter cloud at the top left shows more scattered peripheral relationships at the same time. "As suspensions contract the network, members increasingly talk to each other rather than to outsiders," the report states. The upshot? Suspensions, of which Twitter made more than a thousand by December, may have unintended consequences, including cutting off ISIS supporters from beneficial social pressures on Twitter.

The report was written by author and analyst J.M. Berger (@intelwire) and data scientist and podcaster Jonathon Morgan (@jonathonmorgan), and commissioned by Google. Read the rest 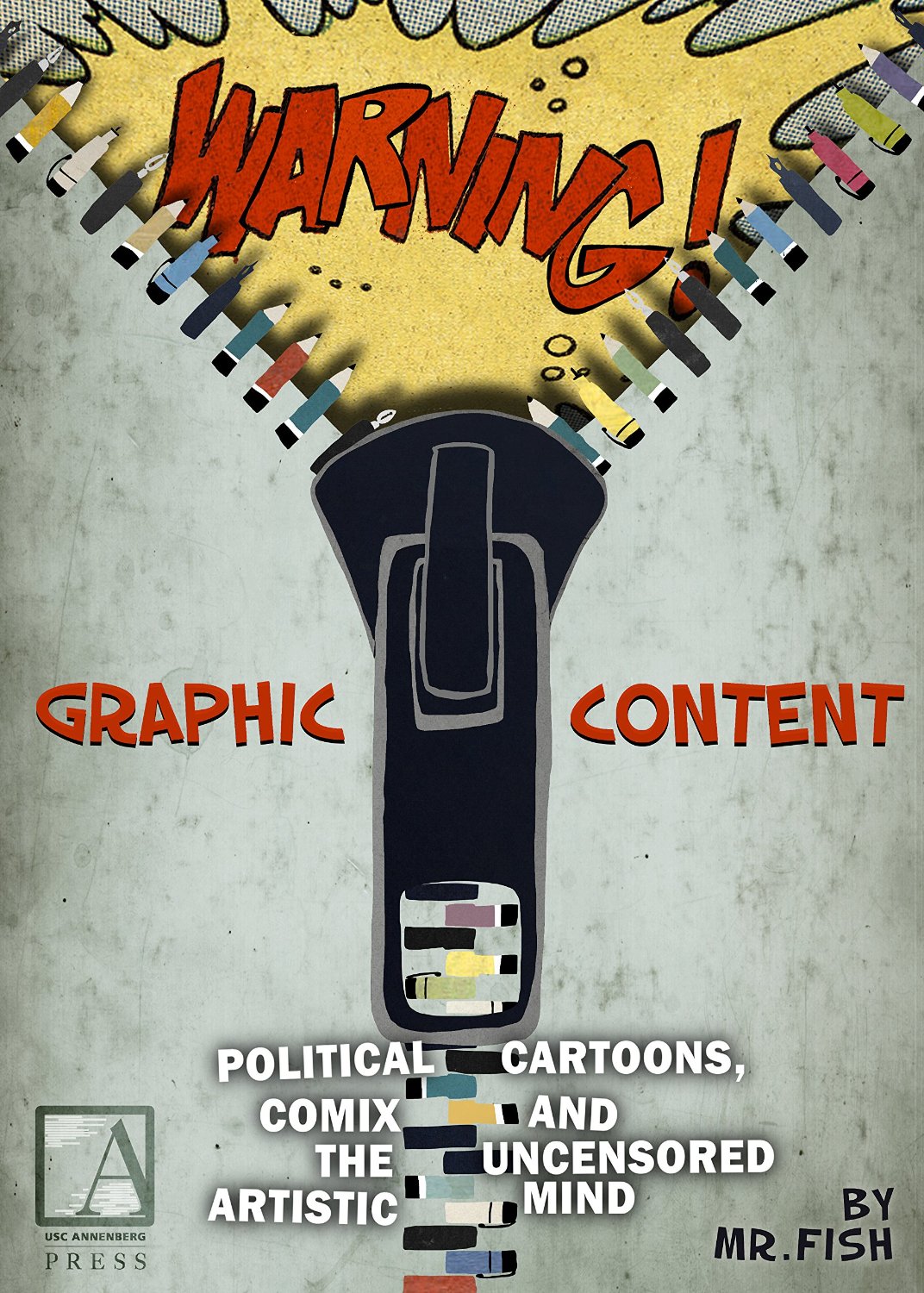