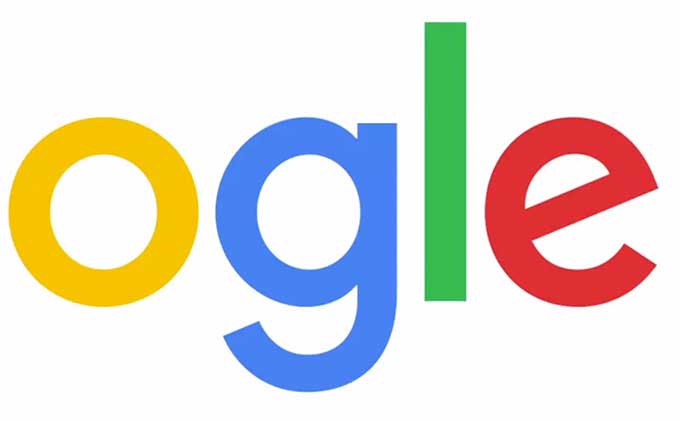 In 2014 Google investigated a claim that Andy Rubin, the creator of Android, coerced a Google colleague to perform oral sex on him. Google found the claim to be credible. Instead of unceremoniously booting Rubin out of the company, it eased him out with lavish praise and $90 million. This New York Times investigative report reveals a sleazy underside of the company.

“I want to wish Andy all the best with what’s next,” Larry Page, Google’s chief executive then, said in a public statement. “With Android he created something truly remarkable — with a billion-plus happy users.”

Mr. Rubin was one of three executives that Google protected over the past decade after they were accused of sexual misconduct. In two instances, it ousted senior executives, but softened the blow by paying them millions of dollars as they departed, even though it had no legal obligation to do so. In a third, the executive remained in a highly compensated post at the company. Each time Google stayed silent about the accusations against the men.

The New York Times obtained corporate and court documents and spoke to more than three dozen current and former Google executives and employees about the episodes, including some people directly involved in handling them. Most asked to remain anonymous because they were bound by confidentiality agreements or feared retribution for speaking out.

Young Brett Kavanaugh belonged to a wild fraternity at Yale that was reviled for misogyny and drunken woman-degrading antics.

Allegations of sexual assault follow more than half a dozen DKE members, including its president. And now, Brett Kavanaugh.

This archival photograph from the year Kavanaugh was a sophomore at the University, and already inducted into the fraternity, kind of says all you need to know about rape culture. Read the rest