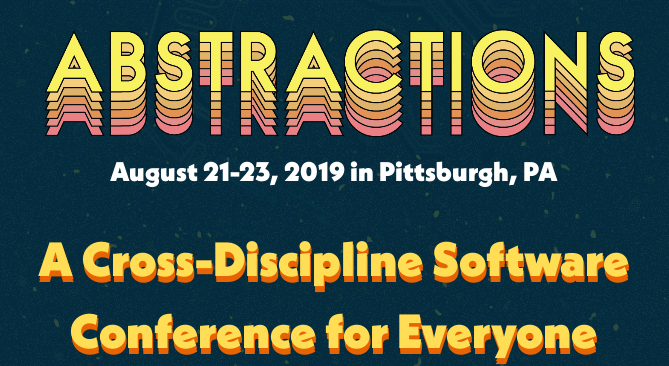 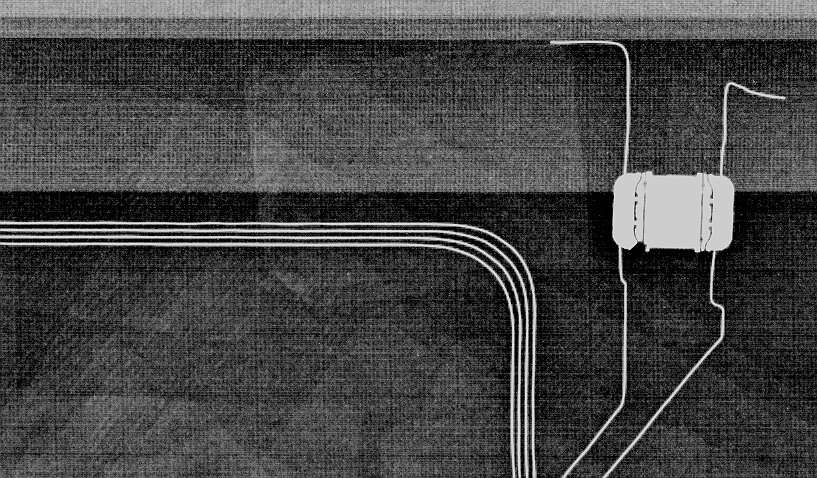 It's what happens when you wave your bag at an RFID reader while you get on the tube and the turnstyle charges your ride the wrong card: Read the rest