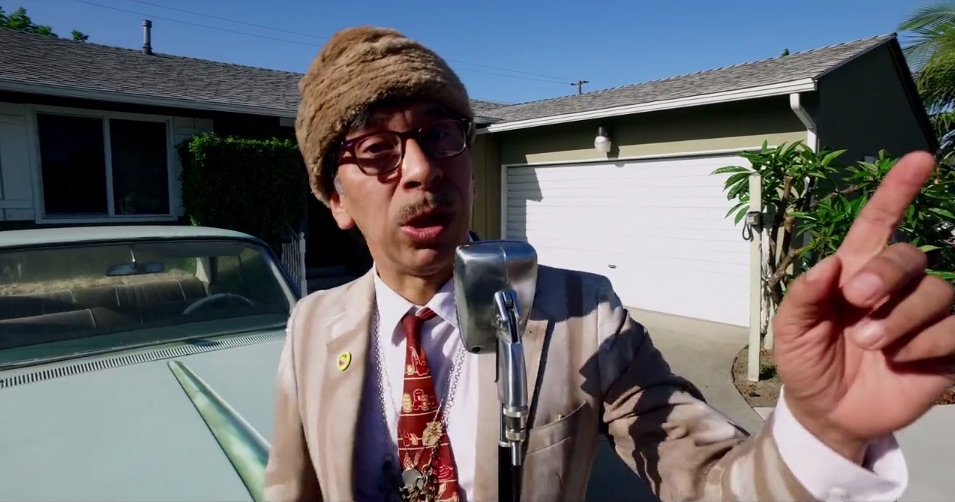 I love this new video from Kid Congo and the Pink Monkey Birds, from an album I love even more, La Araña es La Vida. I got a chance to see Kid in DC while he was on tour this year and it was one of my favorite shows of the year. The man knows how to bring himself fully to a show.

You may know Kid Congo Power's work with the legendary Gun Club, Cramps, Nick Cave and the Bad Seeds, and I would hazard to say, his grossly underappreciated solo career, with albums like 2009's Dracula Boots and 2013's Haunted Head. La Araña es La Vida is Kid's 5th solo record.

The video for La Araña was directed by Alex Terrazas (aka Alex von Alex) and features an awesome Southern California backyard Chicano house party, complete with a visit from La Araña, the Teotihuacan spider goddess (of Pre-Columbian Teotihuacan civilization). A protector of the underworld, she is said to sprout hallucinogenic morning glory vines from her head. Here Kid explains why he chose to thematically invoke this bit of Mexican folklore on the record:

She sprouts hallucinogenic morning glories and protects the underworld. I thought that is very much like our duty as a band, to have the most open mind to vivid psychedelic dreams to create and protect the world of underground music, the music of the soul.

BTW, if you missed Kid's appearance on Amoeba Record's wonderful What's in my Bag? Read the rest 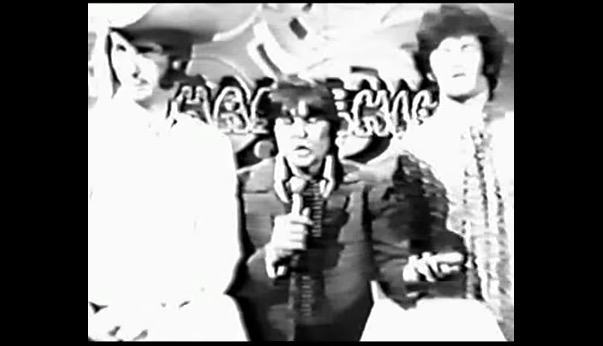 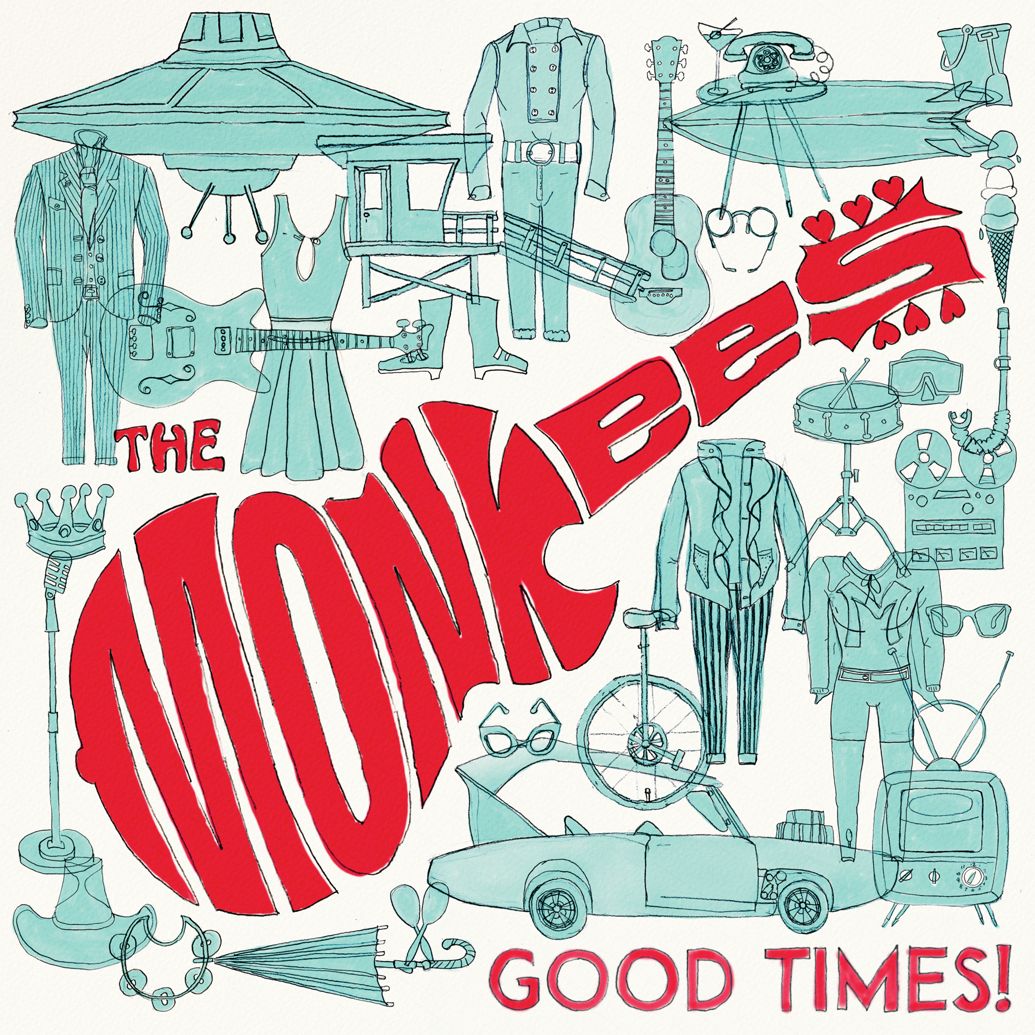 "I Love the new Monkees record!," is something I thought I'd never hear my adult self saying, but I've heard myself saying it. The three surviving members of the 60s made-for-TV rock band (Davy Jones died of a heart attack in 2012) have recently released Good Times!, their 12th studio album and their first since 1996's Justus. Read the rest

Video: "A History of Rock in 15 Minutes"

"Sucker for Love" by the Bayonets 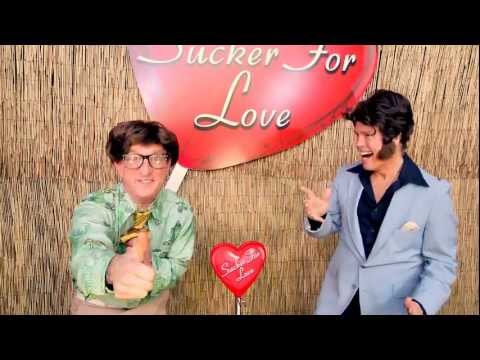 This is the best funny video on the entire internethole

This. Looping. Forever. Read the rest