Woman who divorced ghost warns against dabbling in spirituality 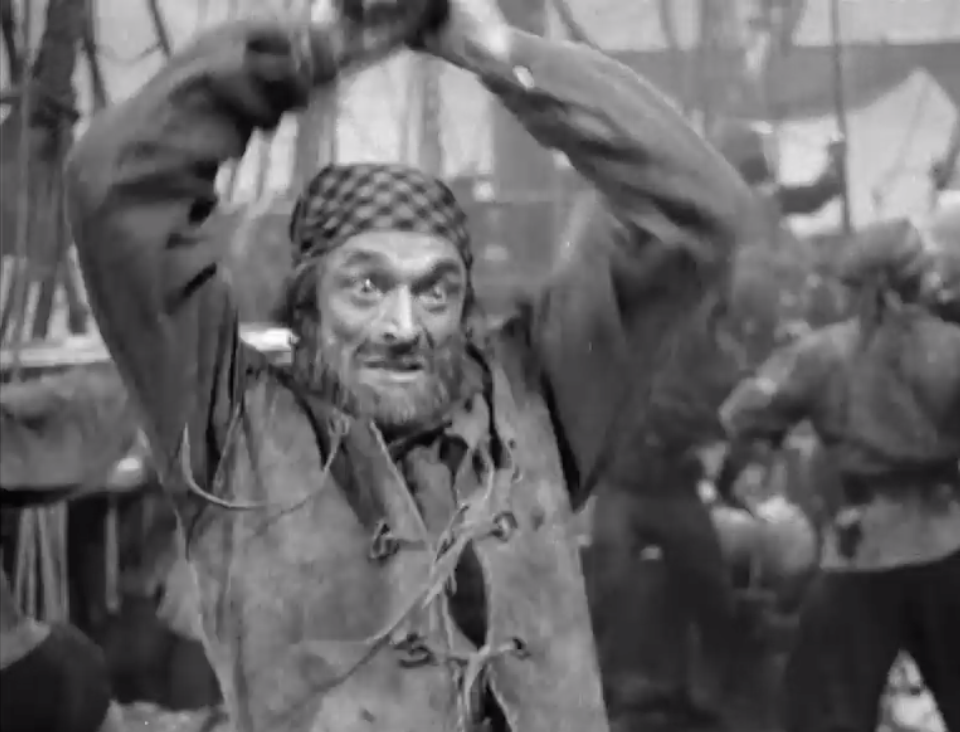 Jack Sparrow impersonator Amanda Teague married the ghost of a pirate coincidentally named Jack. Nearly 50% of all marriages end in divorce. Similarly, the Teague/dead pirate union did not last.

The wedding to her ‘soulmate’ took place on board a boat in international waters off the Irish coast. However the Irish Mirror reports the couple have called it a day after less than a year.

Taking to social media, Amanda said: “So I feel it’s time to let everyone know that my marriage is over.

“I will explain all in due course but for now all I want to say is be VERY careful when dabbling in spirituality, it’s not something to mess with.”