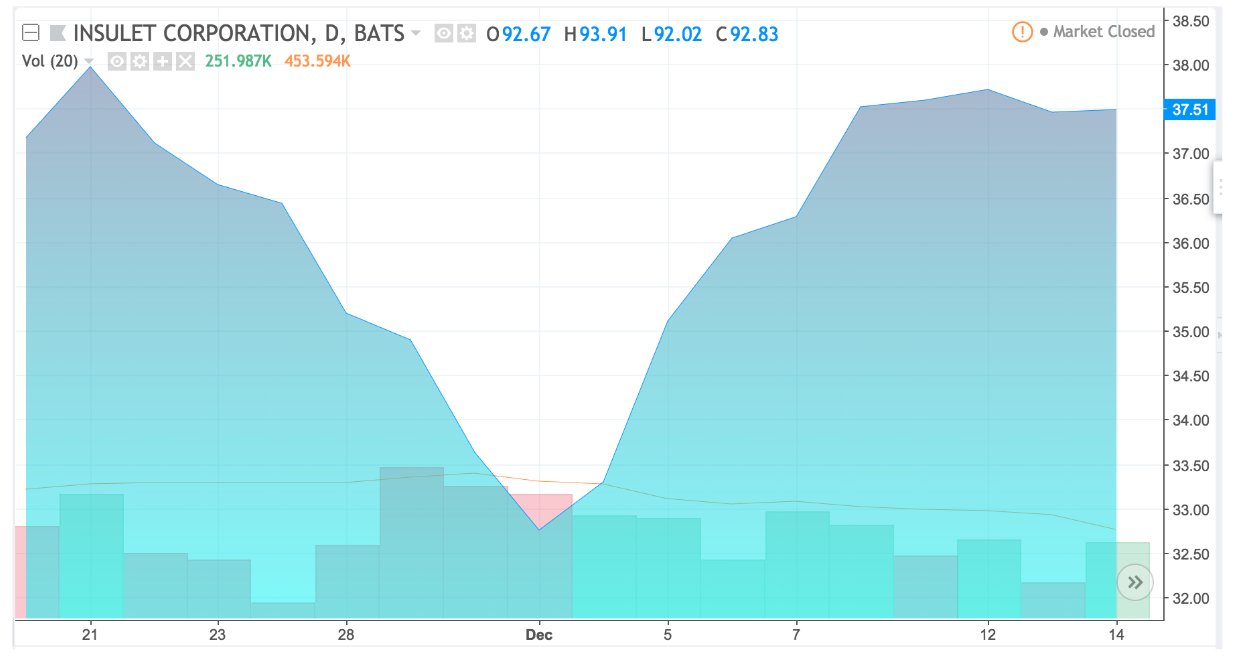 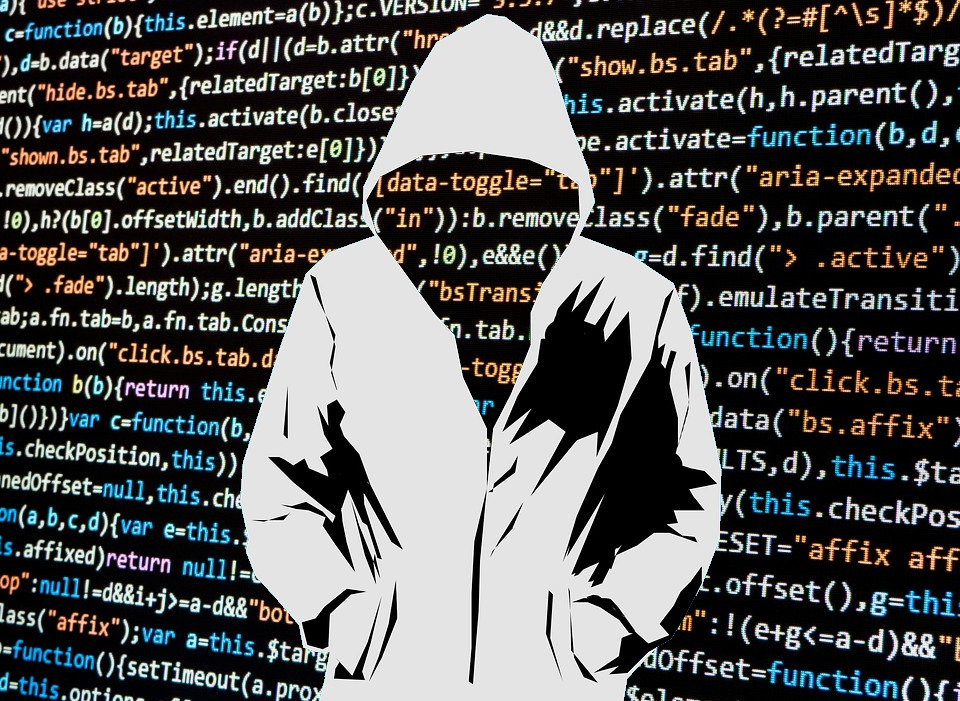 Michael from Muckrock writes, "When MuckRock stumbled on I Write Like - a service that lets you see which famous author a given piece of writing resembles - they immediately knew what it was destined for: Helping shed light on on the literary influences of the mysterious FOIA offices they deal with on a daily basis. Fittingly, some offices echo HP Lovecraft's dark horror, while others are more Dan Brown. But you'll never guess which agency seems to take a cue from Cory Doctorow ..." Read the rest 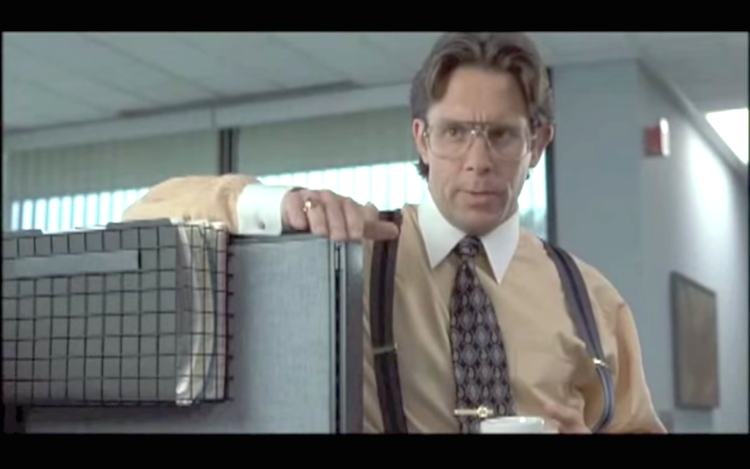 When Enron collapsed and got hit with a lawsuit requesting discovery on its internal email, its top bosses decided that they'd skip spending money on pricey lawyers to go through the archive and remove immaterial messages -- instead, the dumped the entire corpus of internal mail, including their employees' personal messages. Read the rest

Something Awful celebrates the deathless prose of Thomas Friedman and the mountains of empty calories on offer at the International House of Pancakes -- Friedman's culinary equivalent -- by giving us notional menu copy as written by the Great Flat One. Read the rest