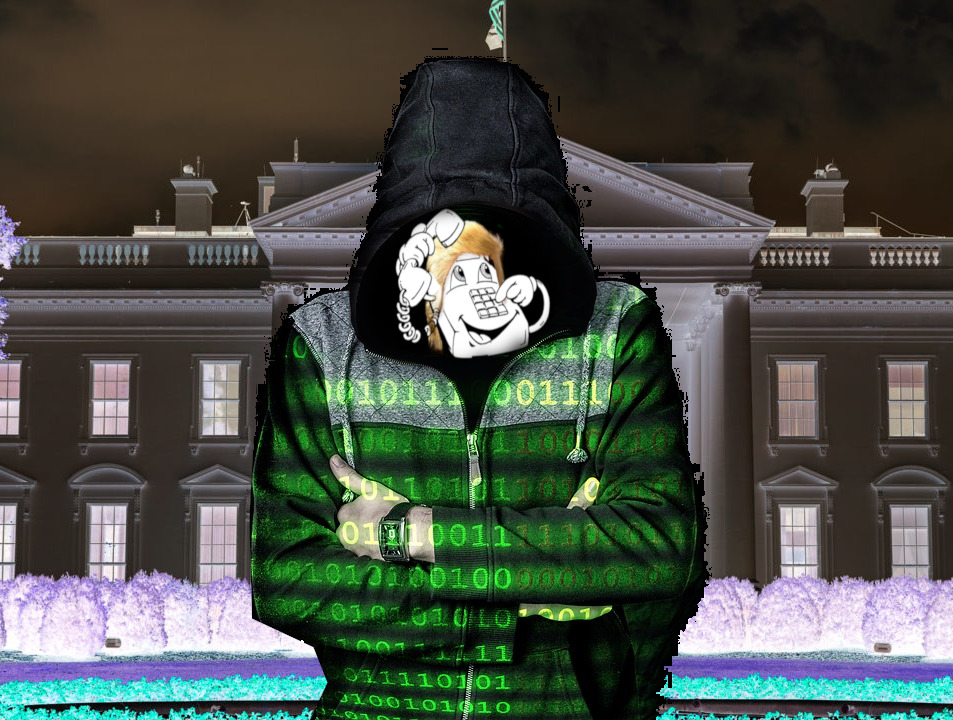 The White House Communications Agency, staffed with military information security experts, is in charge of making sure that the President's cellular phone isn't getting hacked by adversaries who might otherwise be able to listen in on his calls, capture his messages, intercept his search history, and remotely operate his camera and microphone. Donald Trump routinely ignores their advice. Read the rest 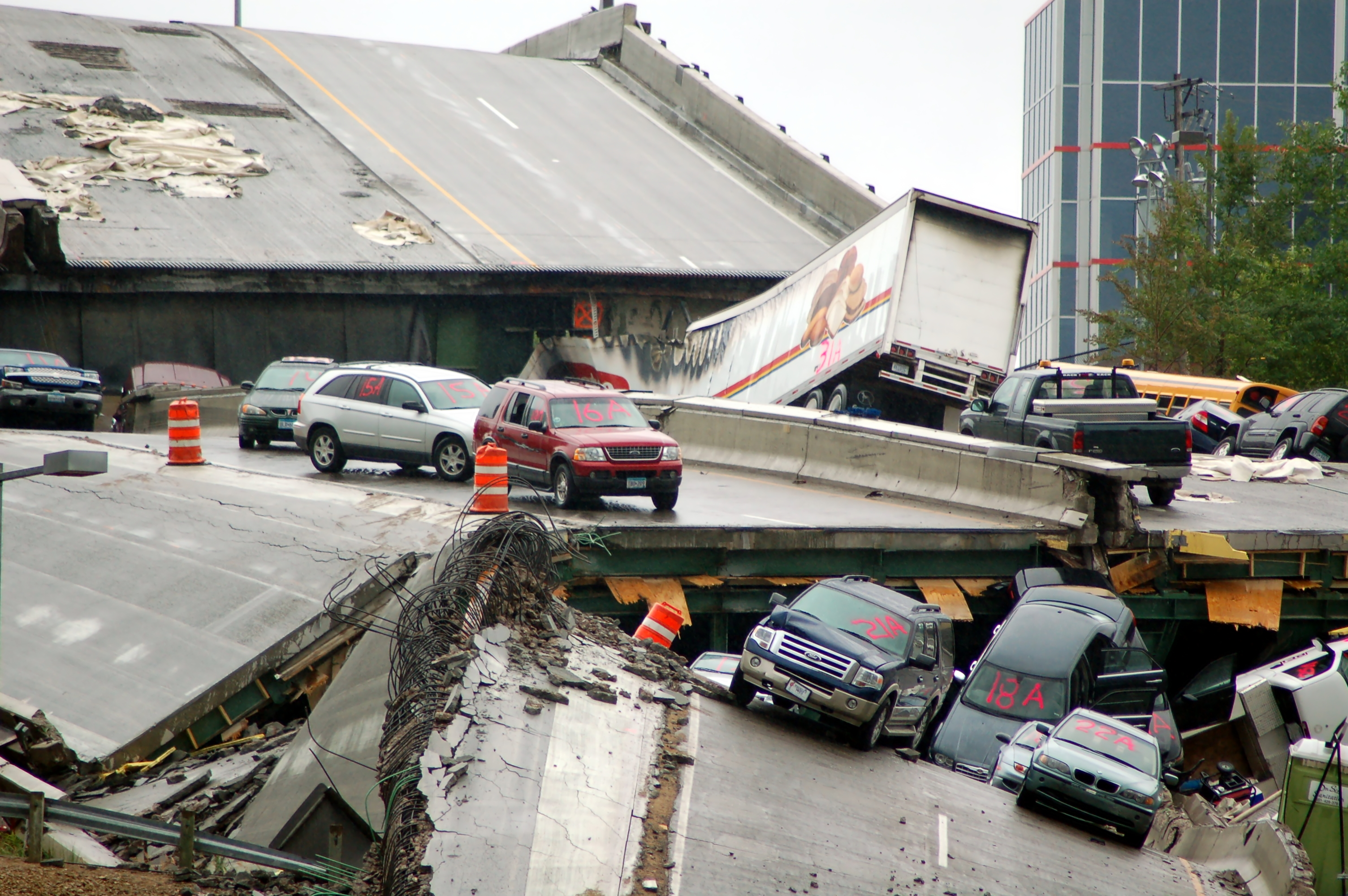 Nadia Eghbal's Roads and Bridges: The Unseen Labor Behind Our Digital Infrastructure is a long, detailed report on the structural impediments to maintaining key pieces of free/open software that underpin the internet -- it reveals the startling fragility of tools that protect the integrity, safety, privacy and finances of billions of people, which are often maintained by tiny numbers of people (sometimes just one person). Read the rest 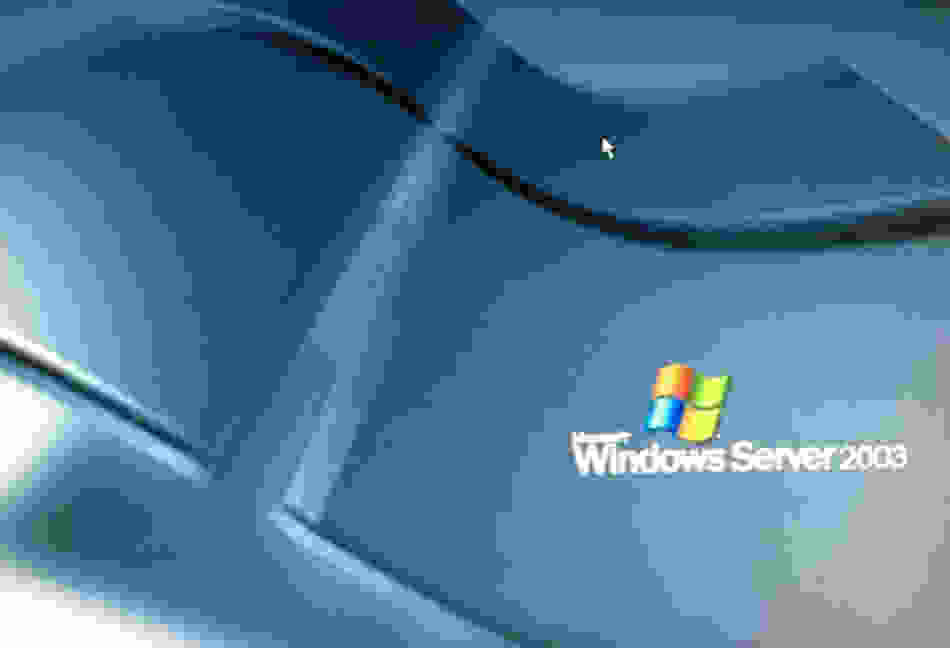