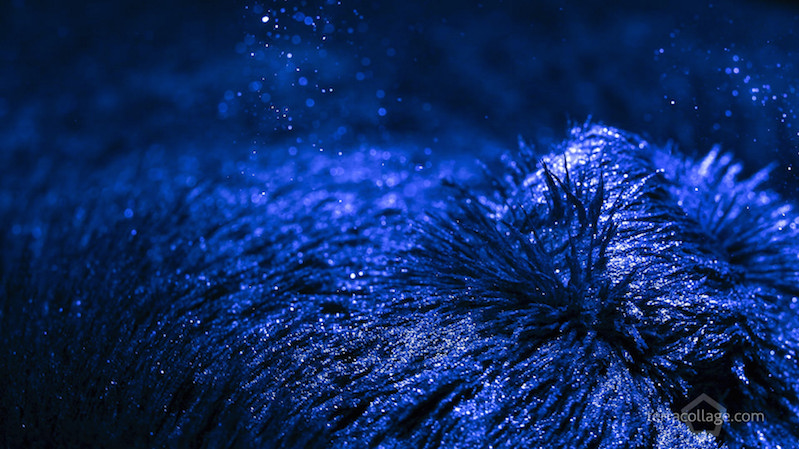 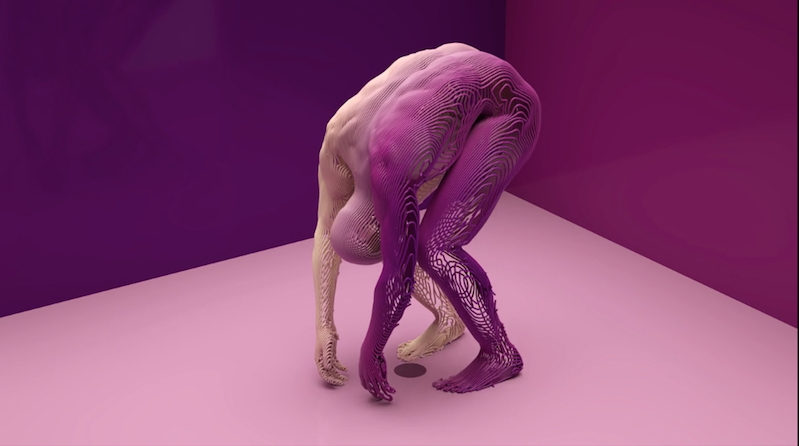 Ari Weinkle created this cool animation he calls Moodles, where human forms made of noodles reconfiguring as they come in contact with a solid plane. Read the rest 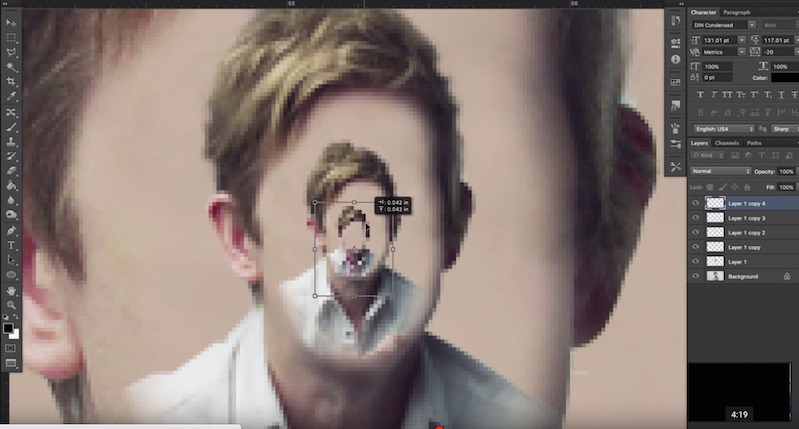 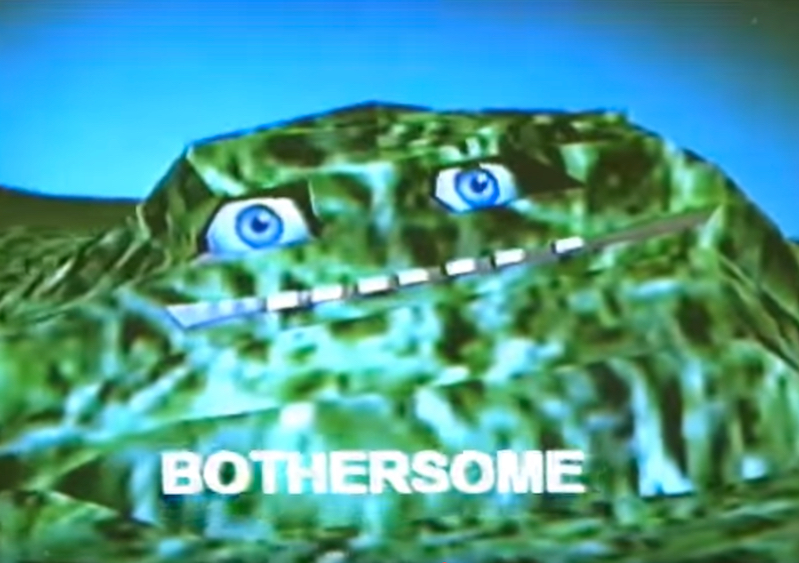 Hailing from near the Pennsylvania shores of Lake Erie, musician Jack Stauber has released a couple of trippy VHS-inspired videos to support his album Pop Food, and if you like interesting outsider music, check it out! Read the rest

Sojiro Kamatani just released a an otherworldly CGI rendering for the new single titled Baku by Suiyōbi no Campanella (aka Wednesday Campanella). It's a dizzying, candy-colored confection reminiscent of a coral reef on LSD. Read the rest 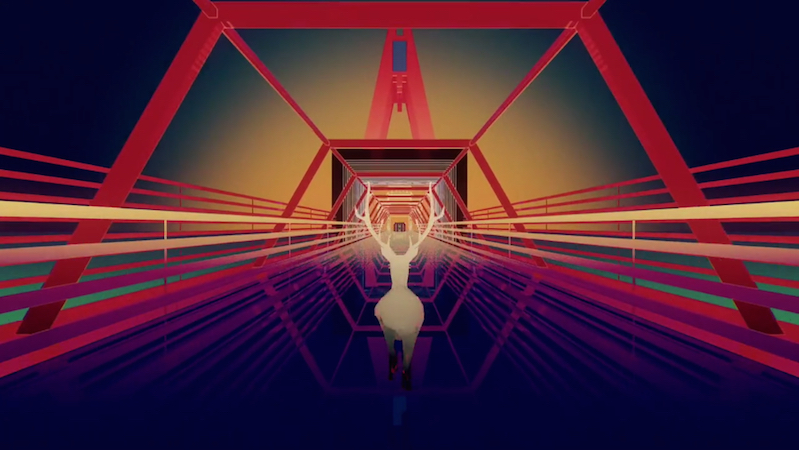 Turn off your mind

Lately I've been staring at an awful lot of line art GIFs. 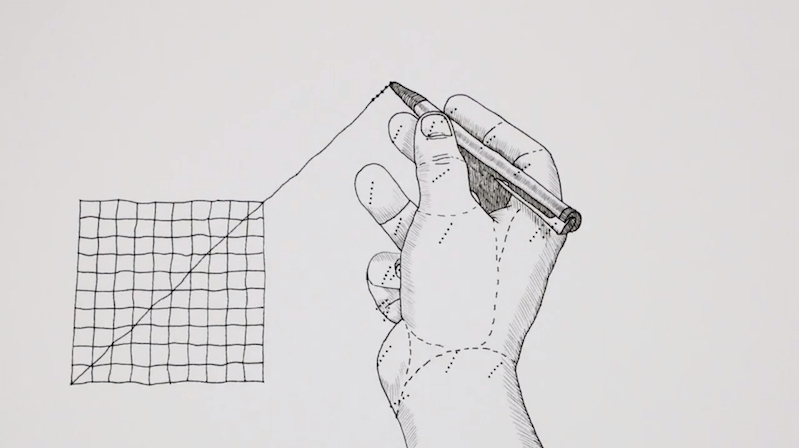 What starts as a live action hand extrapolating a line along a grid gets real trippy real fast, but the fanciful hand-drawn extrapolations follow a discernible mathematical pattern. Read the rest

Your perception of reality may really be a hallucination

Philosophy and Predictive Processing is a new online research compendium in which neuroscientists, psychiatrists, philosophers-of-mind, and other big thinkers explore the theory that we're always hallucinating. Our brains aren't just processing information from your senses so we can perceive reality, the authors argue, but also constantly predicting what we'll encounter, presenting that to us as what's actually happening, and then doing error connection. From New Scientist:

...Predictive processing argues that perception, action and cognition are the outcome of computations in the brain involving both bottom-up and top-down processing – in which prior knowledge about the world and our own cognitive and emotional state influence perception.

In a nutshell, the brain builds models of the environment and the body, which it uses to make hypotheses about the source of sensations. The hypothesis that is deemed most likely becomes a perception of external reality. Of course, the prediction could be accurate or awry, and it is the brain’s job to correct for any errors – after making a mistake it can modify its models to account better for similar situations in the future.

But some models cannot be changed willy-nilly, for example, those of our internal organs. Our body needs to remain in a narrow temperature range around 37°C, so predictive processing achieves such control by predicting that, say, the sensations on our skin should be in line with normal body temperature. When the sensations deviate, the brain doesn’t change its internal model, but rather forces us to move towards warmth or cold, so that the predictions fall in line with the required physiological state.

Hypnotic video of dropping liquids into an aquarium 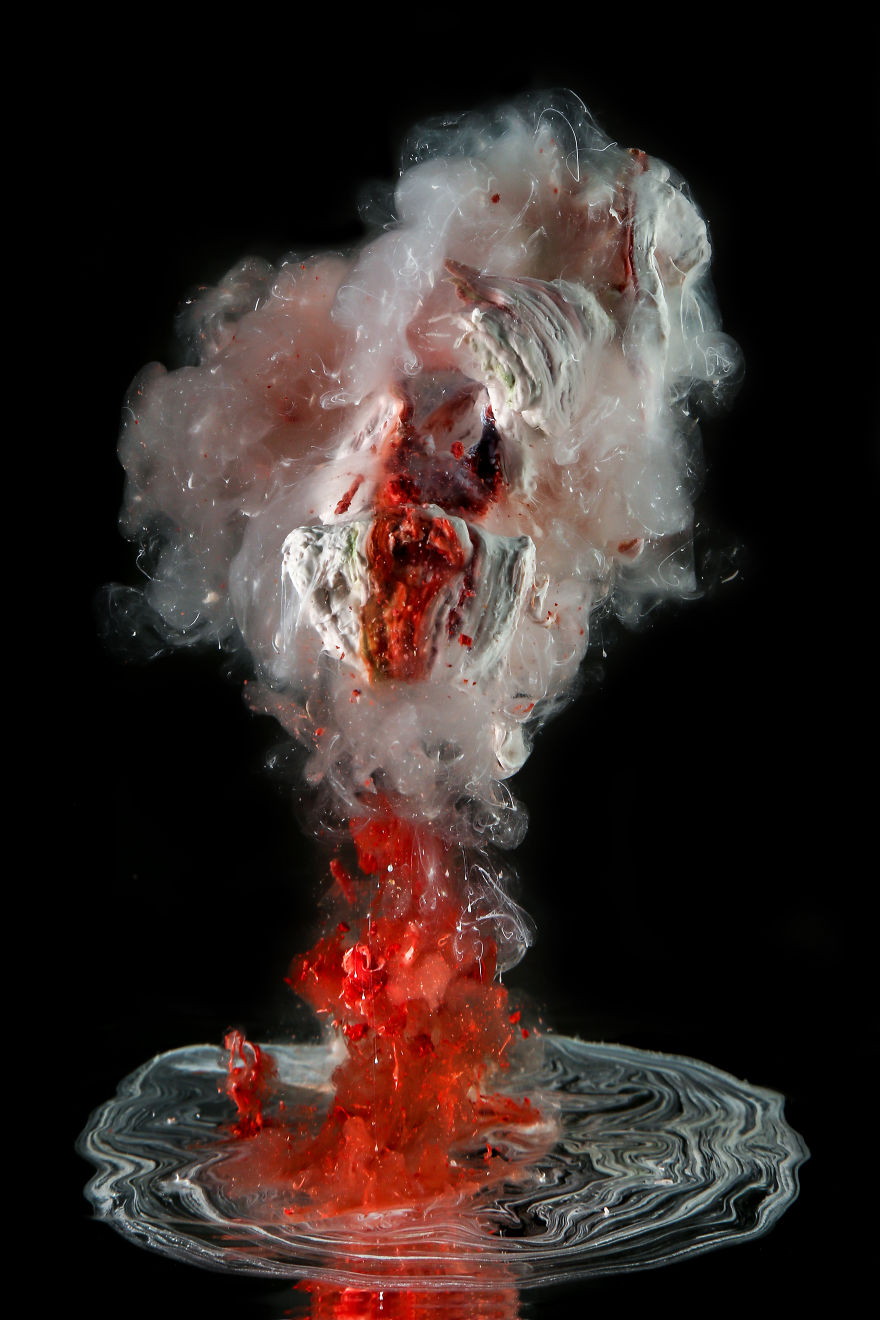 Photographer Brian Tomlinson creates beautiful stills of liquids dropped into an aquarium. Some of the results are below: Read the rest

Melt your brain with this video of objects behaving strangely 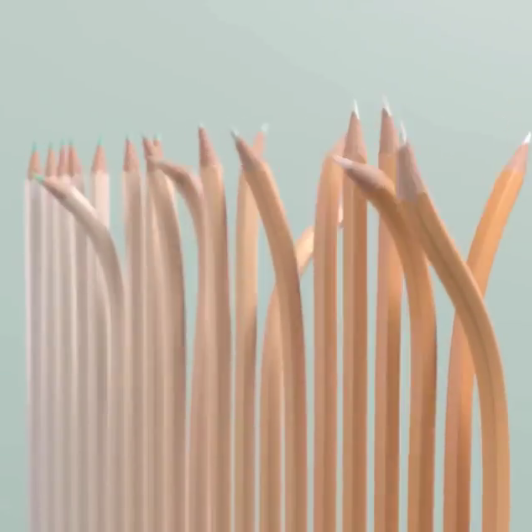 British design company Mainframe created this odd little video called “For Approval.” It features objects that subvert the laws of physics in weird and unexpected ways. 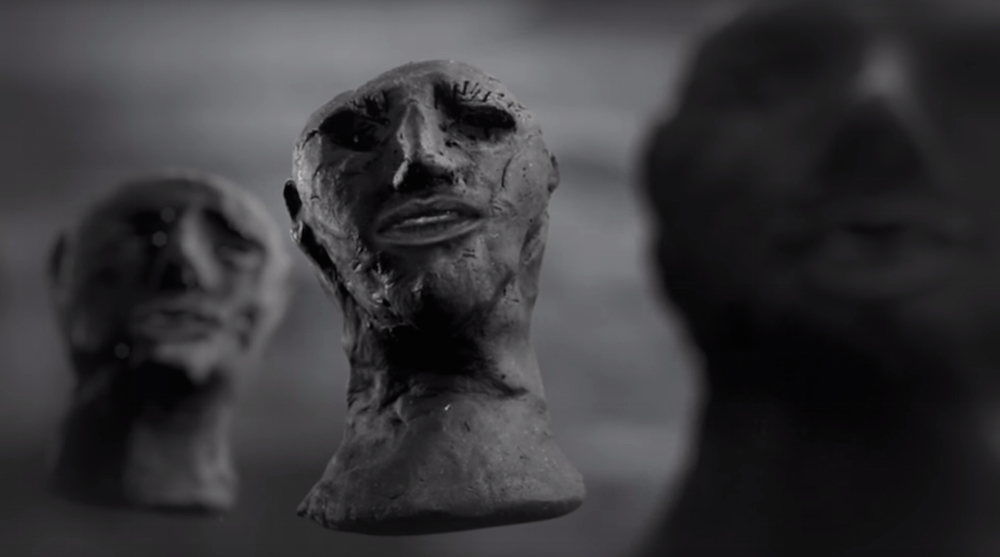 Hope Sandoval & The Warm Inventions collaborated with Kurt Vile on this lovely track "Let Me Get There." Hope's languid voice is just a gorgeous as when she started 30 years ago. Read the rest 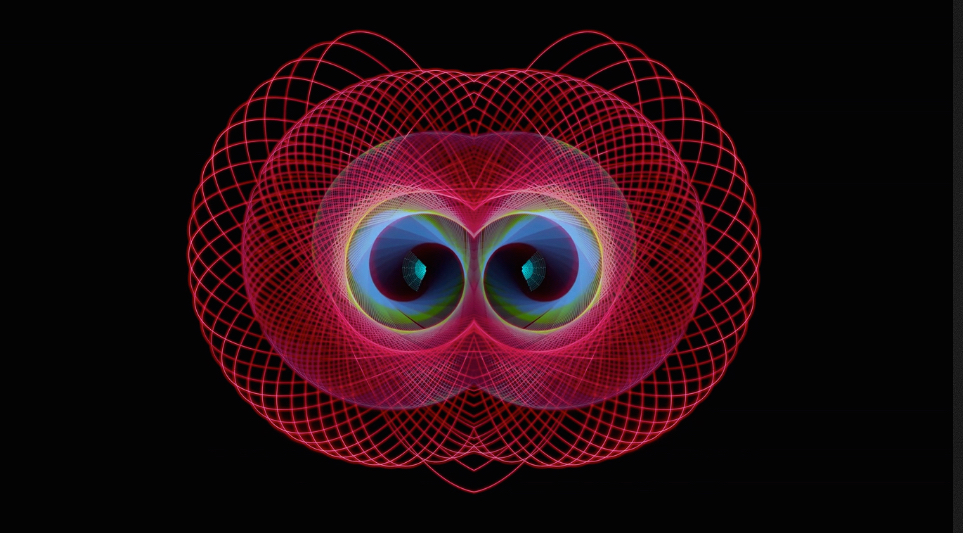 Scott Portingale created the sumptuously animated and sound-designed film Infinitude, which starts with abstract mathematical shapes, then evolves into the creation of the universe. Read the rest

Watch this psychedelic dreamscape: The Colors of Feelings 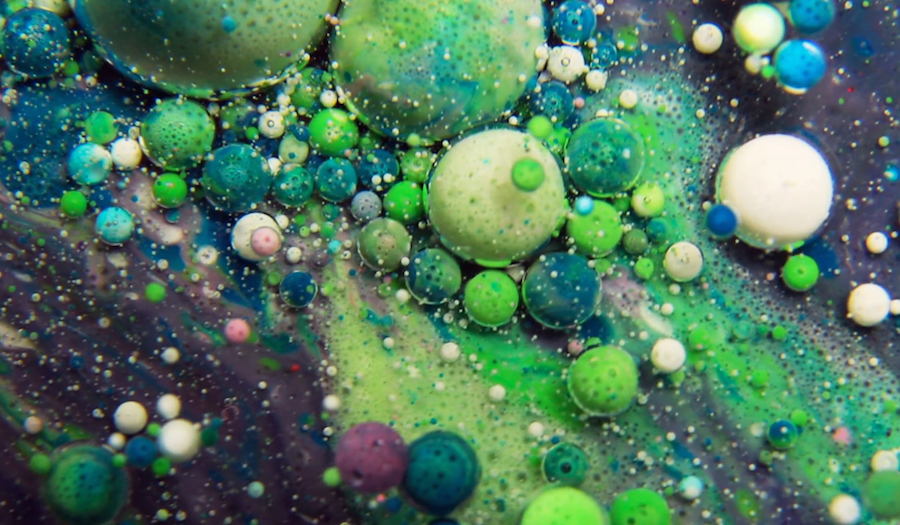 French artist Thomas Blanchard mixed paint, oil, milk, honey and cinnamon to create these hypnotic swirlings of color and shape. The film is set to Lost in Space by Max Richter. Read the rest 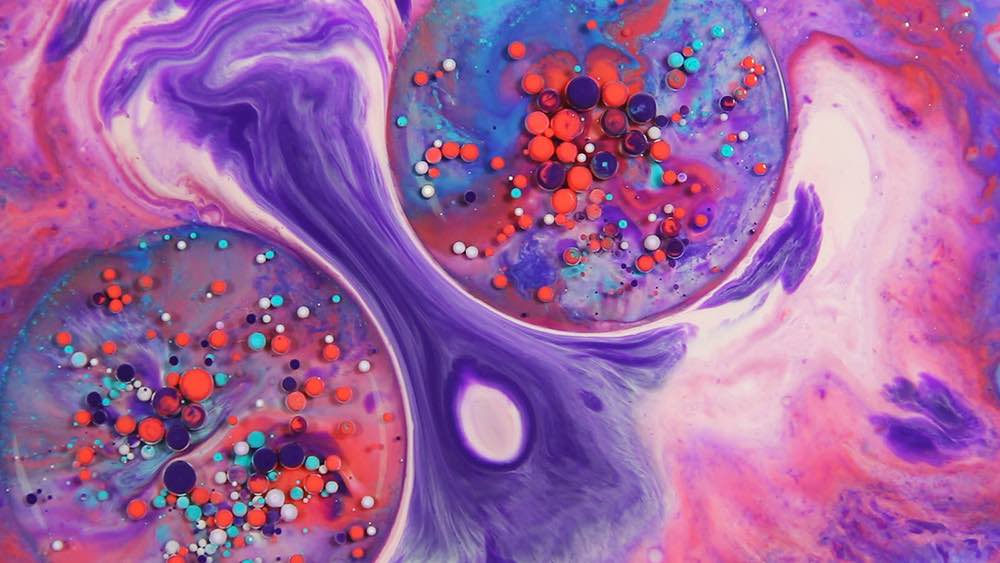 Take one Google Inceptionism neural-net system, which, when fed its own output over and over, begins to hallucinate dogish-lizardoids in random noise; add one supercut of cheese-porn pizza ads; stir thoroughly and strain. (via JWZ) Read the rest