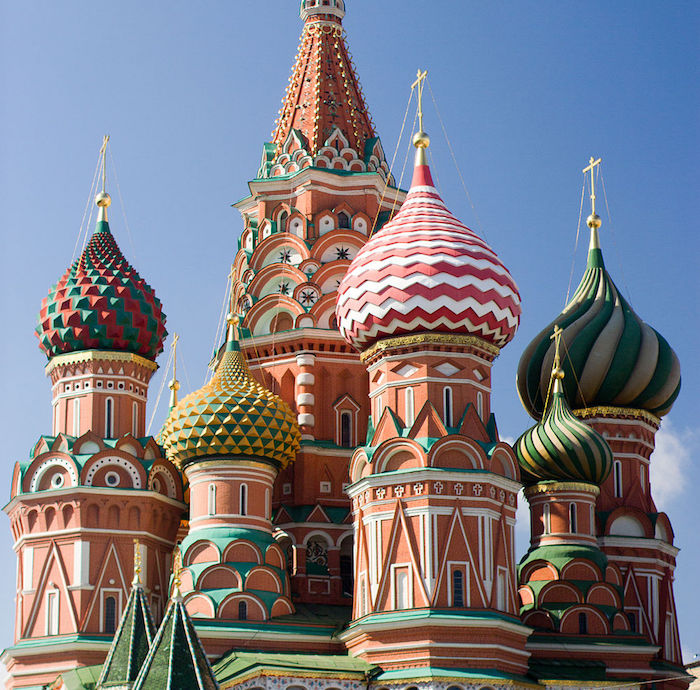 One subject that Steele is believed to have discussed with Mueller’s investigators is a memo that he wrote in late November, 2016, after his contract with Fusion had ended. This memo, which did not surface publicly with the others, is shorter than the rest, and is based on one source, described as “a senior Russian official.” The official said that he was merely relaying talk circulating in the Russian Ministry of Foreign Affairs, but what he’d heard was astonishing: people were saying that the Kremlin had intervened to block Trump’s initial choice for Secretary of State, Mitt Romney. (During Romney’s run for the White House in 2012, he was notably hawkish on Russia, calling it the single greatest threat to the U.S.)