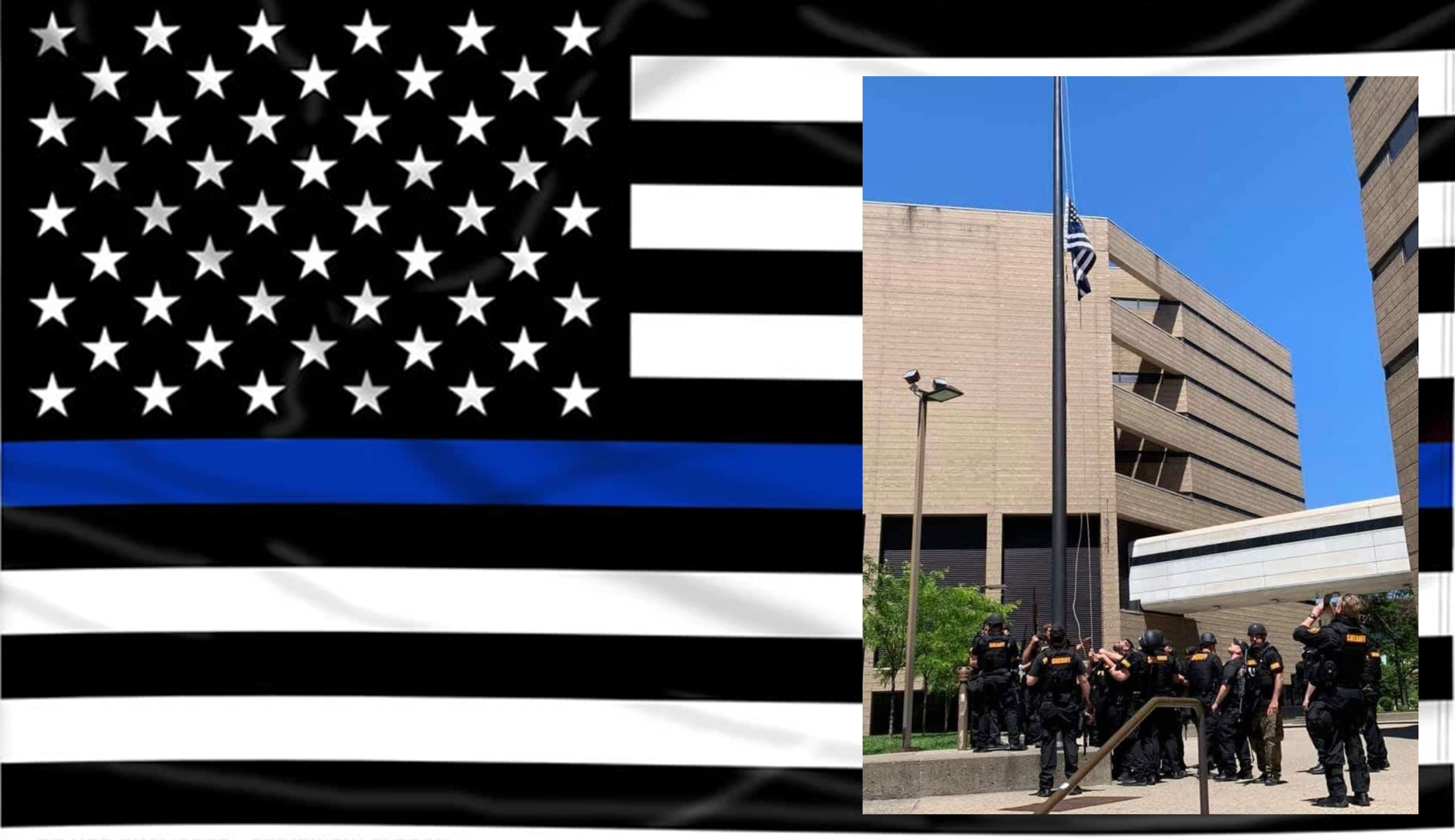 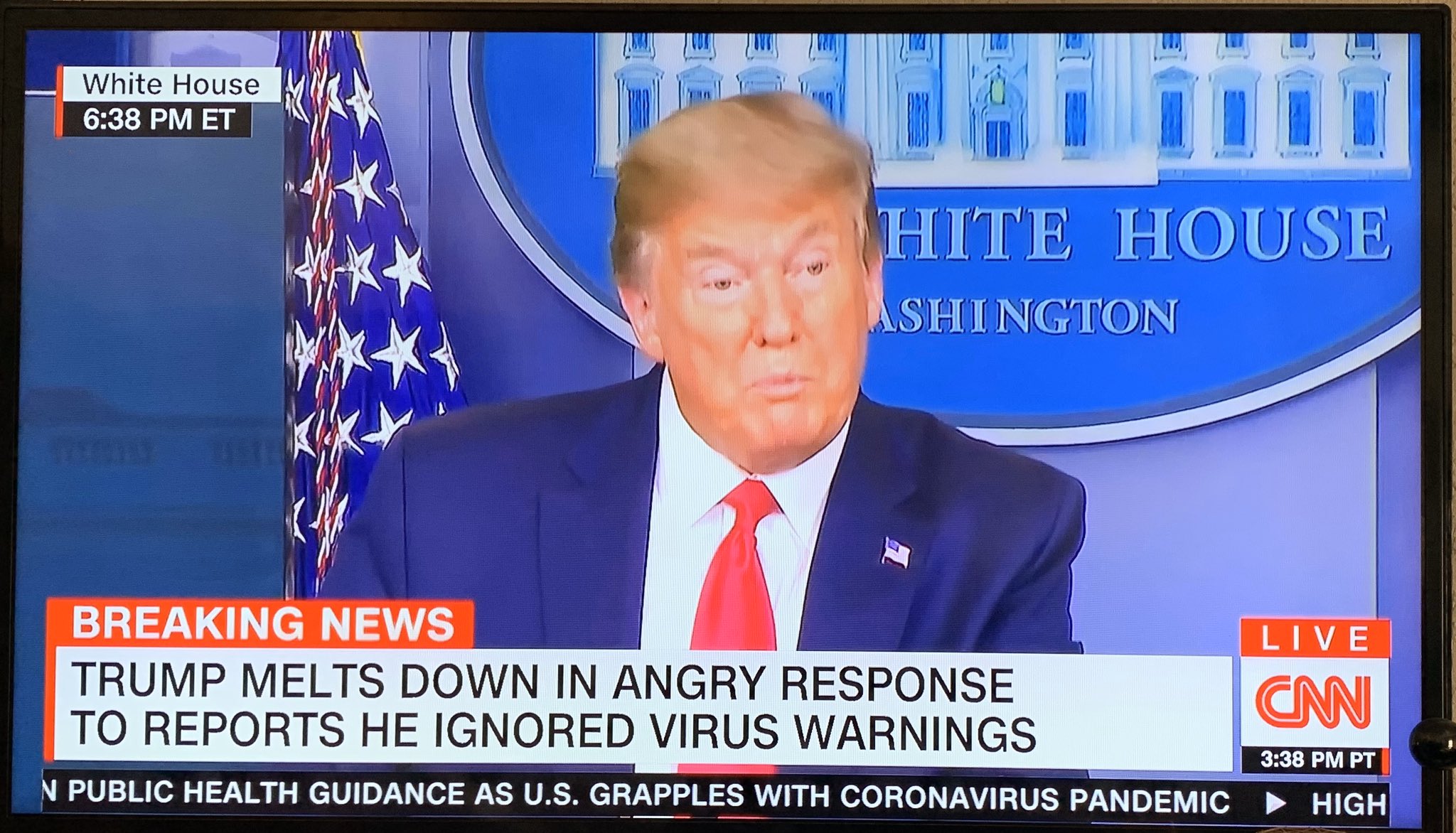 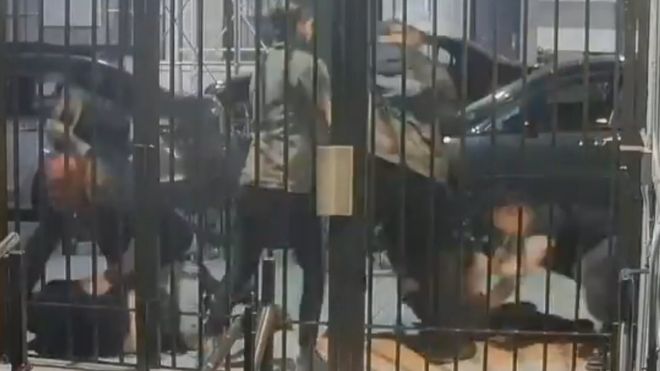 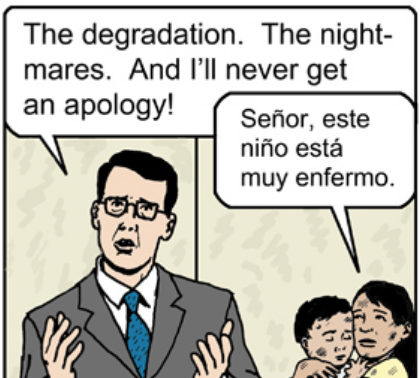 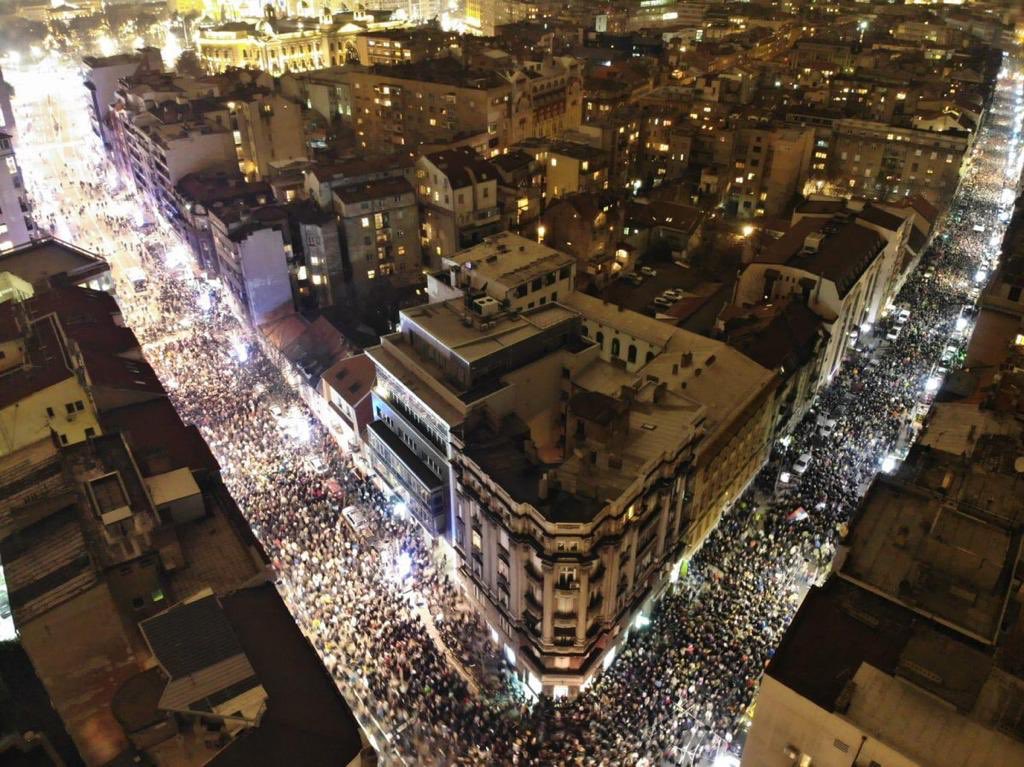 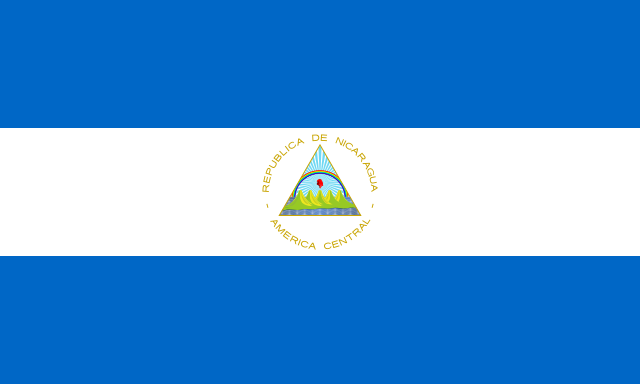 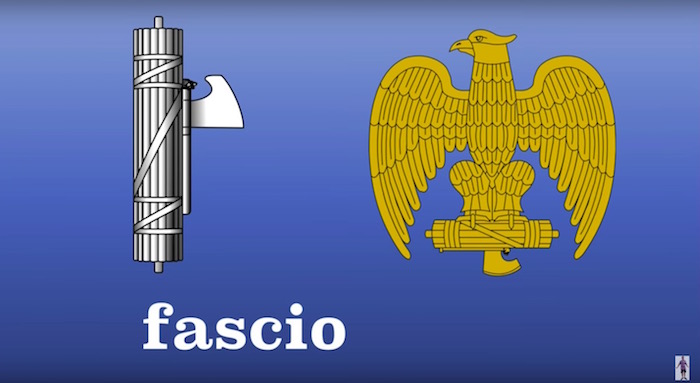 Fascism is a word we've been hearing a lot of over these past few years, but are the mouths it's falling out of using it correctly? Some times, yeah. Many times, not so much.

This brief video delves into the history of the word "fascism" and explains that, while we're collectively barreling towards a particular flavor of this unsavory state of being, there's plenty of ways, with left and right-wing leanings, to be a fascist. Read the rest 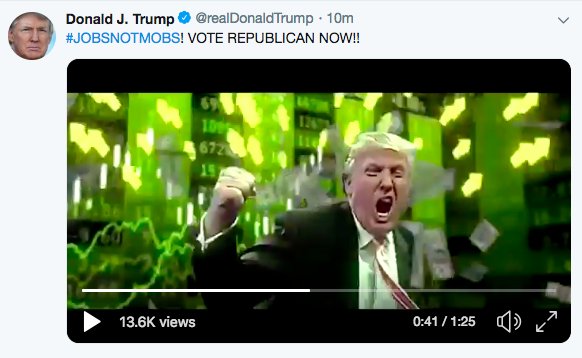 Full-on white supremacy and fascism, folks. Nothing to hide anymore. Read the rest 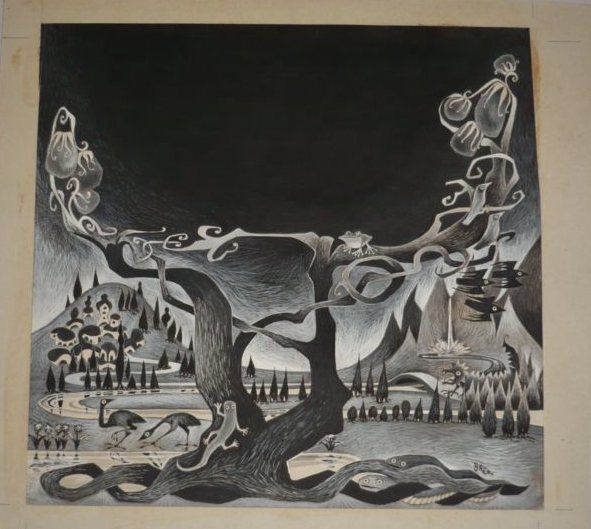 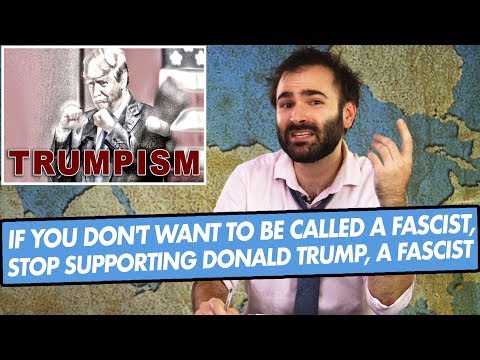 Part Four of SomeNews's series on Facism clearly shows how Trumpism is Facism. Read the rest 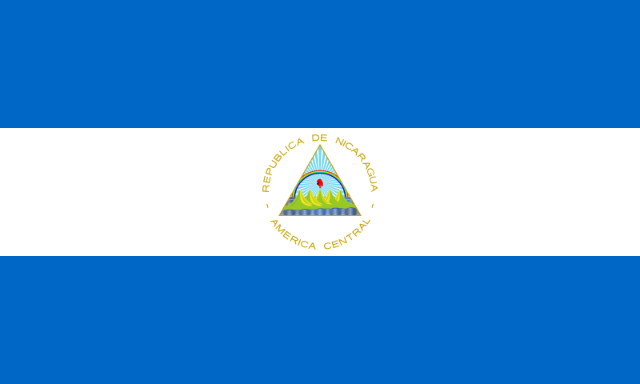 The Pro government El 19 called the protestors “terrorists” and “thieves”: in effect, they declared the people, brave enough to demand that a dictator return their country to them, an enemy of the people. This labelling of Nicaraguans who would dare to speak out against their government as terrorists, is kind of a thing now. According to El Nuevo Diario, Roger Martinez, a respected psychologist with a practice in the Nicaraguan city of Granada, has been given the same label. He was picked up, along with 23 others by, you guessed it, police and paramilitaries, during a national “cleanup operation.” At the time that this post was written, Martinez was still in prison. Yesterday, Dr. Blanca Cajina and Dr. Irvin Escobar, were whisked away from their lives as well. They’re the latest in the growing number of professionals and intellectuals and community leaders, to be accused of terrorism by the Ortega government. As this handy guide from the U.S. Holocaust Museum notes, cracking down on a nation's intellectuals is one of the signs that your nation is well on its way to being controlled by a fascist regime. Read the rest 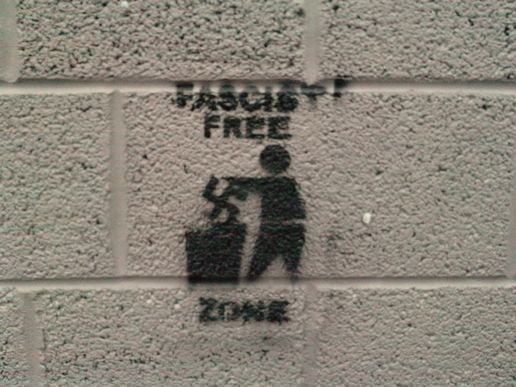