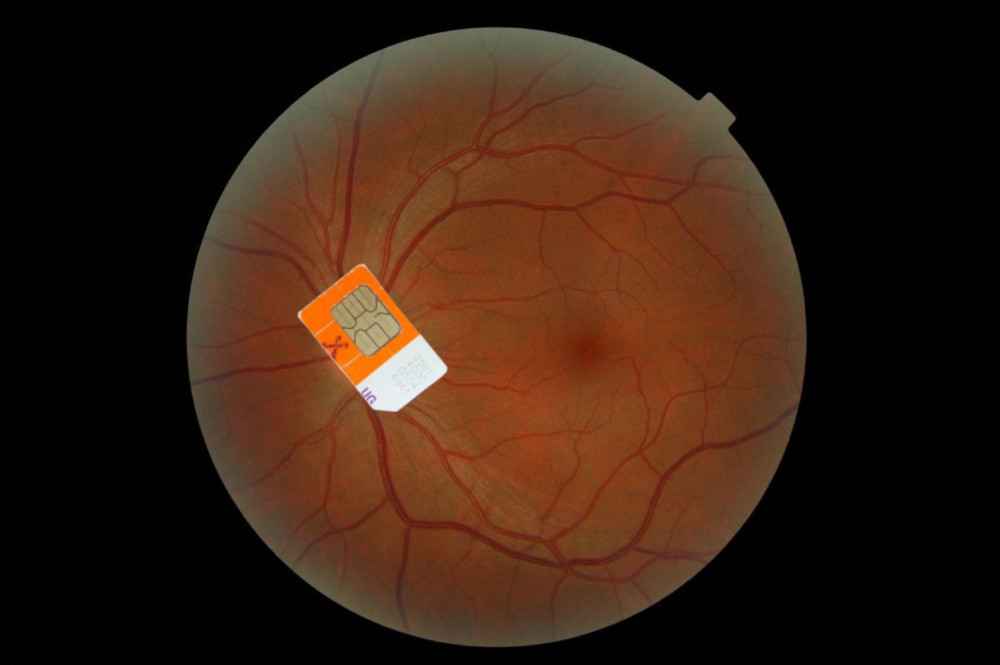 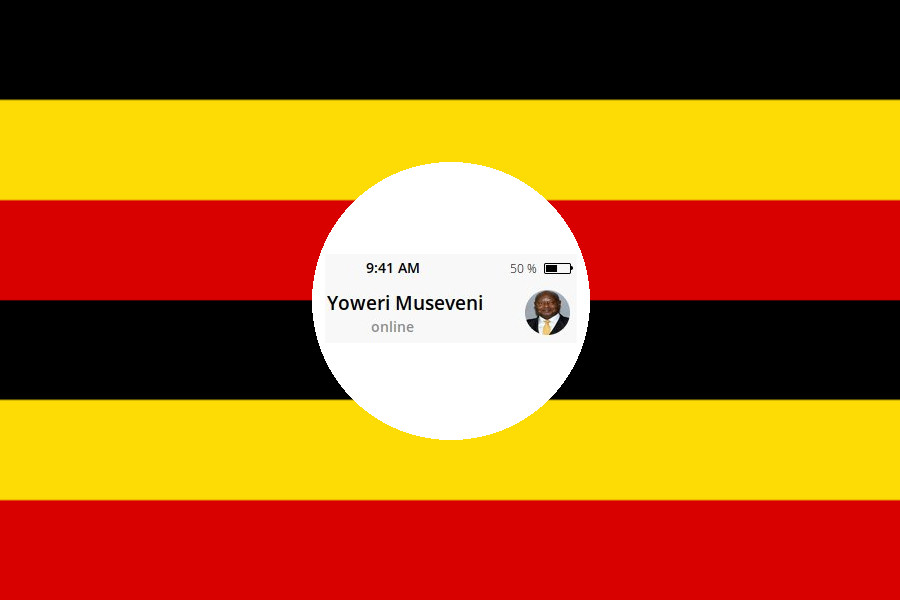 At the urging of Uganda's corrupt dictator Yoweri Museveni, the Ugandan parliament has enacted legislation imposing a daily tax on anyone using social media platforms; Museveni said the measure would curb "gossip," while Matia Kasaija claimed it would fund security and electrification efforts. Read the rest