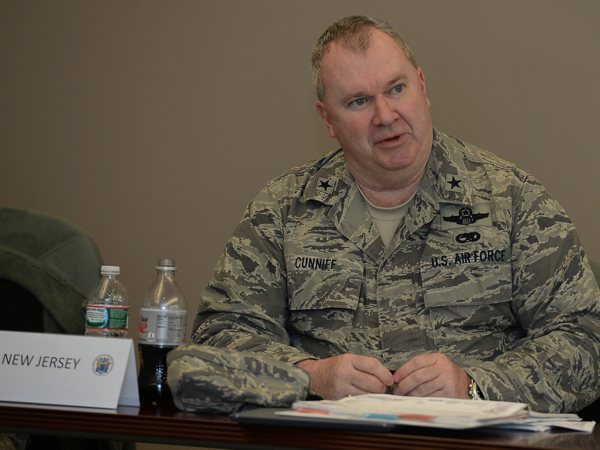 The action comes after Christie's staff told The Washington Post that the governor was unaware the general had been reprimanded by the Pentagon about his weight and for repeatedly dodging physical-fitness tests.

The newspaper obtained the records under the Freedom of Information Act.

The previous National Guard leader was a childhood friend of Christie's who was forced to resign in disgrace when he was caught having an on-the-job affair.