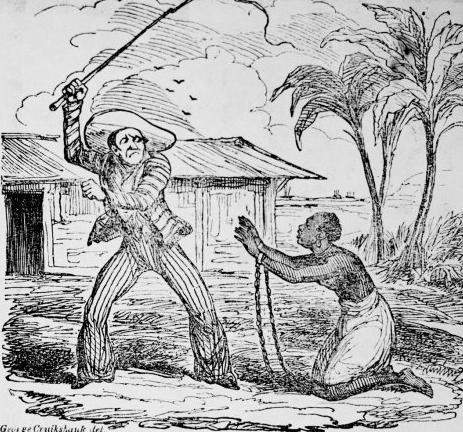 Members of Jamaica's Parliament are threatening to turn their backs on David Cameron during an official visit unless he agrees to discuss reparations for slavery during the meeting.

General Sir James Duff, Cameron's own ancestor, was an enslaver who grew wealthy on income from his Jamaican forced labor camp.

Cameron has refused to allow discussions reparations or official apologies for slavery to be placed on the agenda for the upcoming meeting.

In an open letter in the Jamaica Observer, the academic wrote: “You are a grandson of the Jamaican soil who has been privileged and enriched by your forebears’ sins of the enslavement of our ancestors ... You are, Sir, a prized product of this land and the bonanza benefits reaped by your family and inherited by you continue to bind us together like birds of a feather.

“We ask not for handouts or any such acts of indecent submission. We merely ask that you acknowledge responsibility for your share of this situation and move to contribute in a joint programme of rehabilitation and renewal. The continuing suffering of our people, Sir, is as much your nation’s duty to alleviate as it is ours to resolve in steadfast acts of self-responsibility.”

Professor Verene Shepherd, chair of the National Commission on Reparation, told the Jamaica Gleaner that nothing short of an unambiguous apology from Cameron would do, while a Jamaican MP, Mike Henry, called on fellow parliamentarians to turn their back on Cameron if reparations are not on the agenda, noting that the Jamaican parliament has approved a motion for the country to seek reparation from Britain.