The newspapers couldn't figure out skateboards 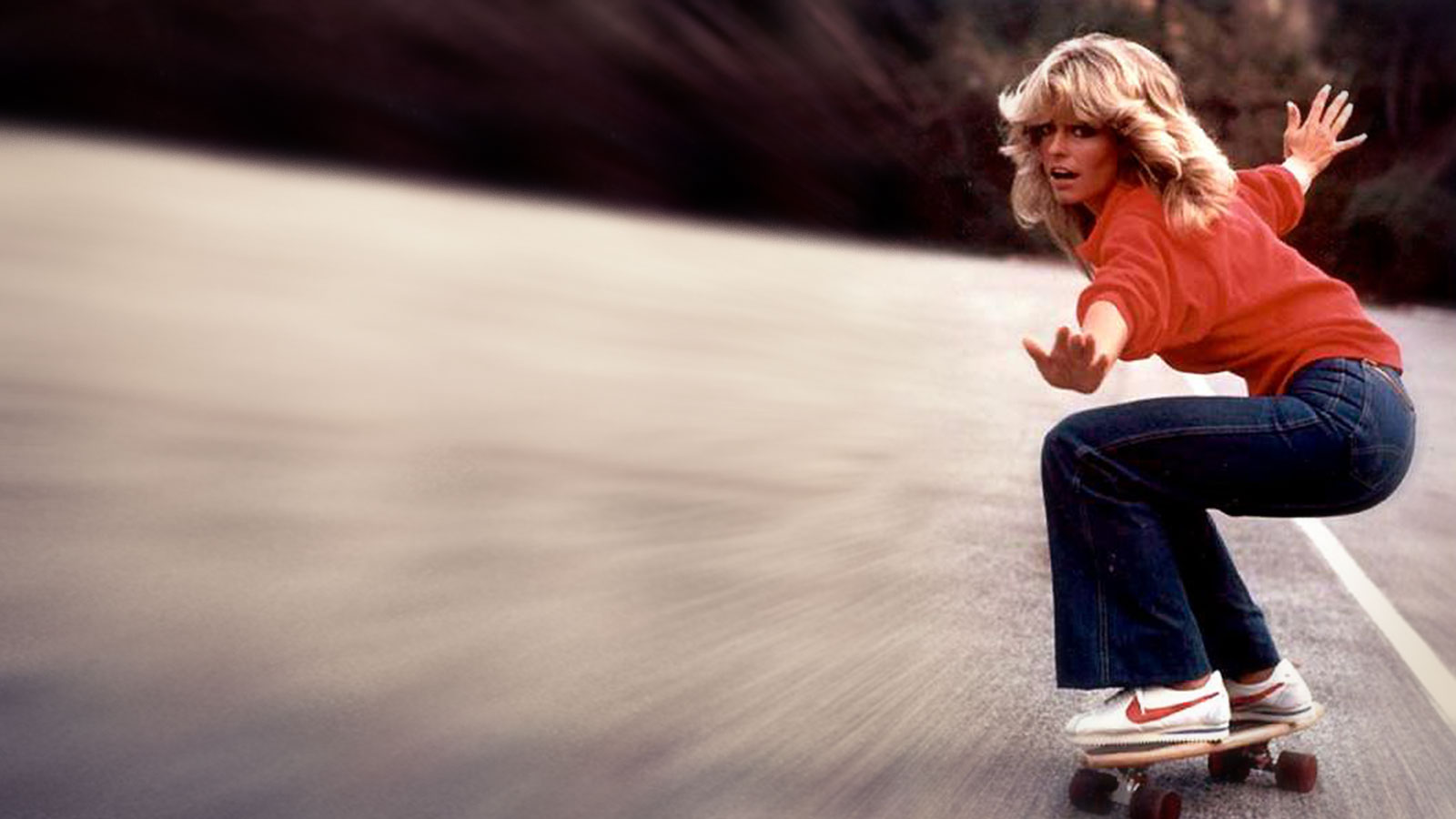 Ratter offers a brief history of skateboards made of reactions to their ever-increasing popularity from contemporary newspapers.

Here's the most stupid/brilliant, from The Evening Independent in Masillon, Ohio, in 1975.

"About a decade ago, someone nailed roller skates to a plank, called it a skateboard and made a fortune from the Hula Hoop-rivaling craze that resulted."

Just how overblown was the media panic over ebola? This interactive chart compares media coverage of a dozen health scares, from mad cow disease to zika.