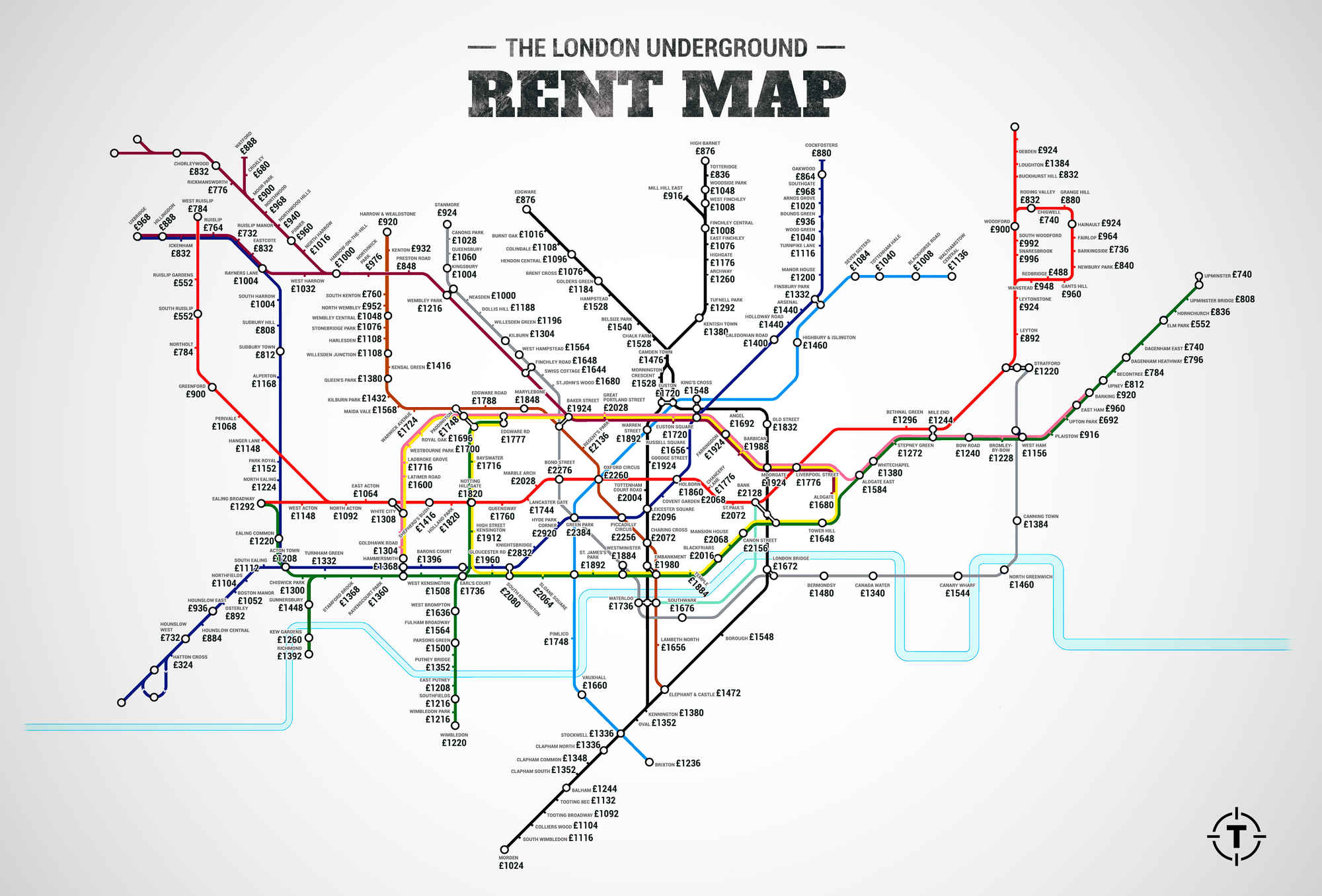 Since the crisis, the number of people renting in the UK has sharply increased, but the number of landlords has decreased, as a smaller and smaller number of richer and richer people control the destiny of more and more Britons.

The UK has some of the worst tenancy laws in the industrialised world, offering virtually no protection from rent hikes and evictions. All this has made the south of England into a property speculatory's paradise -- 40% of the national wealth is in the form of property in the London area -- and situation of increased precarity for working people, whose children could be yanked away from school and friends and clubs, and whose jobs could become an unsustainable commute at any moment. Oxford Geographer Danny Dorling's outstanding book on the British property disaster, All That is Solid, is a must-read on this.

Shelter is the second-most important layer in the hierarchy of needs, right after food. Without stable shelter, you have no security, no ability to plan ahead, no ability to start a business -- life is a scramble, something that affects every member of your family, especially your kids. By turning the roof over your head into an asset instead of a right, successive UK governments have created a situation where doubling the cost of an absolute necessity is considered a virtue.

There's a campaign on 38 Degrees to introduce rent caps in London.

THE LONDON UNDERGROUND RENT MAP: WHERE YOU CAN'T AFFORD TO LIVE, BY STOP
[Jason Allen/Thrillist]