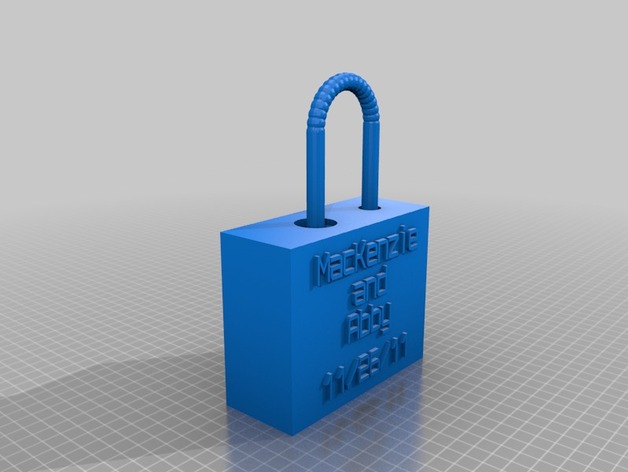 Writing about yesterday's landmark Copyright Office ruling on the right to jailbreak, law-and-3D-printing expert Michael Weinberg says, "The 3D printer unlocking decision by the Librarian of Congress manages to capture exactly what happens when copyright is stretched to cover every possible problem that could come up in society."

The general exemption is limited by caveats designed, in the words of the ruling “to address regulatory and safety issues.”...

It is here where the Librarian of Congress and Copyright Office fall of their ice skates, break both legs, and vomit all over themselves.

This caveat is a disaster for at least two reasons. First, “goods or materials … subject to legal or regulatory oversight” is pretty close to being the equivalent of “everything.” At a minimum, tort laws such as product liability oversee just about every object out in the world, and tort laws are certainly a type of legal oversight. In addition, there are an almost uncountable number of object-specific regulatory regimes that could oversee any given object. The “use in commerce” element arguably narrows the scope of that a bit, but “use in commerce” can also be interpreted fairly broadly. Very little additional information is given in today’s rule to help interpret these terms.

This is exacerbated by the second reason. As constructed, the exemption applies to the printer, not the use. By stating that “the exemption shall not extend to any computer program on a 3D printer that produces goods…” it focuses on the possible use of the printer, not the possible specific use. Read strictly, even if you wanted to only produce that magical good that was not intended to be used in commerce and was not subject to legal or regulatory oversight, you couldn’t unless you had a printer that could only produce those goods. As soon as you had a printer capable of printing objects that could be used in commerce and subject to legal oversight – that’s every printer – you fall outside of the scope of the exemption.