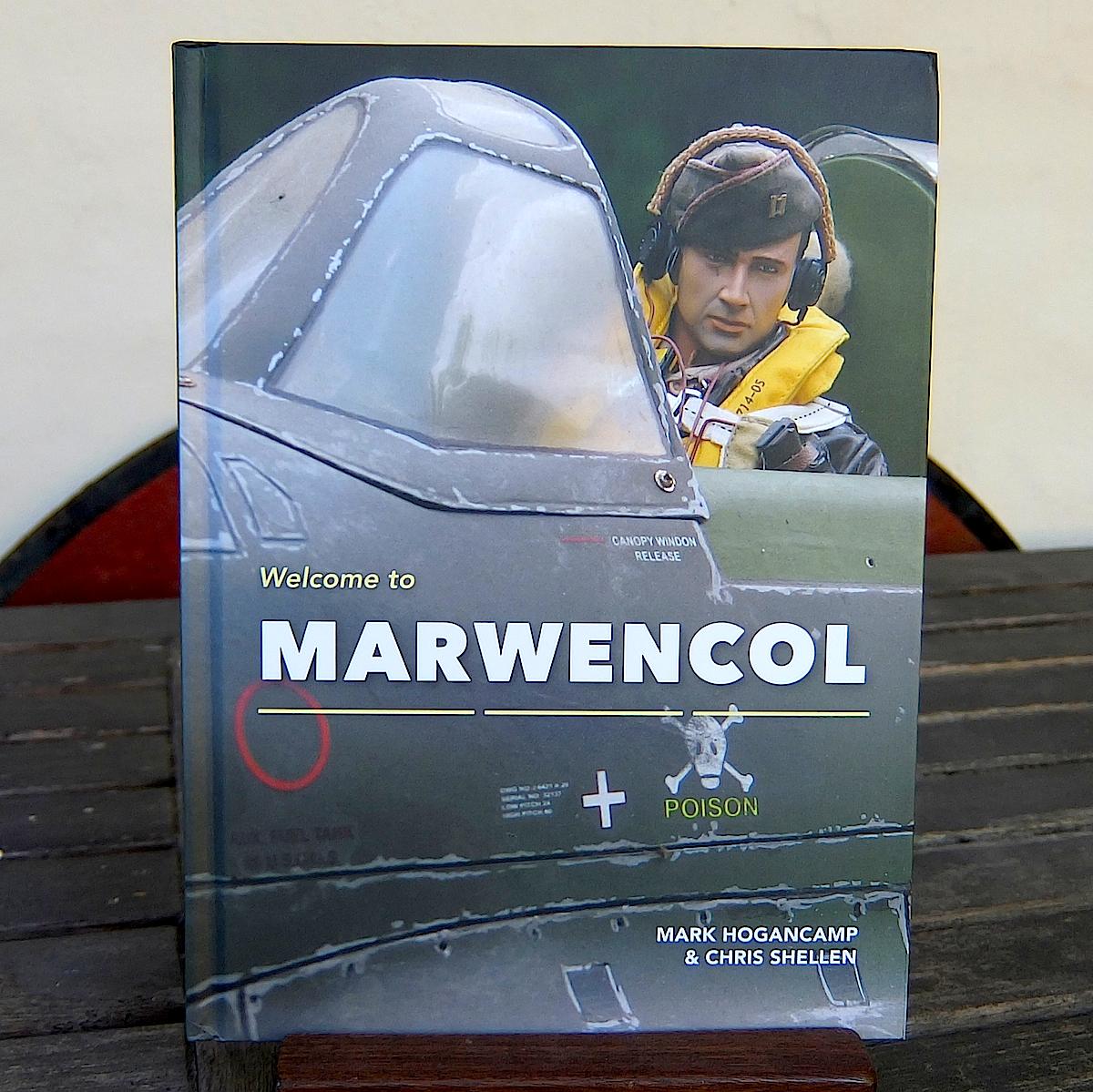 For much of the 1990s, Mark Hogancamp of Kingston, New York, adhered to a predictable pattern of waking up, going to work, returning home, drinking as much as a half-gallon of vodka, and then passing out. He was a serious alcoholic, as Hogancamp and Chris Shellen make clear in Welcome to Marwencol (Shellen produced a documentary on Hogancamp’s life in 2010). He also liked to dress in women’s clothes.

Hogancamp didn’t know it, but this last fact would change his life when he drunkenly mentioned it to a stranger in the Luny Tune Saloon, sometime before closing in the wee hours of April 8, 2000. Shortly after exiting the bar, he was brutally beaten by the man and four others, who left his broken and bloodied body in the middle of the street. He would spend nine days in a coma and more than a month in the hospital.

After his release, Hogancamp’s recovery was aided, essentially, by playing with dolls. He got into it when he rediscovered his childhood interest in World War II miniatures. The tiny objects, though, were too small for Hogancamp’s shaky, post-recovery hands to paint, so the owners of his local hobby shop suggested he try detailing figures at a larger 1:6 scale. Dressing the figures proved good therapy for Hogancamp, and before long he had moved on to Barbies and action figures, for whom he eventually built a fictional but physically real place called Marwencol, named after himself, a friend named Wendy, and a neighbor named Colleen.

Welcome to Marwencol covers Hogancamp’s decline, beating, and recovery, but mostly it details the world he created and photographed, as well as the characters he conceived to inhabit it — the last third of the book tells Hogancamp’s Marwencol tales in graphic-novel form. Besides Hogie, the stand-in for Hogancamp, we meet Wendy and Colleen, five sadistic SS soldiers (obviously Hogancamp’s attackers), as well as Anna Romanov, a Russian princess who appears to be based on Hogancamp’s real-life ex-wife, Anastasia, who he married while serving in the U.S. Navy in the 1980s. These characters and dozens of others populate the stories Hogancamp has written to set his world in motion, and while Hogancamp’s fiction is clever and engaging, I was most interested in the dual denouement to his story – that the attack beat the alcoholism out of him (43 days in the hospital was enough to dry him out), and that he still enjoys wearing women’s heels.

I’ve been a paying member of Skillshare for a few years. It’s $10 a month and I’m able to watch unlimited instructional videos on a wide range of topics – programming, data science, Photoshop, photography, and tons of others. The Adobe After Effects instructional classes were very helpful in teaching me how to make my […]