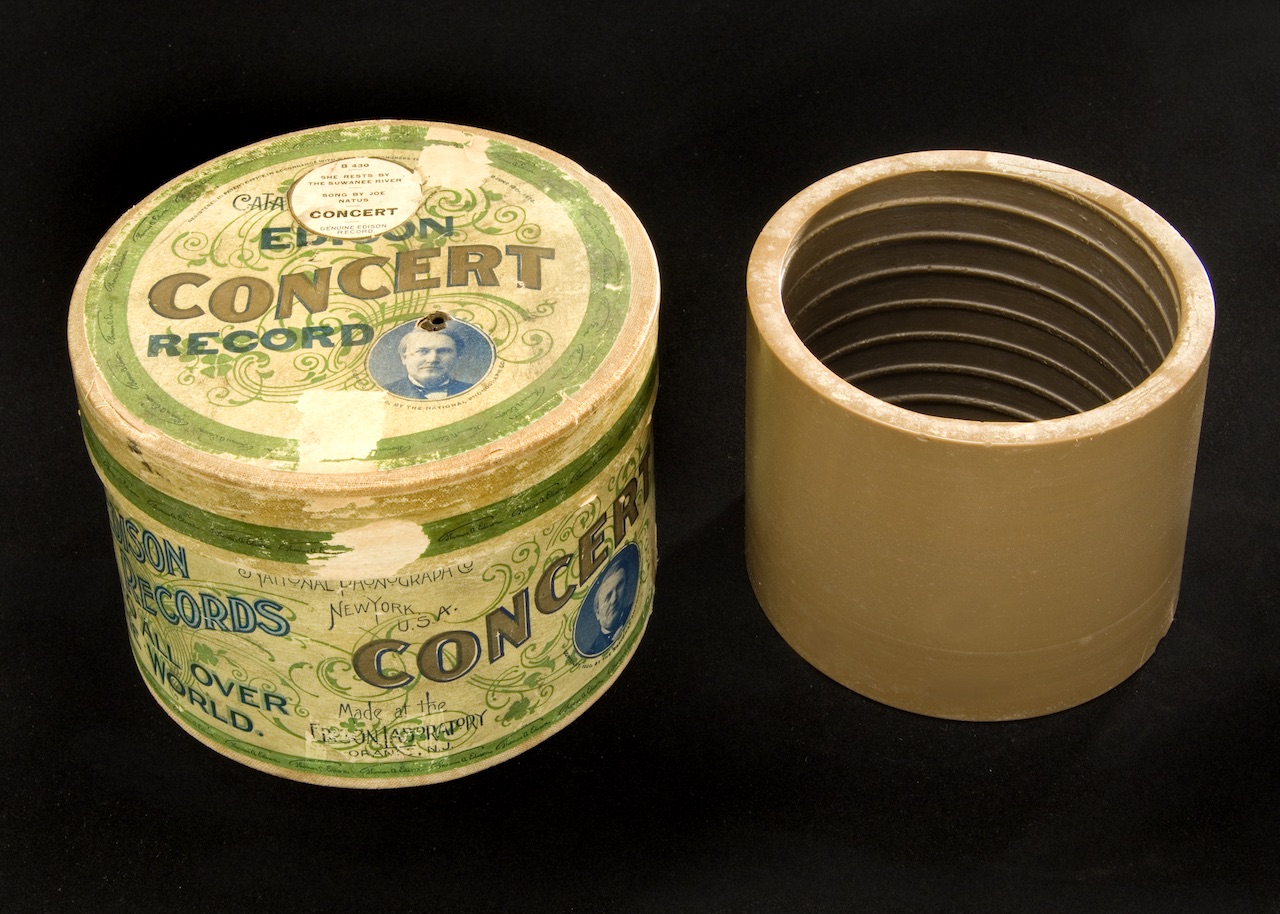 The University of California at Santa Barbara library has undertaken an heroic digitization effort for its world-class archive of 19th and early 20th century wax cylinder recordings, and has placed over 10,000 songs online for anyone to download, stream and re-use.

There are 2,000 more cylinders to come, and you can adopt a cylinder for a tax-deductible $60, which covers the rehousing, cataloging and digitizing of the cylinder.

UCSB’s own trove has grown threefold over the past decade. The new online database now boasts recordings from the late 1800s to the early 1900s, and they range from hit singles to operatic arrangements to vaudeville songs. There’s also spoken word — including speeches and readings — and everything is searchable by title, genre, instruments, region, and even subject.

Interested in sounds related to disasters? Check out this old-timey song about a 1926 freight wreck. Perhaps you’re in the mood for some jazz — the archives offer plenty to sample. Or if you’re eager for some truly unique recordings, enjoy this man’s bird imitations from 1902, journey to the South Pole in the early 20th century with Ernest Shackleton, or explore home recordings from decades ago (my favorite: these bizarre animal noises). The library also presents curated thematic playlists — one of the website’s new features —  from “Central European Mix Tape” to “Tahitian Field Recordings.”

An Archive of 10,000 Cylinder Recordings Readied for the Spotify Era [Claire Voon/Hyperallergic]