How to skin a cat 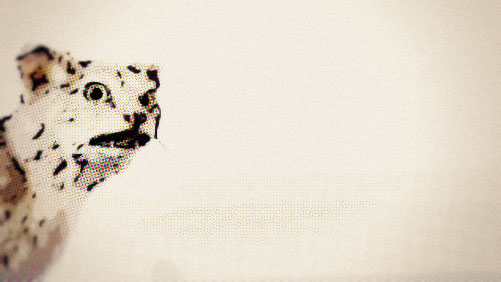 The New York Times' alarming headline "How to skin a cat" turns out to be a short, intriguing item about being a taxidermist in the 21st century

Put any creature you want preserved in the freezer within two hours of its death; rigor mortis sets in as soon as the body cools. ‘‘Bacteria is your enemy,’’ Eddy says. Thawed animals become particularly pliable and easy to skin. If you hope to make a rug or want to freeze-dry, begin with a ventral incision along the underside.

As a teenager, Mark Holmgren of Edmonton, Canada lost all use of his arm after a motorcycle accident. Last year, he decided to have the nonfunctional arm amputated. But he also had a curious request of his physicians: Holmgren wanted to keep the lost limb. “I carried it out of the hospital in a garbage […]