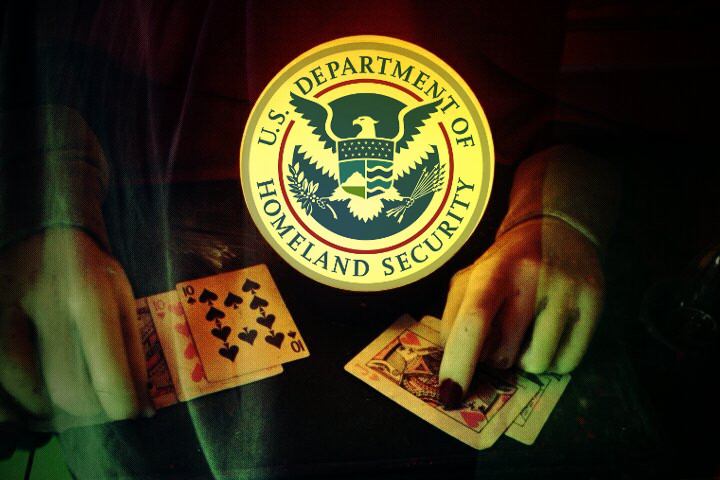 San Bernardino is ground zero for the bunkum industry that sells "behavioral detection" courses to law enforcement, the place where the most cops and government employees are taught to spot "lone wolf" "active shooters" before they snap -- but none of Syed Rizwan Farook's expensively trained co-workers noticed that he and his wife Tashfeen Malik were about to go on a shooting spree.

The behavioral detection training industry insists that, despite numerous rigorous studies that debunk their methodologies, their stuff works, provided operatives are correctly trained.

One of the companies hired by InfraGard to conduct counterterrorism training is CT Watch, headed by Roque “Rocky” Wicker, who also holds an executive leadership position with the Los Angeles InfraGard chapter. Employees of CT Watch have taught seminars, such as “Threat of ISIS and radicalization in the homeland.”

If Wicker is right, then the dozens of trainings held in California over the past year failed to train the right people to spot San Bernardino shooter Farook, who was a state employee and would have interacted with other state officials on a daily basis, or his friend Enrique Marquez, who was indicted Wednesday on charges related to his role in plotting with Farook to carry out attacks in 2011 and 2012.

PRIOR TO SAN BERNARDINO ATTACK, MANY WERE TRAINED TO SPOT TERRORISTS; NONE DID
[Jana Winter/The Intercept]