Data recovered from Gene Roddenberry's floppies—but what's on them? 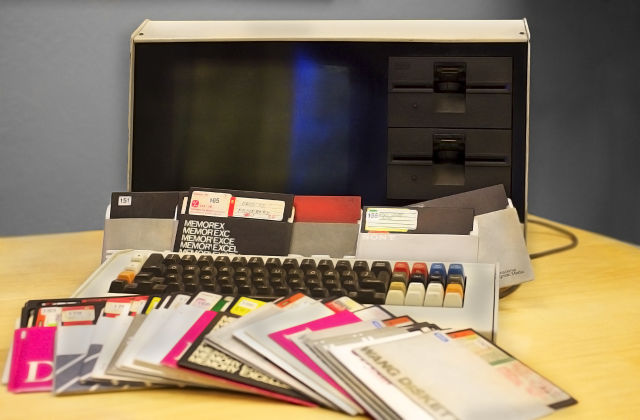 Several years after Star Trek creator Gene Roddenberry died, his heirs found a cache of floppy disks. It's taken until now, some 20 years later, for the data to be recovered. The reason it took so long is awe-inspiring: he made his own computers, only switching to commercial products near the end of his life.

The floppy disks were used with the custom computers, but unfortunately one of those computers had been auctioned off and the other one was no longer operational. Roddenberry’s estate sent the floppies to DriveSavers, which spent three months writing software that could read the disks in the absence of any documentation or manuals for the custom-built OS.

But what did they find? They're not saying, yet!

This, of course, leaves one more question: What, exactly, is on the disks? Mike Cobb, director of engineering at DriveSavers, confirmed that they found “lots” of documents. The company will undoubtedly have a confidentially clause signed with the Roddenberry estate, which likely explains why it won’t be revealing what it found. But in a major anniversary year that will see a new Star Trek movie come to fruition, with a new Star Trek TV series premiering on CBS All Access in 2017, there could be some surprises in store.

The custom computer looks wonderful, and very focused upon its word-processing purpose. I wonder how hard it'd be to make a replica (or perhaps an homage, with a Raspberry Pi, a cap-swappable mechanical keyboard, elbow grease...)

CBS All Access has announced that they are making the entire first season of Picard free to non-subscribers of the streaming service. You get it for free if you register and use the coupon code: GIFT. There are nine episodes in the season so far and the season finale will air this Thursday. ENGAGE! Update: […]

In this CNet piece, Gael Fashingbauer Cooper poses the question: should the “Live Long and Prosper” Vulcan greeting replace handshakes in the coronavirus era? Hell, yes! Let’s do this thing. I’ve also seen the suggestion that we do the Hindu “Namaste” greeting. I like the Vulcan salute much better. One of the things you may […]