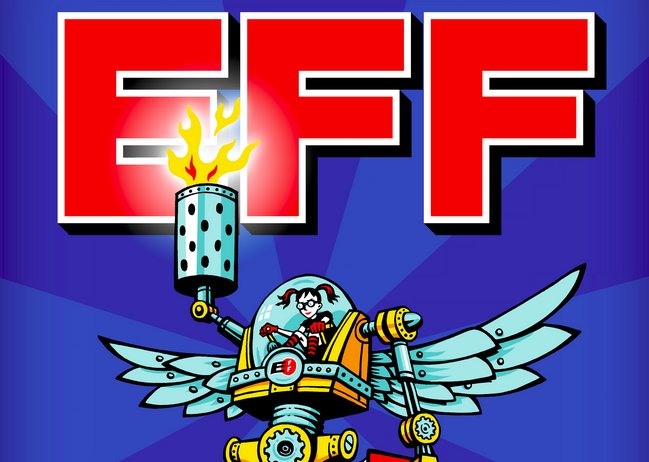 The Electronic Frontier Foundation is hiring four new staffers: a criminal defense staff attorney, a technology generalist and two new activists (here's what life is like for EFF activists).

The EFF is located in central San Francisco, is a charitable nonprofit, and it kicks ass.

Technology Generalist: This person will work with the other members of the EFF technology operations team to perform desktop support and server systems administration, manage web content on www.eff.org and other EFF sites, and generally to support EFF's staff in their mission to defend civil liberties online.

Criminal Defense Staff Attorney: Responsibilities will include writing amicus briefs and other litigation, public speaking, blogging and other social media writing, media appearances, consulting on legislative and regulatory matters related to technology and the public interest, and maintaining and expanding EFF’s relationships with the national criminal defense community.

Full-time activist: These positions will focus on privacy, security, and surveillance issues, and will have adaptability to cover a wide range of other issues from time to time.