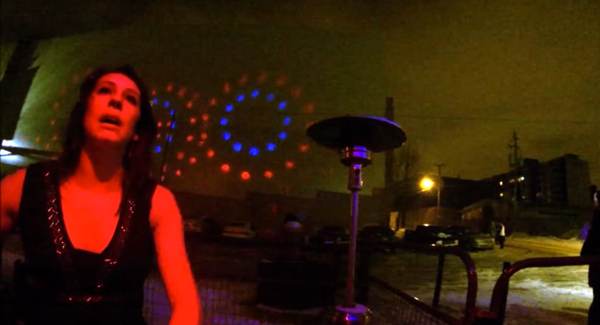 On New Year's Eve, a patient bouncer wore a GoPro at a nightclub to show how hard he works dealing with drunk people who plead, lie, and threaten to let them in.