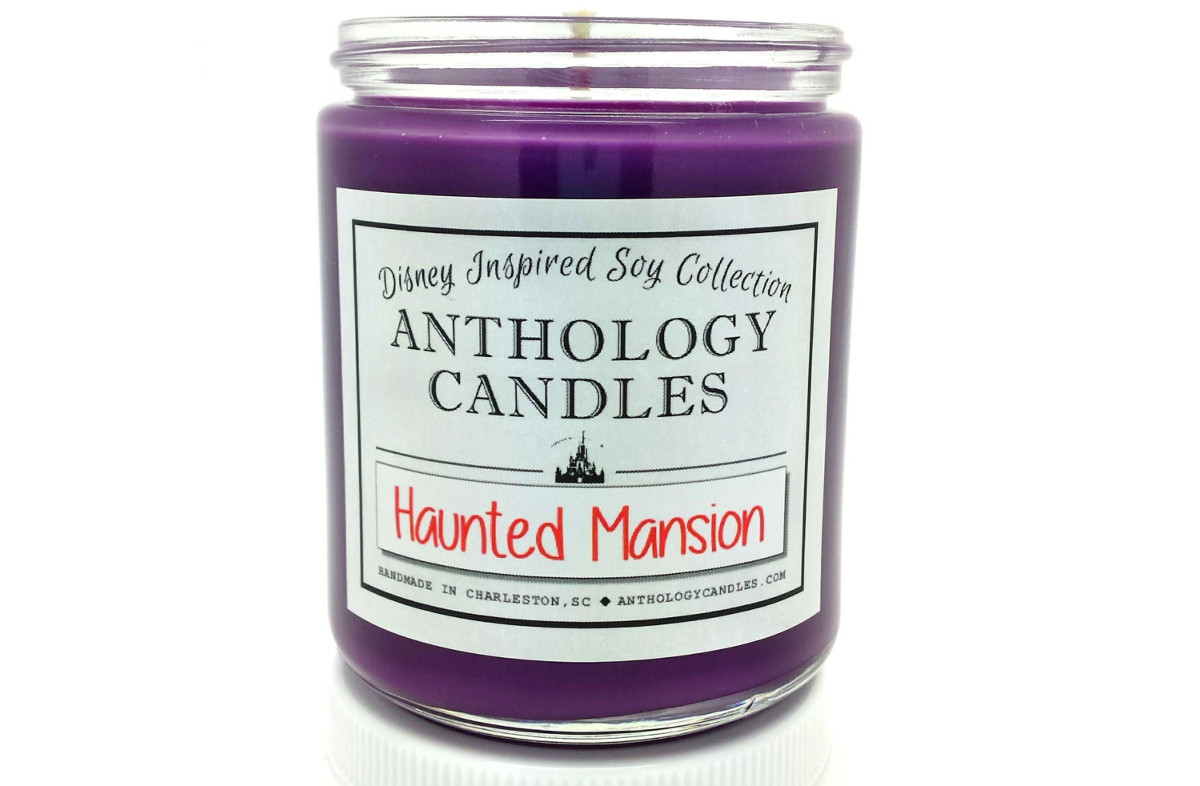 Rheney Williams, a former attorney from Charleston, SC, sells a line of unofficial Disneyland-scented candles themed after the rides, food, and environments of the park.

Some of the candles have pretty obvious scent profiles: the Soarin' candle smells like the scents that are pumped through the ride itself ("Redwood Trees, Cedar Trees, Salty Ocean Mist, Orange Blossoms"). Others are more thematic (the Haunted Mansion candle smells of "Musty Carpets, Dusty Furnishings, Graveyard Grasses and Flowers (very subtle jasmine florals)." The food ones are the most obvious: churros, Dole Whip and Main Street Bakery speak for themselves.

The candles are made from US-grown soybeans and are $16 plus shipping, and there's a $45 three-pack, with discounts for higher-volume orders.

Alas, none seem designed to capture the unique smell of air-conditioner must, industrial machine lubricant and "Pixie Dust" (absorbent powder used to soak up vomit) -- these being the true parfum du theme park.