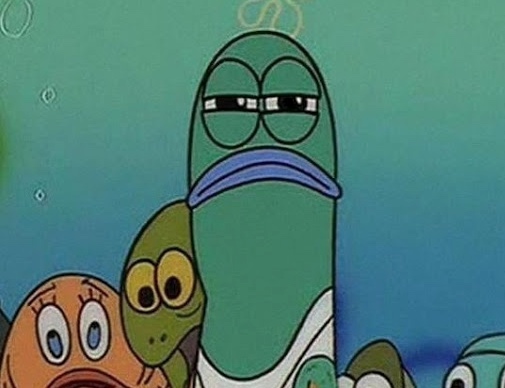 Two cats relax in a garden with lettuce on their heads

They’re having a great time.