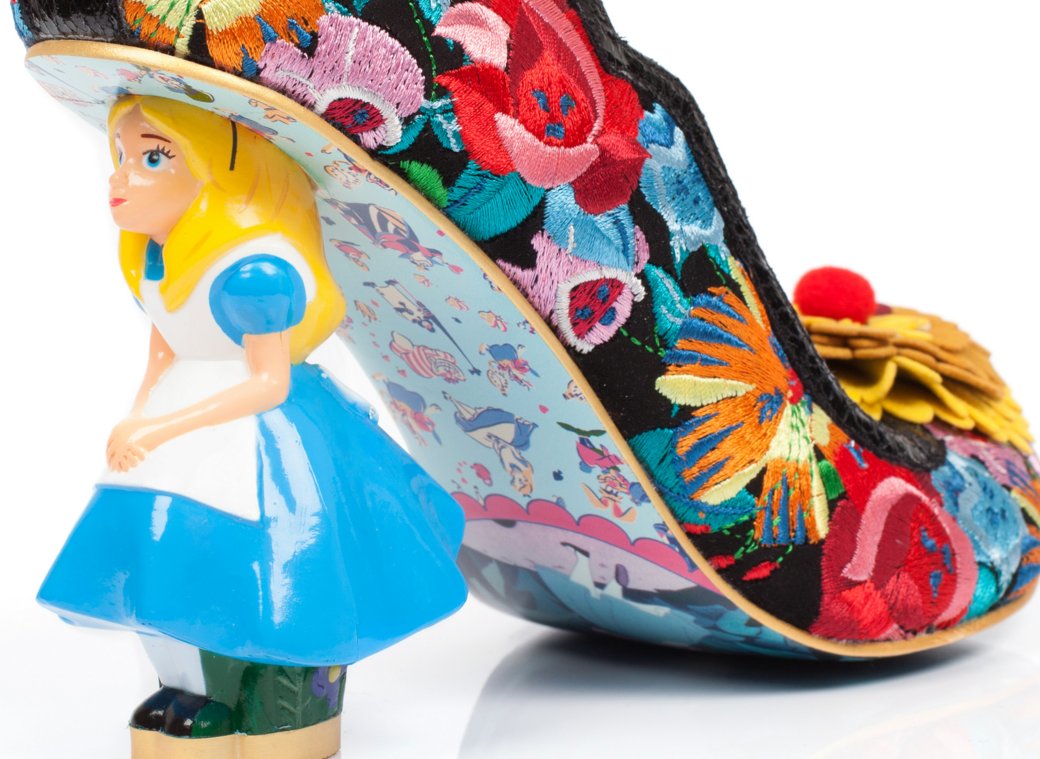 Irregular Choice make pretty gloriously crazy shoes, and they've teamed up with Disney to make crazy, flamboyant heels and flats themed after 1951's Alice in Wonderland, which will premiere at their Carnaby Street location in London.

Introducing the first shoe from our enchanting Alice In Wonderland collection...
[Irregular Choice]