Bill Gates: Microsoft would backdoor its products in a heartbeat 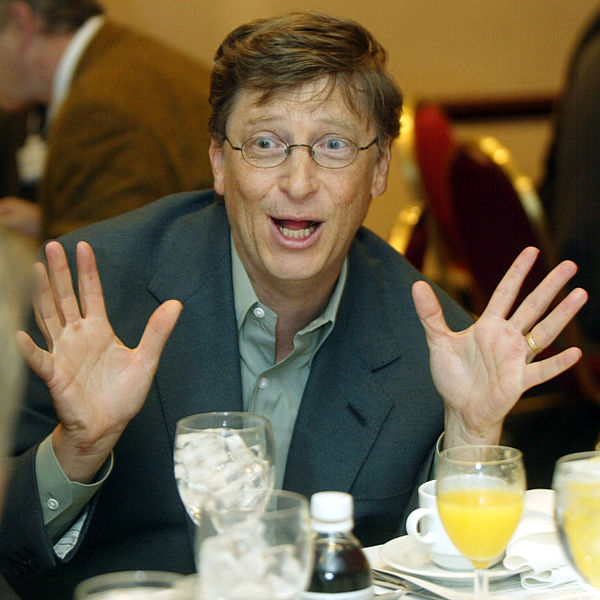 Bill Gates has joined Donald Trump in condemning Apple for refusing to backdoor its products at the behest of the FBI, promising that the company that he founded, a waning firm called Microsoft, would happily compromise its security on demand for the US government.

Though Microsoft's Bitlocker full-disk encryption was considered very secure at its launch, questions have since been raised about its integrity. The company was an early participant in the NSA's Prism program.

Update: Gates has issued a non-denial nonpology insisting that he stands behind his words, but he's still a good guy, so cut him some slack.

In an interview with the Financial Times published late Monday night, Gates dismissed the idea that granting the FBI access would set a meaningful legal precedent, arguing that the FBI is "not asking for some general thing, [it is] asking for a particular case."

"It is no different than [the question of] should anybody ever have been able to tell the phone company to get information, should anybody be able to get at bank records. Let's say the bank had tied a ribbon round the disk drive and said 'don't make me cut this ribbon, because you'll make me cut it many times.'"

Bill Gates Is Backing the FBI in Its Case Against Apple