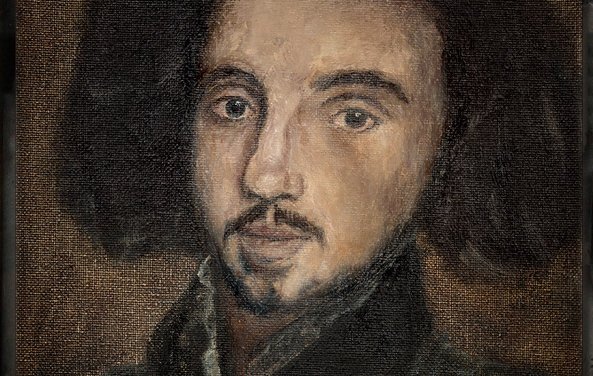 Koja's next novel is Christopher Wilde, a novel that fictionalizes the life of Christopher Marlowe ("Poet, spy, atheist, smoker, badass"). While she's writing the novel, she's accepting 29 patrons, who, for $100, will get the "bespoke edition" of the book, which includes a signed, personalized hardcover, a monthly email from Koja with early looks at the book as she writes it, along with notes on how she's coming with it.

Few writers have the brilliance and versatility of Koja, the acclaim in so many fields. This is a chance to watch over her should as she writes. I've just bought my bespoke edition. 28 are left.

Poet, spy, atheist, smoker, badass: Christopher Marlowe loved whom he pleased, said what he thought, wrote plays that turned London upside down (and blazed the trail that Shakespeare followed)—and was killed at 29, in what the government rushed to call a drunken tavern brawl.

But can a voice so passionate ever die?

Kathe Koja’s literary love affair with Christopher Marlowe takes her fiction across genres and in a whole new direction . . . and she invites you along for the ride.