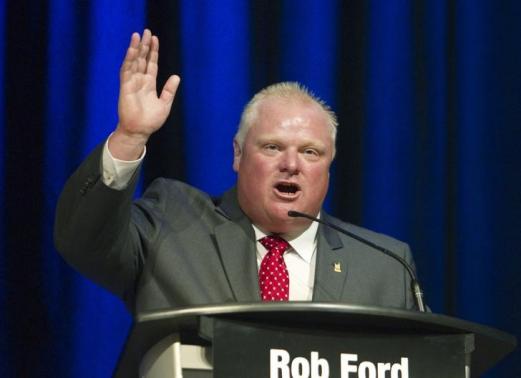 In October 2014, following his re-election as councillor and in between chemotherapy treatments, Ford talked to reporters about his legacy.
“People know that I saved a lot of money, and people are going to know that I had a few personal struggles,” he said. “So you can remember it for what you want, but they’re definitely going to remember it.”