When the antibiotics run out, maybe we can use GMO maggots to stave off infection 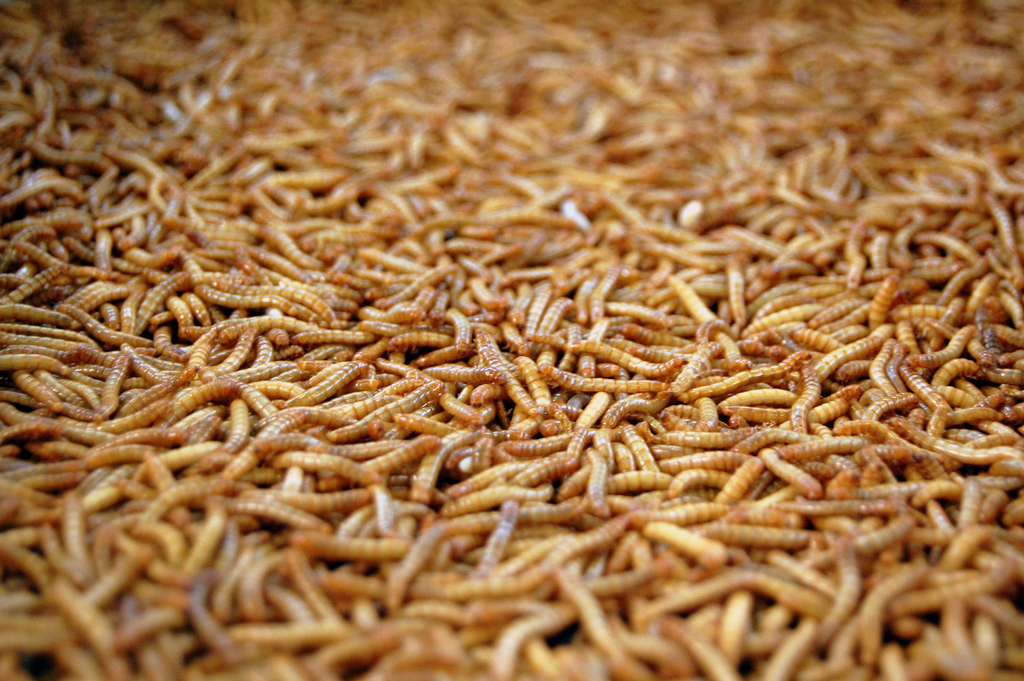 NC State University researcher Max Scott and colleagues have engineered a strain of transgenic blueflies whose maggots secrete human growth factor, which they hope to use to fight infections in patients with non-healing wounds for whom antibiotics do not offer any hope.

Scott is building on FDA-approved "maggot debridement therapy," which capitalizes on the antimicrobial secretions of maggots and their preference for eating infected tissues.

One technique utilized heat to trigger the production of PDGF-BB in transgenic green bottle flies. The technique worked – to a point. The human growth factor was detectable in certain structures within the larvae after the larvae were shocked with high heat – a level of 37 degrees Celsius – but PDGF-BB was not detectable in maggot excretions or secretions, making it unworthy of clinical use.

“It is helpful to know that a heat-inducible system can work for certain proteins in the green bottle fly, but the fact that maggots did not secrete the human growth factor makes this technique a non-starter for clinical applications like MDT,” Scott said.

The second technique was more successful. Scott and colleagues engineered the flies such that they only made PDGF-BB if raised on a diet that lacked the antibiotic tetracycline. PDGF-BB was made at high levels in the larvae and was found in the excretions and secretions of maggots, making the technique a potential candidate for clinical use.