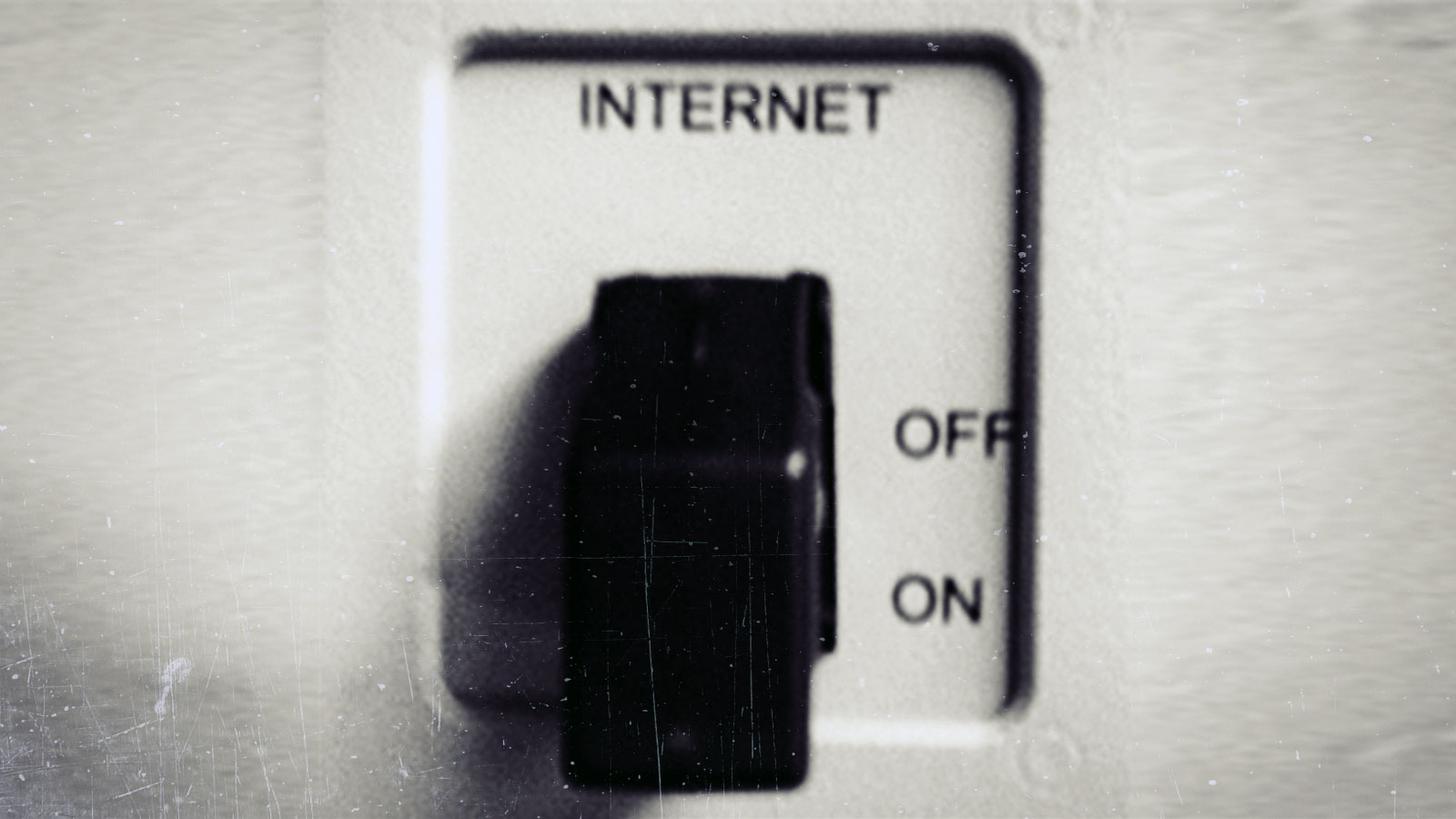 The FCC is considering expanding the Lifeline program, which currently subsidizes home phone service for Americans who can not afford it, to include internet connectivity.

From the SF Chronicle:

This week, the Federal Communications Commission will debate whether to expand the agency’s Lifeline program, which was created in 1985 to offer low-income Americans with subsidies for telephone service. If approved, the expansion would allow low-income people to use Lifeline subsidies for Internet service.

Qualifying Americans would receive a $9.25 monthly subsidy for broadband Internet — which, advocates hope, would cut the cost to consumers to about $10 to $20 per month.