Day Against DRM: yes, ALL DRM 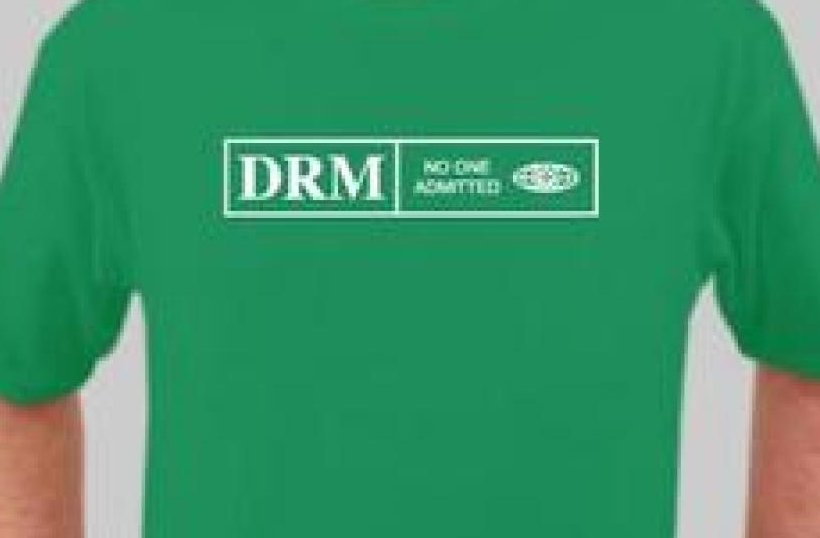 It's the International Day Against DRM, and in honor of the day, the Electronic Frontier Foundation's Parker Higgins has written an excellent post explaining why we can't live with DRM, even on media that you "rent" rather than buying (streaming services like Spotify, Netflix, etc).

The problem is that making DRM work isn't a technical challenge, it's a legal one. To make DRM viable, its advocates have insisted on laws that make it a felony to talk about the defects in DRM-locked systems, making them into reservoirs of long-lived, exploitable vulnerabilities that threaten all technology users.

You can tell that asking for DRM is really asking for these insane laws -- after all, when DRM users are offered a chance to have DRM without the law, they refuse to consider it.

Those problems are fundamental to DRM and the legal and technical structures that support it. They are just as pronounced when the DRM is designed to enforce unacceptable limitations on ownership as when they hew closely to agreed-upon restrictions. Even if we never encounter the device that won’t play our music or the video game that stops working when the DRM servers shut down, we still give up something crucially important when we allow media to come wrapped in unaccountable software.

What’s more, DRM on these sorts of licensed media doesn’t work and isn’t needed. It’s easy to see how it doesn’t work: every bit of media that is “exclusive” to DRM-encumbered formats shows up, every single time, unlocked on file-sharing networks and torrent sites. More than a decade ago this was dubbed the “smart cow problem”—as soon as one smart cow figures out how to open even the most complicated latch, it doesn’t matter how high the fence is.

The fact that such exclusive content keeps getting made is a pretty good indicator that the DRM it comes wrapped in isn’t necessary. But it’s even clearer when looking at the success of people who’ve chosen to address “piracy as a service problem.” For years, businesses and creators across the Web have shown it is perfectly possible to compete with free, and consumers have shown that they’re willing to pay a premium for reliable and timely access.